Boneless "Wings" are not wings

“Dang, check out the truck nuts on Ferdinand!”

I have recently discovered chips made from fried chicken skins. Really bad for you but holy crap are they delicious.

Years ago when my sister was trying to lose weight, she’d marinate chicken thighs and roast them with the skin on. Then, she take the skin off and just eat the chicken meat.

She gave the skin to me. OMG, so goooood. And so baaaaaad.

Boneless chicken wings? How about pork wings?! I just know they’re not real. Pigs, wings, flying and all that. They do have a bone and they are quite good with some bbq sauce. But, despite being listed as such on the menu, they are not pork wings!

What’s the deal with “semi-boneless”?!

Would you buy a container of band-aids that bragged they were “very nearly sterile, hardly any poop”?

Nope. You have to go to McDs for the real deal! 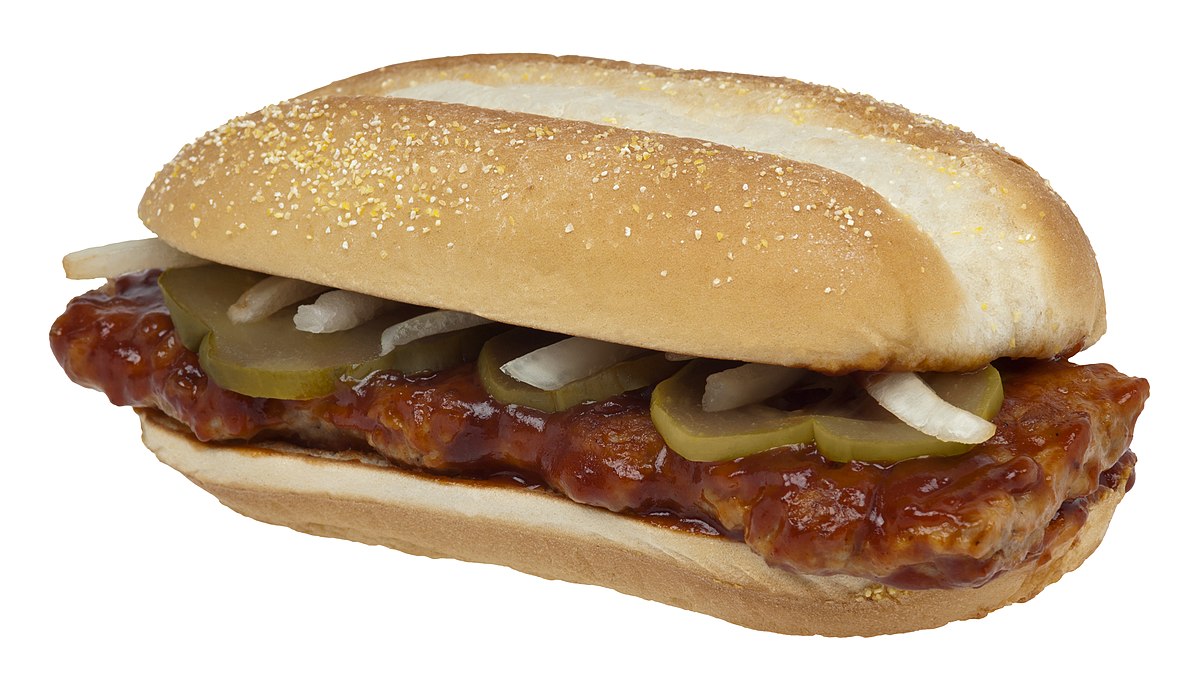 You can get realer

I love Chef John! I might have to make his version since McDs isn’t currently selling theirs

I like that he admits that he never uses the same rub twice. I don’t think I have ever bothered either.

That’s how we do it. Grind up what we need, when we need it.

Oh, and who keeps a rack of freshly made ribs for 24 hours? It’s never happened in my house.

Why not, apparently buffalo have wings.

As god is my witness, I thought Buffaloes could fly.

“They’re hitting the ground like bags of wet cement!”

Buffalo Wild Wings and Weck sold wings at 10 cents each and draft beer for 25 cents at the Ohio State University in 1980. Gawd I am old!

Part of being old is missing dates by a year or two from memory. I go by the people who were with me at the time. The friend who took me there and explained what the heck weck was to me happened at my junior year, 1982. And I was drunk until 1982 without wings, it was ruff back then.

Point is that wings were an under utilized part of the chicken until then. And we would get drunk on 25 cent beers exclaiming what a genius this idea was to combine hot wings and beer. Too bad I didn’t drop out and dedicate my lifes efforts to being part of the chicken wing revolution. I dont recall ever having weck.

Chickens have long been bred to have eight legs, yielding eight thighs/drumsticks per chicken. Wings, not so much (yet). But with wings becoming so popular and apparently profitable, we can expect breeders to develop eight-winged chickens too. Better still, if they can develop a breed of chickens with eight boneless wings per chicken. Watch for it!

As several have noted, the skin is the best part. I’m looking for breeders to develop chickens with multiple layers of skin. The most successful breeders will have chickens with fat that is its own barbecue sauce.

ETA: I just googled it, looking for a photo of an eight-legged chicken I could post here. I didn’t find a photo, but I did see articles about those chickens also having six wings. So they’re already working on it!

A chicken with eight wings would be able to fly.

I should point out that the Anchor Bar, birthplace of Buffalo wings, has boneless wings on their menu. And they know.

Reminds me of the Seinfeld bit about write-offs. Jerry ask Kramer, “Do you even know what a write-off is?” “No, but they do. And they are the ones writing it off.”