Can one develop a normal, deep speaking voice through training?

I always admired those radio announce like voices . . . and lo and behold, I found one of those hard-sell ebook websites that promises the reader ““Give Me Just 5 Day’s And I Will Have You Sounding Like Barry White!””

The author says after developing proper exercises, he “could literally “will” my voice deeper after doing the exercises I had developed there in the privacy of my own room. These exercises created an environment in my voice box that felt like my chest was vibrating when I talked.”

Not wanting to sell someone else’s book, to my disdain I found out this book was a fat price of almost $70. (For an ebook?)

So it realistically possible that by following the such exercises and techniques, one can have a smooth voice? Or is it just something people are born with?

Yes you can. I don’t know how much you can lower the vocal range but you can certainly do it. In general you want to speak from the lower diaphagm in order to get the most resonance. There is a way of doing it that creates a chamber in the lungs that allows for a deeper more resonant voice.

You’d probably do much better with a voice coach than a book as the coach can tell you if you are doing the exercise correctly or incorrectly.

Basically what you want to do is use the entire repiratory system, and the sound should actually be coming out from the nasal passages around your eyes, above the palate. Not through the nose. It creates the most open chambering from the bottom to the top. When done properly it should be open like this for lows or highs.

It seems to be real, or at least real enough that there are other programs to achieve the same effect, and people are buying it.

How well they work and how “natural” it really is if you have to train, is for them to know, and those who want to blow $70 bucks to find out.

This Google search shows that there is an ebook, but also websites, programs, and the like. Deepen your voice.

You can do it but if it’s not your natural timbre it often results in semi-creepy “DJ voice” that sounds (for whatever reason) somewhat forced and (weirdly) utterly insincere. The XM-Sirus DJs Opie & Anthony often make vicious fun of other DJ’s who use this “deep voice” on their intros.

Believe it or not, this book is written by a guy who started what was called, I believe, the Magnetism Club. He has written a number of books on the subject. I tried this and got results, but the exercises are rigorous and demanding. The stuff works but like anything you learn it requires dedication and disipline. 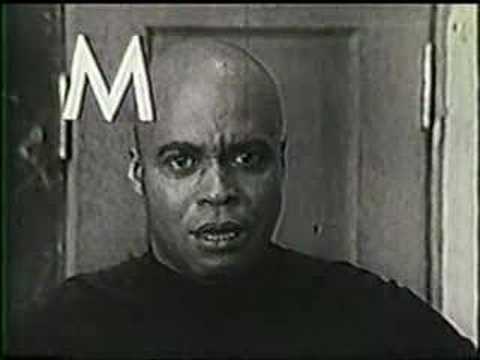 If you can relax the muscles in your neck and throat it makes a big difference. Since I’m British, that’ll be 70 guineas.

mswas, what lower diaphragm are you talking about? To my knowledge, the one at the bottom of the rib cage is the only one used in vocalization.

The first time I heard Kelsey Grammer on a talk show, I was surprised that his natural speaking voice is higher and thinner than the voice he used on Frasier and Cheers.