Well, since you are here…

I still have my fingers crossed that the CFSG is going to jail, or some other sign of karma working.

He could endorse and be the face of a non-Trump charity, or go on a speaking tour (not rallies; I’m talking university lecture halls and hotel conference rooms where the price of admission is out of reach of most Trump supporters), or host a celebrity golf tournament at Mar-a-Lago for a non-Trump charity. That kind of thing would keep him front and centre, without reminding Americans of his political failures.

His last charity was shut down for being a fraudulent organization so that’s out.

Nobody would go to see him if it was not a free rally. He would not draw anyone who actually had to pay to hear his drivel.

Golf tournament is out - the PGA wants nothing to do with his name, and won’t even play at his courses. No golfers of any stature would attend.

He’s just going to continue to be ignored.

I was under the mistaken impression that Mar-a-Loco featured a golf course. Looking at it in satellite view, it appears that it has broad swaths of stuff that requires frequent sheep or mowing but there only seems to be one green-like blob, near the main building. At what I measure as about two acres, it would be great for driving balls off the lawn into the bay but no way suitable for even a golf match between doctors.

I had originally thought that too, but it doesn’t seem to be more than an overhyped seaside hotel.

I was under the mistaken impression that Mar-a-Loco featured a golf course.

I believe Membership at that club includes access to a nearby course. I don’t golf, so I’m not sure if that is really a worthwhile perk.

I believe Membership at that club includes access to a nearby course.

The golf course that has his name on it is in West Palm Beach, about 4 miles from Mar-a-Loco, so, whatever your definition of nearby is, I suppose. Curiously, that golf course is right next to the Palm Beach County Main Detention Center, which might inspire one’s imagination.

I’m thinking Superpac scam and MAGA merch as long as it lasts. He’s got tens of millions of very guillable people who believe he’s the new and improved savior who has come to save them from liberals and black people. He’ll find a way to soak them for every last cent.

A federal judge in New York has ruled that the Non Disclosure and Non Disparagement Agreements signed by Individual 1 campaign workers are illegal.

A pact signed by former Hispanic outreach director Jessica Denson is too broad and vague to enforce, a judge says.

Does shitgibbon even matter anymore?

Seeing as how there are millions who are more than happy to do his bidding, some of whom hold high elected offices, yeah.

A federal judge in New York has ruled that the Non Disclosure and Non Disparagement Agreements signed by Individual 1 campaign workers are illegal.

Nitpick: Invalid, yes. Unenforceable, yes. Not worth the paper they’re written on, yes. Illegal, no.

Lara Trump posted an interview with her father in law on her Facebook page. Facebook took it down as a violation of their ban on him.

…small donations from millions of MAGAts. Who have short attention spans but are easily amused.

HUD appointee Lynne Patton filmed a video purportedly about housing conditions in New York but it ended up being used at the Republican National Convention.

Wait, was she the one who decided to air the video at the Republiopath Convention? Scapegoatery?

Trump tells the GOP that what it needs is more Trump!

Trump: The key to Republican success is more Trumpism

Trump slams his Vice President and then disses his Secretary of Transportation and her husband: 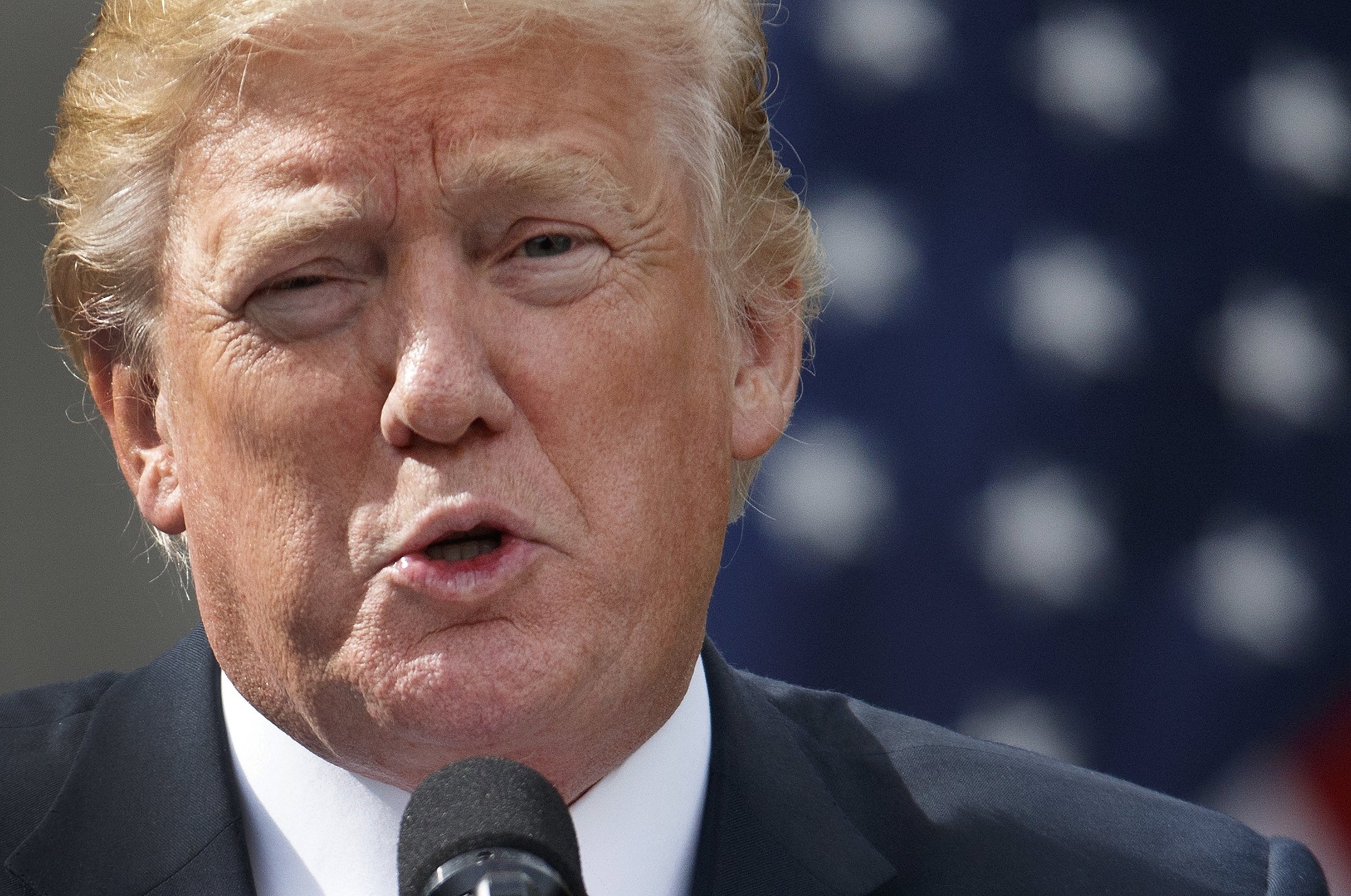 Trump goes after Pence, McConnell in speech to party donors

PALM BEACH, Fla. (AP) — Staking his claim to the Republican Party, former President Donald Trump is casting his populist policies and attack-dog politics as the key to future GOP success. In...

Trump tells the GOP that what it needs is more Trump!

Yeah, that worked out so well last November.
https://www.reuters.com/article/us-usa-politics-republicans-defections-a/analysis-exodus-of-republican-voters-tired-of-trump-could-push-party-further-right-idUSKBN2AI1XC

More than 68,000 Republicans have left the party in recent weeks in Florida, Pennsylvania and North Carolina, crucial states for Democrats’ hopes of keeping control of Congress in the mid-term elections in 2022, state voter data shows.

That’s about three times the roughly 23,000 Democrats who left their party in the same states over the same time period.