I would guess Covid has made this much worse, and that this data predates Covid.

I would also guess people like to hear themselves talk and are often terrible judges of assuming how much others want to listen.

One must wonder, in cases where both parties agreed that the conversation should be longer/shorter, why wasn’t it?

Conversations were probably longer than desired because it is unwise to tell the boss to shut up; and impolite to tell ones friends that they have talked about themselves quite enough, and without quite the personal fluency or wit residing in the perpendicular pronoun.

I’d imagine it’s all about power imbalance. The one in the lower position almost always wants a talk to end sooner.

Is this gonna be a long thread?

Do you have a link to the article?

Why won’t you let a person get a word in edgewise? Jeez!!!

Someone pulled the fire alarm - shorter than desired conversation.

Oh, like you never pulled the fire alarm just to end a conversation.

i cannot find an online link to the brief article in this month’s Psychology Today. So here is an older article of middling relevance. 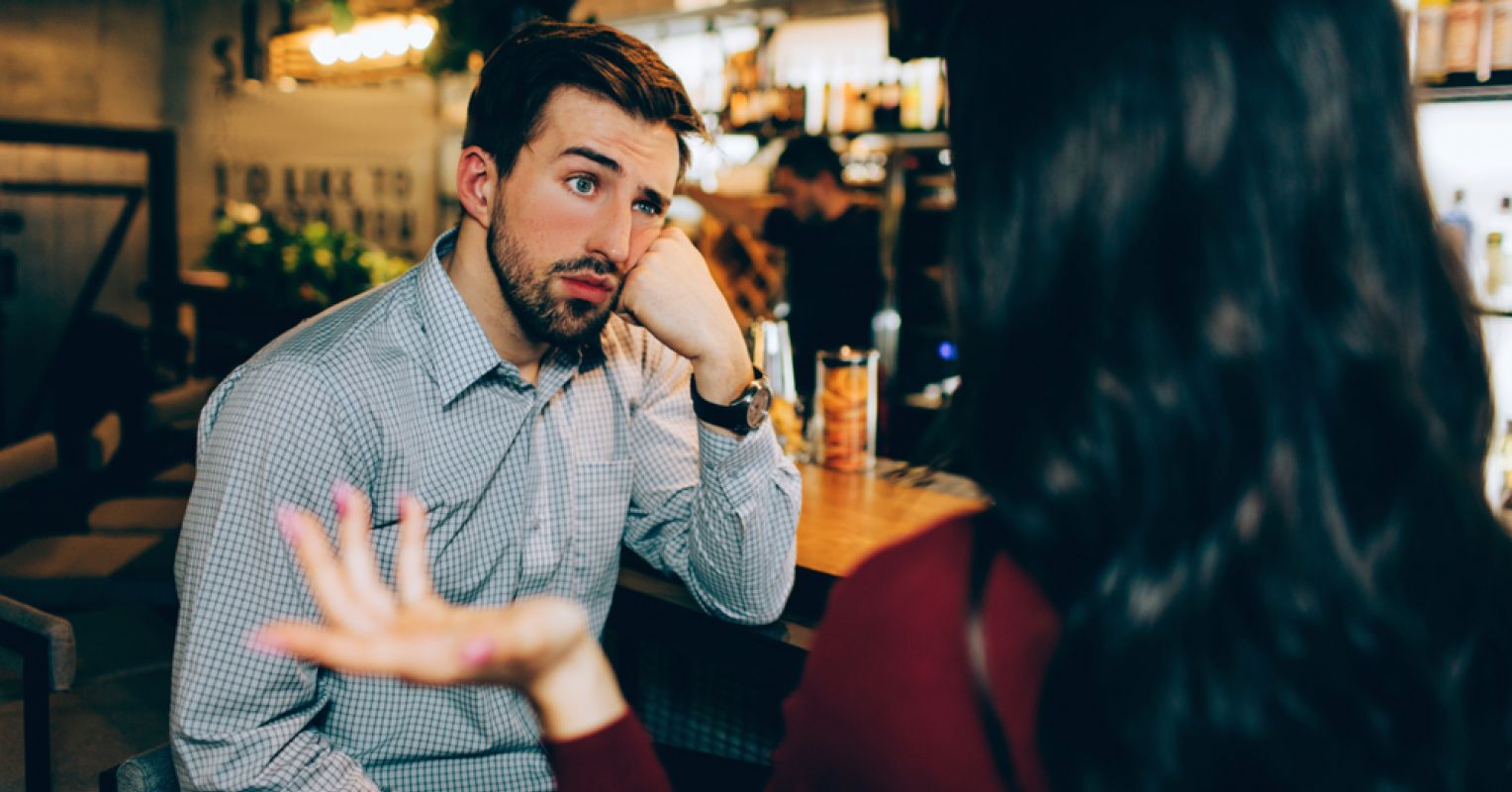 When Should a Conversation End?

Why people keep talking long after you want them to stop.

When Should a Conversation End? | Psychology Today

I wonder if they ever have an open bat at these get togethers. Imagine the possibilities.

“Before the next talk, for the next twenty minutes, all shots are fifty cents”.