One thing I’m surprised to find out is that Australia is really slow with the vaccine rollout. From that article:

Australia started with a 3 or 4-vaccine policy (I’ve heard 4, but don’t know anything about number 4). The local Australian vaccine dropped out as unsuitable. Then AZ was not for people under 50. So it’s lucky they didn’t put all their money on just one vaccine.

Then, out of all the world, Australia was just about the last priority for vaccine. Very low infection rate, closed borders. Even NZ, our near neighbor and also zero COVID, has higher vaccination rate – but also wasn’t betting on supplies of a local vaccine, and wanted to plan for traditional open borders with pacific island nations.

So what is Australia going to do? Demand vaccines from the UK or the USA? Try to get priority over countries that really need it?

Vaccine rollout has been badly managed, but the low level of vaccination doesn’t reflect the bad management: if it was well managed we’d have different people vaccinated and shortages at all levels, not more vaccinations.

On bad management of vaccine rollout in Australia:

The health sector is split between state, federal, and private operators. They fight over funding.

The state and private sector run hospitals. The federal health department doesn’t run anything, has no direct experience with medicine, and is one of the least functional federal departments anyway.

In a perfect world, some group with experience of large public-health actions would have run the vaccine rollout. There is no such group. Vaccinations are normally done by local city councils, and to a lesser extent by individual private doctors directly funded by the federal government.

So there was no-one with experience running a large rapid response program: to the contrary, their experience was with avoiding responsibility and getting someone else to pay for it.

I don’t want to suggest that funding was the driving force here, as it almost always is: just that systems which are set up to avoid paying for medical services had no idea how to go in the opposite direction, and that the organisations on which responsibility naturally fell had no idea what they were doing.

The lack of wide community rollout reflects the fact that Australia has bugger-all COVID, and closed borders, but it leaves clear the failure of directed rollout, where that should have been government responsibility at both levels.

The UK is set to remove all coronavirus restrictions on 19 July but is also seeing increases in new cases: 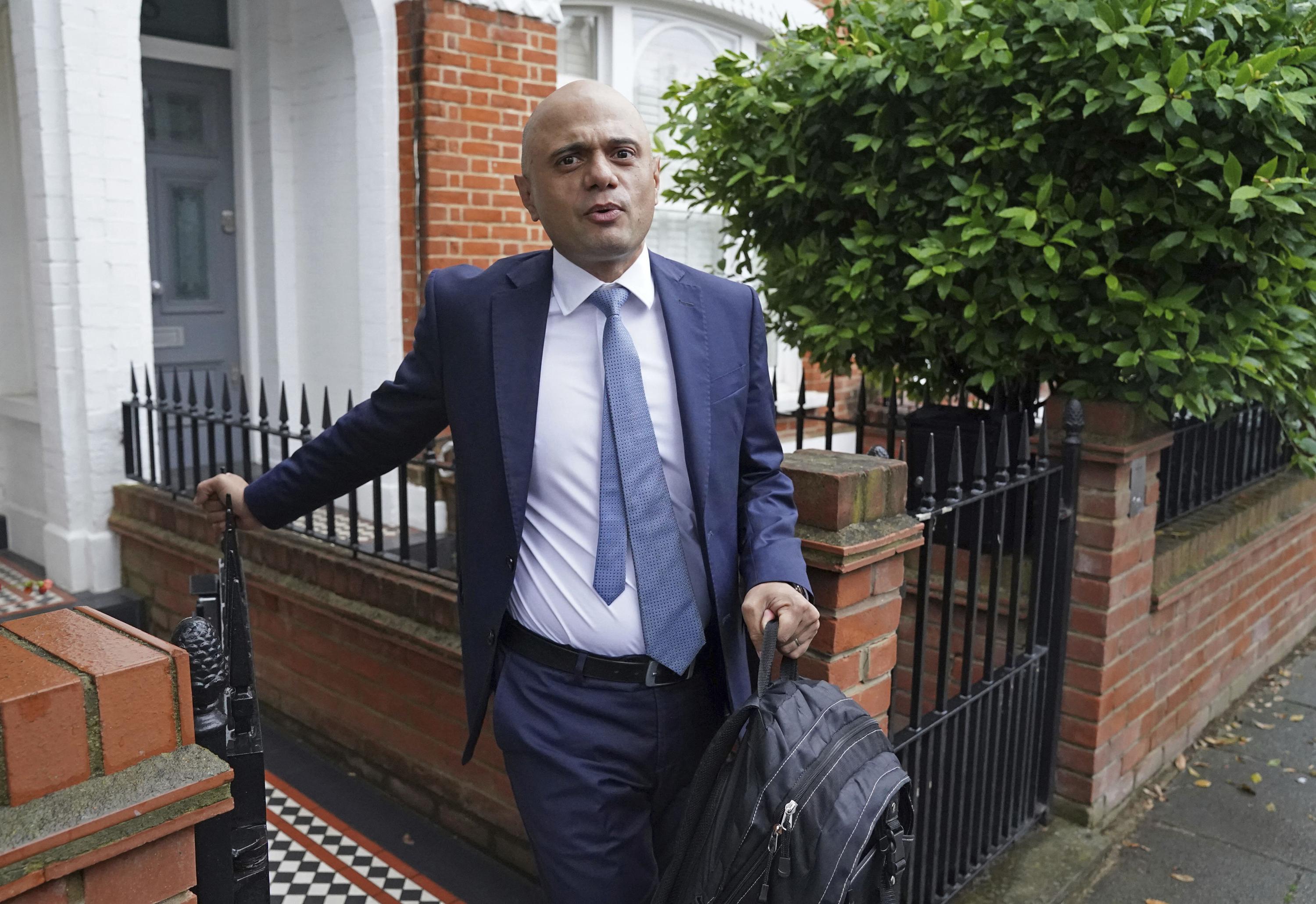 LONDON (AP) — Britain’s new health secretary said Monday he is confident that England is on track to remove the country's remaining coronavirus restrictions on July 19, stressing that the rapid vaccination rollout is “breaking the link” between... 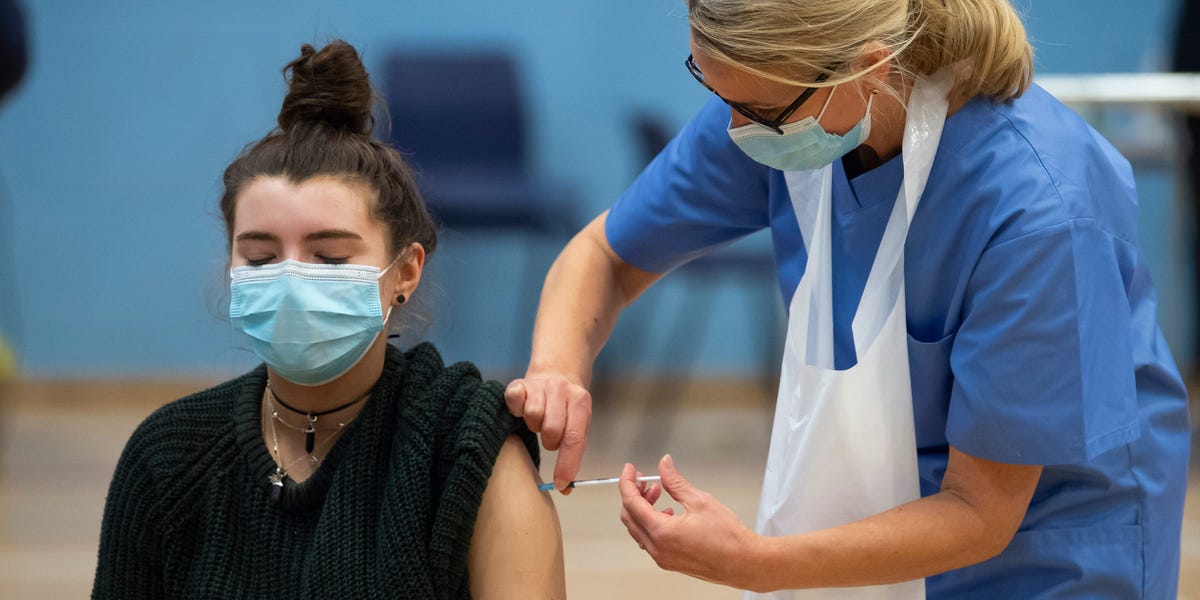 Vaccinated people are dying from the Delta variant, but in small numbers and...

The variant is more transmissible and is not completely stopped by vaccines. Still, data confirmed that inoculation offers significant protection.

Maybe you didn’t read far enough.
From your article:

Data showed that 1,320 were sick enough to spend a night in the hospital after catching the Delta variant. Of those, 190 were fully vaccinated — that is about 14%. And 831, or a much higher 63%, were unvaccinated.

And the word is spelled “believe”. 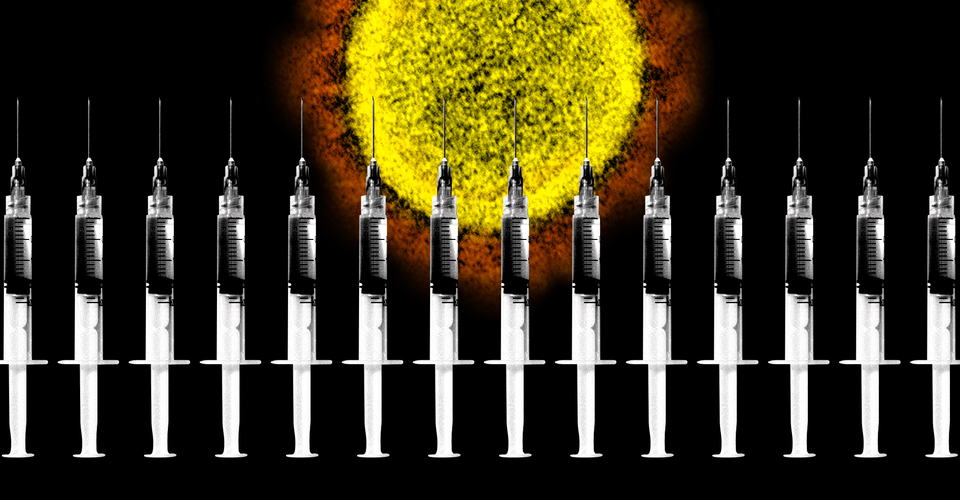 The clash between the vaccines and the variants will determine the next stage of the COVID-19 crisis.

Fifteen months after the novel coronavirus shut down much of the world, the pandemic is still raging. Few experts guessed that by this point, the world would have not one vaccine but many, with 3 billion doses already delivered. At the same time, the coronavirus has evolved into super-transmissible variants that spread more easily. The clash between these variables will define the coming months and seasons. Here, then, are three simple principles to understand how they interact. Each has caveats and nuances, but together, they can serve as a guide to our near-term future.

1. The vaccines are still beating the variants

2. The variants are pummeling unvaccinated people

So far, so good. But here’s the kicker. Or killer, if you prefer:

3. The longer Principle No. 2 continues, the less likely No. 1 will hold

Whenever a virus infects a new host, it makes copies of itself, with small genetic differences—mutations—that distinguish the new viruses from their parents. As an epidemic widens, so does the range of mutations, and viruses that carry advantageous ones that allow them to, for example, spread more easily or slip past the immune system to outcompete their standard predecessors. That’s how we got super-transmissible variants like Alpha and Delta. And it’s how we might eventually face variants that can truly infect even vaccinated people.

None of the scientists I talked with knows when that might occur, but they agree that the odds shorten as the pandemic lengthens. “We have to assume that’s going to happen,” Gupta told me. “The more infections are permitted, the more probable immune escape becomes.”
…

People who are refusing to get vaccinated are putting the rest of the world in danger in the long run.

#3 is still speculative, yet it’s morphed into certainty. I’ve read dozens of times that the trillionth unvaccinated individual will be that one more roll of the dice that will develop the Covid variant that will evade all vaccines and kill us all. That may be possible, and that may not be possible at all. Maybe we should kill all cows, one day one will be born with opposable thumbs and take over the world. I don’t think that’s possible.

I think if Covid is going to evolve into a variant that can evade vaccines, it’s going to happen. If it can’t, it won’t. Unless you want to vaccinate the entire world at the point of a gun.

#3 is still speculative, yet it’s morphed into certainty.

Can you explain what is speculative about the statement? It’s pretty clear that it refers to probabilities and I’m finding it hard to poke holes in it.

I think we are leaving “breaking news” territory, and I invite you to start a new thread to discuss this topic. If you link the relevant post in this thread, a cross-link is created, and it is easy for anyone reading this thread to see there is more discussion elsewhere, and follow the link to the additional discussion.

I have been waiting to hear this good news: “Recipients of the vaccine produced strong neutralizing antibodies against all variants including the Delta, the U.S.-based company said.” 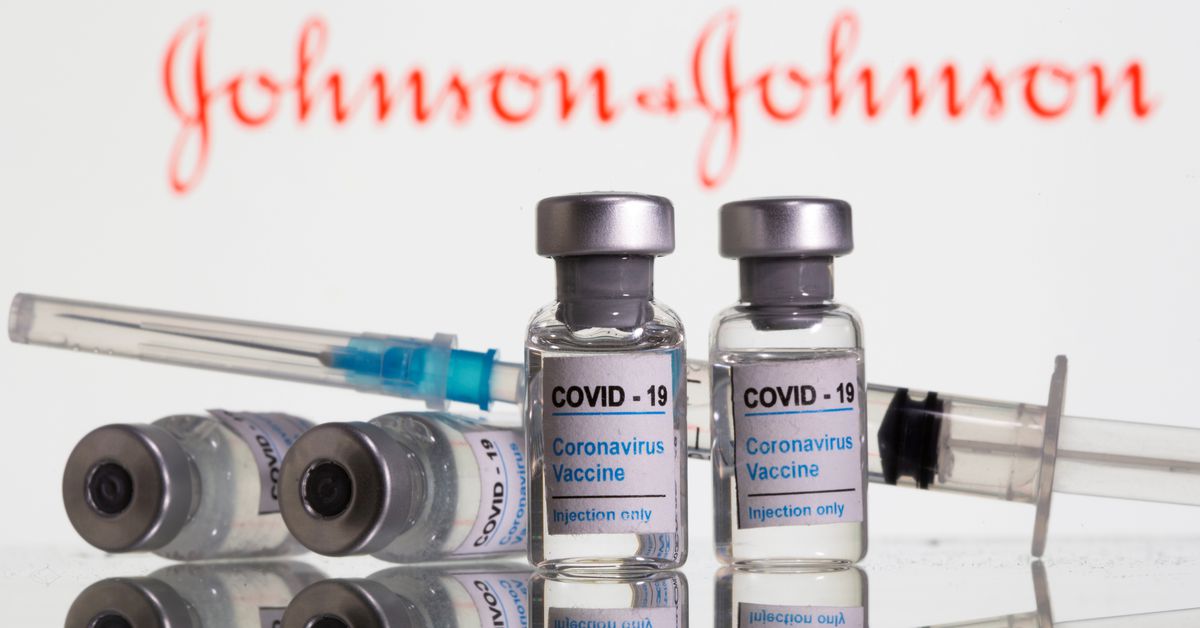 I am very pleased to report that the State of Oregon (sorta) achieved its 70% goal yesterday: 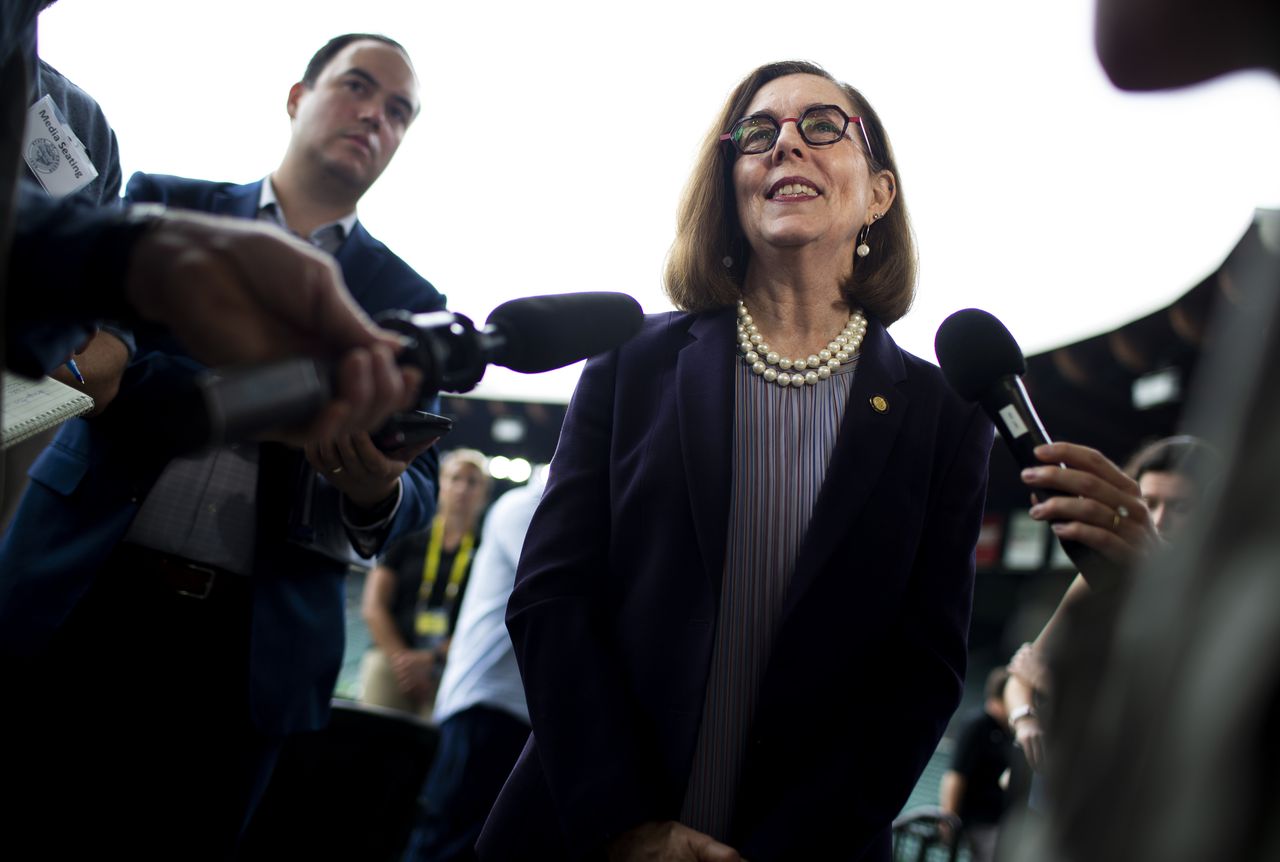 I do have confidence we’ll get to 80% within a few weeks.

I still know 4 eligible who refuse to get vaccinated. I guess we’ll see what consequences that has.

Do any of them have reasons you consider valid? I only know one person who isn’t vaccinated, and she’s not an Oregon resident. I give her stick every chance I can.

No, though two have medical belief systems that are very different from my own. Two are conservatives, one is libertarian, one is liberal.

No, though two have medical belief systems that are very different from my own.

What a nice way to put it. I like to say “reality-challenged” folks.