A federal judge has issued a preliminary injunction permitting trans minors in Alabama to access gender-affirming medicine, blocking part of a state ban that went into effect a week ago: 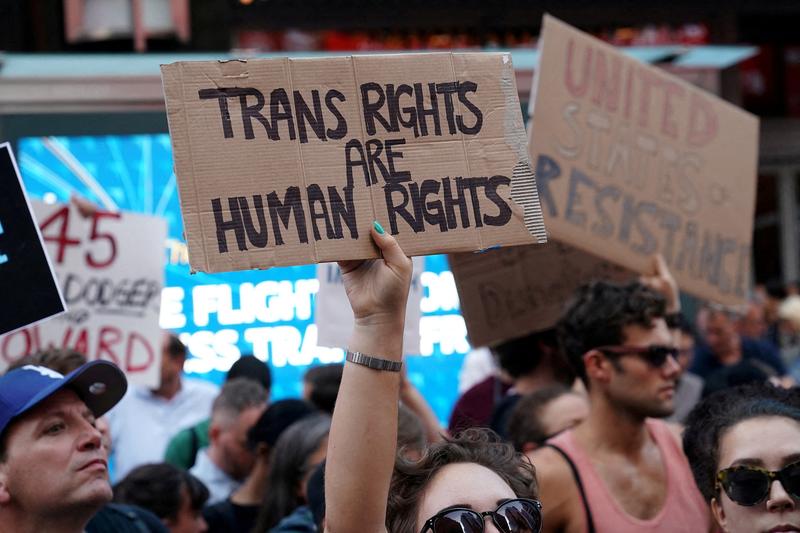 Alabama transgender youth can use medicine during transition -judge

Transgender minors in Alabama for now can use medicine to transition, a federal judge said late on Friday in an order that blocked part of a state ban on gender-affirming treatments.

He kept in place the part of the law that prohibits gender-affirming surgery for minors, which, in any event, is done in only a small minority of cases.

While the right will accuse him of being an “activist judge”, even though he was appointed by DT, I hope more states push back on laws that are clearly aimed at criminalizing trans kids and their parents.