Obviously, as a Jew I disagree with some major points of Christianity. Among other things, I don’t believe that any part of the Old Testament is a prophecy referring to Jesus Christ. Dark Sponge went still further, posting that Jews are forbidden from studying certain parts of the Torah specifcally because they refer to Jesus. Yes, all those times I was told that any Jew who could read Hebrew should read the entire Torah were false memories. All those times I thought the whole of the Torah was read aloud to the whole congregation each Hebrew calendar year were mistakes on my part. Thanks for enlightening me, Dark Sponge

I’ll be back to add a link to the post in question. My Google Fu is weak and it’s been a long day.

Found it ! Was the early Christian Church against abortion? - #67 by Dark_Sponge

The societal ramifications of an indisputable miracle
I Pit damuriajashi and DemonTree
Trolls R Us redux [Now the argument clinic]
crowmanyclouds July 8, 2021, 1:12am #2 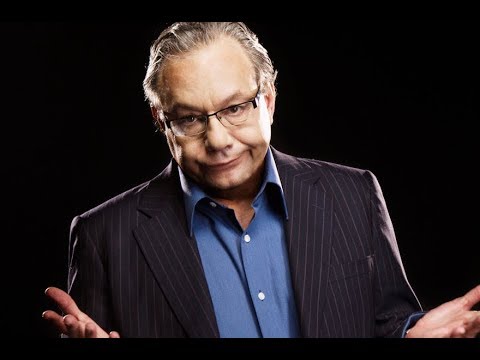 It is very much not just Dark Sponge’s interpretation I have issues with. Here’s the post I was talking about

The religious followers of Judaism purposely avoid reading certain parts of their text (they consider it forbidden) because the Messianic references align very closely with the life of Jesus. Instead try asking a Messianic Jew what they think. You’ll get an earful.

It’s my opinion of course, but I don’t think Abraham was lying at all. God had promised he would have countless descendants through Issac and Abraham took God at His word. Perhaps he thought God was going to resurrect Issac after he killed him? Ironically this would have matched the Messianic prophesy even more accurately.

He (obviously not a Jew) is telling us about Jewish practice and belief. He is (also obvioiusly) full of shit.

Submitting a suggestion for his pit name: Duck Spooge.

Lex Luthor : Some people can read War and Peace and come away thinking it’s a simple adventure story. Others can read the ingredients on a chewing gum wrapper and unlock the secrets of the universe.

Unfortunately, Dark Sponge did not read the ingredients, he got his secrets from Bazooka Joe.

Yeah, that is weird. Where did he get such an idea? Just because Jewish people don’t interpret certain passages the way Christians do doesn’t mean they are forbidden to read them. And, by default, you would assume that people are allowed to read the entirety of their holy book.

It makes me wonder if there is some purported Jewish person who converted to Christianity going around saying that they weren’t allowed to read certain passages, and that, once they did, they realize Jesus was indeed the Messiah, and that this was blown up into something that happened to all Jewish people. Or, even more likely, what they said was something different, like that they were forbidden to read the New Testament by their parents growing up or that they just personally only ever read the Torah, and that the tale grew in the telling.

While I understand why his claim is offensive, I’m actually a bit more interested in how @Dark_Sponge came into this wild idea.

I don’t usually point out spelling errors. But if you’re going to declare yourself to have a superior knowledge of the subject, you should at least be able to spell Isaac’s name.

Well, foreign names written in non-Latin alpabets get transliterated into English in all sorts of weird ways. It’s not at all obvious how the Hebrew (יִצְחָק) , Yitzchak (spellings vary) originally became Isaac. It does appear to go back to the Greek translation where it was spelled Ισαακ (cite).

ETA: It’s easier to see how the English spelling of Aaron came about: The Hebrew is אַהֲרוֹן which transliterates as Aharon. In Hebrew, the H sound is very weak, so it’s easy to see how it becomes Aaron.

He (obviously not a Jew) is telling us about Jewish practice and belief. He is (also obvioiusly) full of shit.

It’s Christiansplaining Judaism. The mother-in-law of a friend of mine vomits it every time I bump into her. As usual for a fundamentalist, she is clueless that I am not some devout Jew woman but rather a very secular person of Jewish descent whose actual Jewishness is debatable. From her viewpoint, order requires everyone to fit into the boxes she has and she’s not making any more boxes.

order requires everyone to fit into the boxes she has and she’s not making any more boxes.

Once you make even a single new box, where does it stop? Treating everyone has an individual? That way lies madness!

There is some theological term (I forget the name) by which Christians take some… uh… very creative interpretation of text by including themselves in the category of “God’s Chosen People,” augmenting (or replacing) Jews in this role. These people looooooove Messianic Jews, believe they’re “the good ones”, and encourage other Jews to convert.

Needless to say, these people have virtually no contact with more traditional Jews (or else they’d know better).

Oh yea… supersessionism. I don’t know if that’s what Dumb Sponge is on about, but I bet it’s adjacent.

Christians can be so dumb, arrogant, and confidently incorrect about other people’s faiths. And the extent to which they believe Judaism only exists to support Christian theology is such a self-centered entitled mindset.

Thank you for taking time out of your “Jew-y, Jew-y day” to share that.

There is commentary by certain Jews 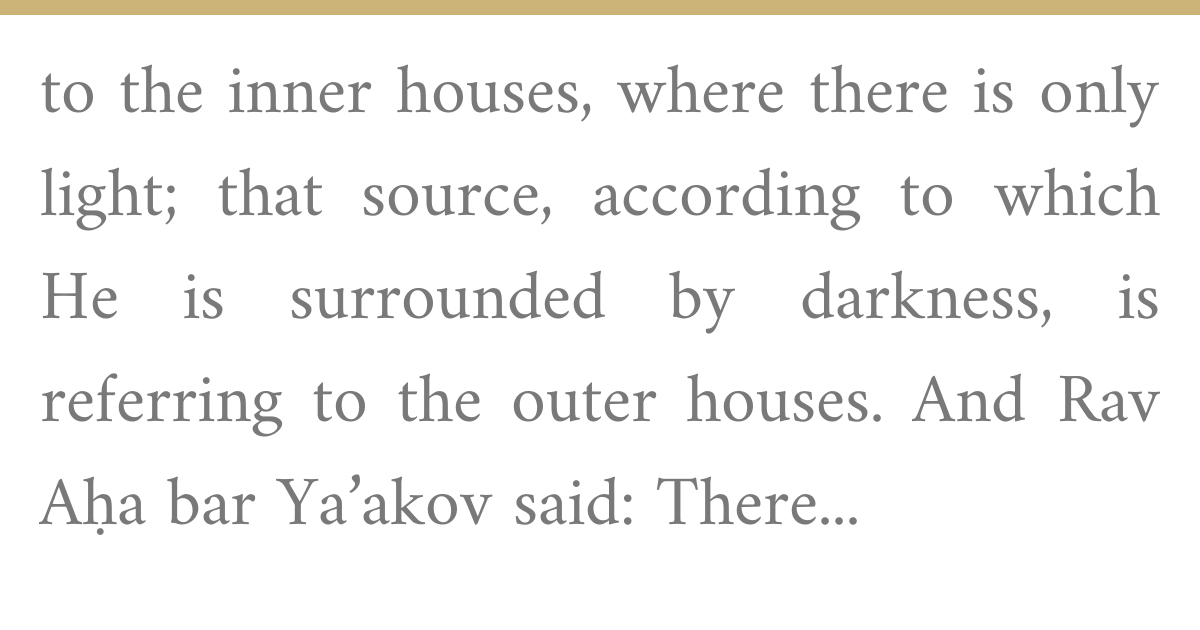 to the inner houses, where there is only light; that source, according to which He is surrounded by darkness, is referring to the outer houses. And Rav Aḥa bar...

along the lines of

…it is written in the book of Ben Sira: Seek not things concealed from you, nor search those hidden from you. Reflect on that which is permitted to you; you have no business with secret matters.

Rabbi Ami said: The secrets of the Torah may be transmitted only to one who possesses the following five characteristics: “The captain of fifty, and the man of favor, and the counselor, and the cunning charmer, and the skillful enchanter” (Isaiah 3:3). And Rabbi Ami said further: The words of Torah may not be transmitted to a gentile, as it is stated: “He has not dealt so with any nation, and as for His ordinances, they have not known them” (Psalms 147:20).

But all of this discussion is about the secret hidden meanings of the Torah and does not in itself refer to a rejection of Christianity.

Your quotes from the Talmud are referring to the Kabbalah and other supplementary materials, and not to the “core rules”, so to speak. There are no restrictions on reading the Tanakh.

The only book of the OT (sorry for the use of the word OT in this context but the OP uses it), that I’ve heard was restricted in any way to Jews was the book Ezekiel, and not because of any reference to Jesus, but because it was hard to understand and easy to misunderstand and it was assumed it took study, understanding and wisdom which came with age to do that.

But all of this discussion is about the secret hidden meanings of the Torah and does not in itself refer to a rejection of Christianity.

That sounds like the Kabbalah, the mystical side of Judaism. It’s not the text of the Torah or the Tenakh, which are accessible to all, it’s mysticism.

I tend to approach this issue from a historical perspective. Christians claimed the Jewish scripture as their own for political reasons at least as much as for theological reasons.

But the Romans were big on tradition. So the Jews got a pass. The Romans essentially said “Sure, we think your religious beliefs are wrong. But we’re impressed by how you’ve been following those beliefs for hundreds of years. We can respect that even if we don’t agree with it.”

The Romans were not big on innovation. So they looked at Christians and said “You guys invented some new god? That’s the dumbest idea I ever heard. We don’t want to hear this nonsense.”

So Christians had a strong incentive to connect their religion to Jewish traditions and claim those traditions as their own. It gave Christianity an aura of established respectability even though the religion was only a few decades old.

The Romans were not big on innovation.

Agreed. Apart from the sanitation, the medicine, education, wine, public order, irrigation, roads, a fresh water system, and public health, what did the Romans ever do that’s innovative?