Daughter of GOP's Gerrymandering Mastermind Has Released His Maps and Files

If there’s child pornish stuff there, and his daughter posted it where others could get it, she may want to lawyer up.

So his clever plan was to make himself look like a pedophile to scare away snoopers? Yeah, no.

That reminds me of workaholics when someone painted ‘rape van’ on the side of their van. When other people asked them why he said ‘its so nobody bothers me. Nobody is going to break into a van that says rape on it.’

How big of an a-hole must this guy have been for his own kid to dox him like this.

I don’t know how true it is, but I’ve heard his daughter was in an abusive relationship, so her father used that as evidence of why his daughter should have her kids taken away from her and possibly put in foster care.

Granted, if she failed to protect her kids from abuse I can see why (I’d want the grandkids taken away if my kid didn’t protect them from abuse). But that could damage a relationship. 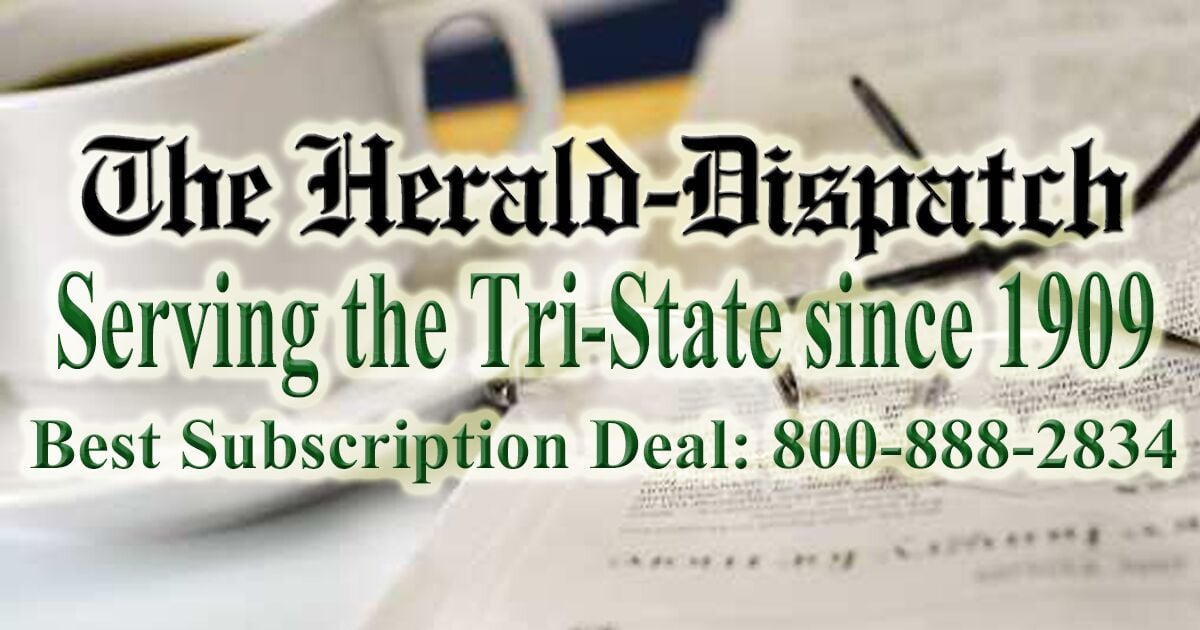 CHARLESTON, W.Va. (AP) — A West Virginia woman and the husband accused of chaining and torturing her for years were behind bars Wednesday on charges they violated a custody order

If there’s child pornish stuff there, and his daughter posted it where others could get it, she may want to lawyer up.

That’s a good point. I haven’t heard anything about pictures. I’m not sure about the legality of text stuff.

I thought the GOP or one of its entities sued to prevent the release of these files on the basis that they’re protected by attorney-client privilege. What happened with that?