I watched the Avengers because Diana Rigg was in it. She was such a lovely lady and one of the early female action heroes.

Diana was recently in Game of Thrones and a new generation of fans discovered her.

She’ll be remembered for a long time.
RIP 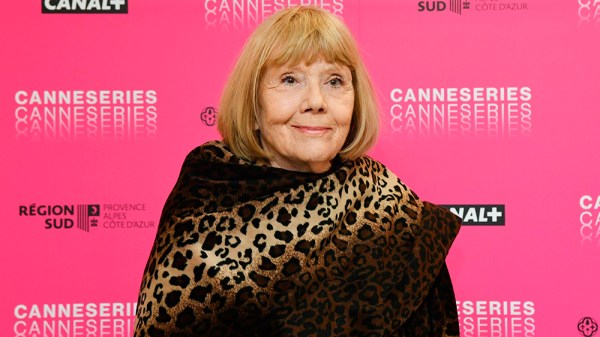 Diana Rigg, Star of ‘The Avengers’ and ‘Game of Thrones,’ Dies at 82

Diana Rigg, the Tony and Emmy winner who splashed into the world of television with her commanding turn as intelligence agent Emma Peel on “The Avengers” in the 1960s and played Lady Ol…

What a lousy way to start the day. Forget the TV. I’m old enough to have seen her do Shakespeare with the RSC.

I guess she was needed … upstairs.

I didn’t know that Diana had been nominated for so many acting awards. She had quite a career.

I remember when she hosted Mystery! on PBS. It was really good.

From the previously linked Variety article.

On HBO’s “Game of Thrones” Rigg recurred as Olenna Tyrell, also known as the Queen of Thorns, beginning with the third season in 2013. She was Emmy nominated for guest actress in a drama for her work on the show in 2013, 2014 and 2015
SNIP
In between she won an Emmy for playing Mrs. Danvers in a TV adaptation of “Rebecca” in 1997. She also received an Emmy nomination in 1975 for lead actress in a special program for “In This House of Brede,” in which she played a London businesswoman who opts to become a nun, and in 2002 for supporting actress in a miniseries or movie for “Victoria & Albert.”

“I was good. I was very good.” Yes you were, Dame Diana. Now that was a life – applause as you finally bow out.

I didn’t realize she was in her 80s. I’ve seen her daughter Rachael Stirling in a few programmes and Ms. Sterling looks and sounds exactly like her mother.

Mark Gatiss wrote a episode of Doctor Who for Diana and Rachael to star in. It’s called the Crimson Horror. It’s one of Matt Smith’s better episodes.

AFAIK it’s the only time they worked together.

There was a TV show about her called The Avengers. I think there were other people and stuff in that show too.

Uh … what the hell was the name of that movie where she, like, married some Secret Agent dude, or something?

Noooo…! She was … Awesome. She was the @EmmaWatson of her time.

Somewhere, if that exists, I’m sure she’s looking down on all of us.

“Steed … is everything to scale?”

A great actress, an outsize presence and a feisty spirit. She will be missed.

only saw her in GOT but she was very good there

Damn. I first saw her in “On Her Majesty’s Secret Service”, at an…impressionable age.

If you didn’t see her in the Avengers when it first aired then you can’t imagine how transcendentally wonderful she appeared. Mrs. Peel was above every other woman who had ever been on a television show. Brains, beauty, excellence in multiple competences, and above all that attitude of absolute mastery of the world that was equal to the superlative that was John Steed. Once seen, nobody could forget her. It was the role of a lifetime - everybody’s lifetime.

Odd. Mrs. Peel was always a part of the cultural zietgeist when I was growing up, but I never actually saw more than a couple of episodes of the series. I was grown before I saw On Her Majesty’s Secret Service. My biggest memory of her is in the 1983 TV movie version of King Lear, in which she played Regan to Laurence Olivier’s Lear.

In tribute to Diana: 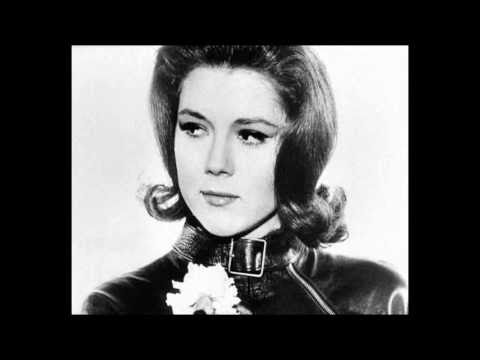 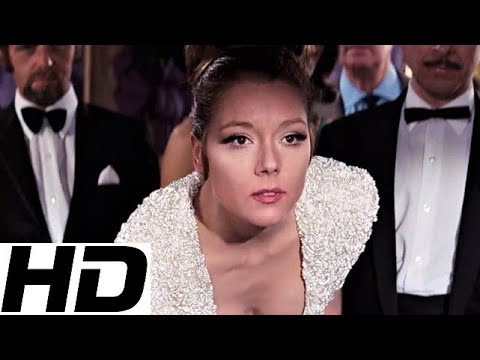 Mark Gatiss wrote a episode of Doctor Who for Diana and Rachael to star in. It’s called the Crimson Horror. It’s one of Matt Smith’s better episodes.

AFAIK it’s the only time they worked together.

Diana was an outstanding actor, and she was my very first celebrity crush.

NPR’s Scott Simon interviewed her a few years ago and reminded her that he had interviewed her many years earlier, when he was a young reporter at the outset of his career (and completely smitten with her). He joked, “It was a very hard-hitting interview. I think my first question was, ‘Just what is it that makes you so wonderful, Miss Rigg?’”

Damn. we just finished watching all the Diana Rigg episodes of The Avengers a few weeks ago.

When I was an undergrad there was a movie series on campus, and after each movie title they listed “…starring Diana Rigg”, whether she was actually in the movie or not (I think she was only in one or two). (Someone scrawled underneath a copy “This list is Rigged!”) She was immensely popular on campus, and not only because the independent station was re-running The Avengers.

I loved her in her other roles – The Assassination Bureau, Limited, Theater of Blood, A Midsummer Night’s Dream, and as host (after Vincent Price passed away) of Mystery! on PBS. And, of course, in Doctor Who and Game of Thrones. I find it interesting that the announcement of her death on HuffPo calls her a “Game of Thrones” actor – only a very few years earlier it would’ve listed her as an “Avengers” actor