Did the Iraq government order Su-24s or Su-25s?

Saw a news article stating that the government of Iraq has ordered “attack jets” to fight the rebels. Article stated it was Su-24s, which wikipedia says is a supersonic attack aircraft.

The Su-25, by contrast, is the Soviet answer to the A-10. It apparently is armored (might be extremely helpful against the rebels firing back with truck mounted machine guns and captured AA guns), has a 30mm cannon similar to the one in the A-10, and is intended for close air support. 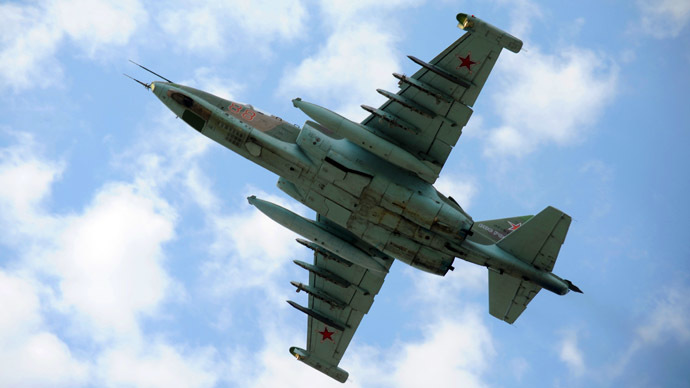 The first delivery of Russian Sukhoi fighter jets arrived in Iraq on Saturday, the country’s Defense Ministry said. Iraqi Prime Minister Nouri al-Maliki is hoping the jets will make a key difference in the fight against ISIS.