Did The Wobblies Really Break a Jail?

Singer/storyteller Utah Phillips used to tell the story of how a bunch of IWW union members (aka “Wobblies”) were jailed in 1916 at the Snohomish County Jail. The full story is rather long, and perhaps the easiest entry point is by listening to Utah tell the tale via this Utah Phillips/Ani Difranco track called “Why Come?”.

In Utah’s telling, the Wobblies, who were housed in these (for the time) state of the art all-steel jail cells, began jumping up and down in unison on the middle of the steel floors of their cells until they hit the resonant frequency, and ended up cracking one of the walls. They “broke” the jail. Thus proving, everlastingly, what a union is: a way to get things done together that you can’t get done alone.

It’s a great story, but I’m wondering how much of it is actually true and how much was embellished by Utah? Did any prisoners actually escape?

Other than the lyrics to Utah’s story/song, information seems to be scarce on the subject.

PS. In the 90s, Ani and Utah put out two CDs, “The Past Didn’t Go Anywhere” and “Fellow Workers”, which consisted of Ani taking recordings of stories Utah told onstage, and setting music and backing vocals to them. They’re both excellent, and the latter especially focuses on Union stories.

Utah Phillips self-described himself as “a teller of tall tales.”

This one is intended to be taken as more of a parable than an anecdote.

It could have happened. Seems unlikely to be due to resonant frequency since steel is flexible. But they could have just caused a weak point to fracture, or even more likely, broken a weld which would have been more brittle than the steel plate.

I think its a metaphor. After the 1916 Everett massacre, 74 Wobblies were held in the Snohomish County Jail. The Wobblies were aided in their defense by a national effort of various pro-worker organizations to publicize their side of the case and raise funds for their defense, the result of which was that the charges were dropped and they were released.

So they got out jail by the IWW organizing and working together to get them out, but dramatically breaking the walls of the jail by pounding on the floor makes for more interesting song lyrics then raising money for lawyers and sending letters to the editor.

I stumbled upon this thread looking for the same information and then I found the answer, so I thought I’d post it here:
http://search.tacomapubliclibrary.org/unsettling/unsettled.asp?load=Everett+Massacre&f=labor\everett.mas

Basically, they were were put in a brand new jail and they would do things like bend the frames so the doors couldn’t close. In the song Utah is recounting a story told to him, so it was probably not clear about the banging and how they broke the jail, but it’s not that far off the mark. It also seems like it conflates three different stories (both from the same site):

“The I.W.W.'s cleaned the place from top to bottom and finally gained food demands, blankets, etc., by “battleship” methods-literally hammering the jail apart. Committees of women were allowed to bring cooked food to the prisoners in Seattle and later in Everett. I was at one of the “banquets” served on tables set the full length of the jail corridor-a full meal topped off with cigars and flowers.”

"The ones charged with murder were moved to the brand new and escape-proof Snohomish county jail in Everett. What they fed us there looked like the swig a farmer throws to his hogs. We had to build another battleship. We threw the stew on those fine new wails, and we were able to force the cell doors open. We couldn’t do anything with the tank doors, but we bent the cell frames so they could not be latched properly.

The fellows downstairs took all the levers from the upper locking system and bent them out of shape. That cost $980 to repair. I told McCullough, the man who had since been elected sheriff, that he could have bought a lot of good food for what that battleship had cost him."

"At Everett the 74 indicted men were held incommunicado for two months, denied any reading materials, and subjected to the mercies of Sheriff McRae and his deputies. Revolted by the vile food, the prisoners went on a hunger strike, and won. Denied blankets and mattresses and forced to sleep on the cold steel floor in the chill November nights, the prisoners “built a battleship.” With buckets and tins and such bits of metal as could be wrenched loose, they beat upon the walls, ceilings, and floors of the steel “tanks.”

Others linked themselves arm in arm and jumped in unison, shaking the walls of the jail. All the while they shouted at the top of their lungs. So great was the din that townspeople gathered around the jail, thinking that the deputies perhaps were murdering the inmates. The prisoners won their blankets.

On Thanksgiving Day a committee of Everett people, helped by members of the Cooks and Waiters Union, cooked a special dinner for the prisoners; Sheriff McRae turned them axvay and ordered a holiday feast of mush. At one time a different type of “battleship” was built to protest the bad food. The cell doors were pulled open by blankets tied to them.

With small pieces of pipe the mechanism of the locking system above the doors was broken and then the entire system of locks demolished. Outside their cells the men had access to some 300 pounds of corned beef that had been piled in a corner."

I never before heard of them breaking the jails. One thing they did so is to pour so many people into a town that they overwhelmed the jails. Heinlein wrote about this in Stranger in a Strange Land, and you can also read it here:

http://www.laborarts.org/exhibits/iww/footloose.cfm
https://en.wikipedia.org/wiki/Industrial_Workers_of_the_World_philosophy_and_tactics
The jail in Park City Utah is now a museum. On the wall of one cell is the “IWW” symbol, made with a smoking candle. The image is now protected by Plexiglas. They certainly didn’t break down THAt jail. 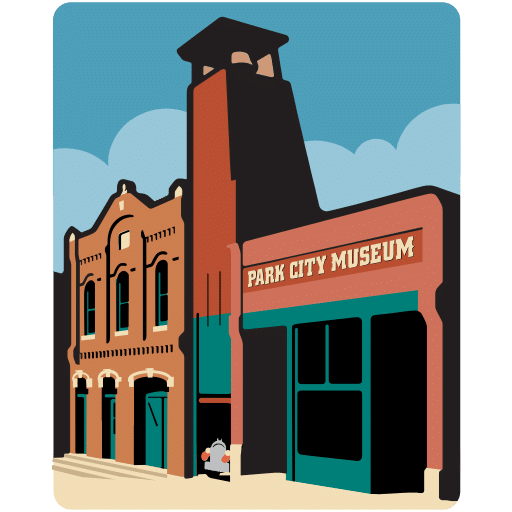 It should also be noted that there’s a big difference between cracking the concrete in one of the walls and compromising the security of the jail.