Do you believe that we have the responsibility to make the world better?

Yes, and yes. Making the world better helps everyone; it is both a matter of self interest and benevolence to do so.

I don’t believe in the existence of any “moral obligations” in the complete abstract–it’s just a meaningless concept to me. I do believe that members of a society have certain “moral obligations” vis-a-vis other members of that society, and I think the grounding for these obligations is essentially because membership in the society entails a contract among the members.

When the terms of that contract are not spelled out explicitly, I think it is reasonable to infer terms that almost every member of that society can agree on. I don’t think that the obligation to make the society better is a necessary element of the social contract that created the society. So, I voted no to both the personal and universal elements of the poll.

No and no. This does not mean that I would chose to do otherwise, just that it is a matter of choice, rather than a duty.

We have no duty to make the world better but we do have a duty to not make it worse. Personally I try to improve my little corner of the world but only to the extent that it doesn’t make my life worse. I don’t believe I have a duty to sacrifice myself for others.

No and no, due to the Law of Unintended Consequences, any well-meaning actions are likely to have an opposite effect.

No and no, due to the Law of Unintended Consequences, any well-meaning actions are likely to have an opposite effect.

What Oakminster said, more or less.

Morally speaking, the only obligation of the individual is to avoid intentional harm to other individuals. It could be argued that that does constitute an improvement over the status quo, but I’m assuming the OP is referring to an obligation to actively help others, which places the question firmly in the realm of personal ethics.

Yes and Yes. Are you “no” votes hung up on the word “obligation”?

I can’t imagine a society where everyone was not obligated to make at least their little corner of the world world a better place. Where I digress from a lot of other do-gooders is the definition of “better”. I strongly object to inflicting my “better” onto anyone else.

I strongly object to inflicting my “better” onto anyone else.

How do you avoid doing that exactly? “Better” is in the eye of the beholder, after all. For example, Der Trihs’s idea of a better USA is much different than mine.

I don’t believe we have an obligation, no.

For example, Der Trihs’s idea of a better USA is much different than mine.

If he comes to power, I’d expect to be shot against the nearest wall. And if I wasn’t, I’d likely be seizing power and not failing to put obvious potential troublemakers against said wall asap.

It’s great if people do things that make things better, but I believe our only obligation is not to make the world worse.

If he comes to power, I’d expect to be shot against the nearest wall. And if I wasn’t, I’d likely be seizing power and not failing to put obvious potential troublemakers against said wall asap.

No worries there. He has too much conviction and is far too consistent to make it in politics.

In peace studies, the key to having a peaceful society is to have everybody believe in the same basic values. It makes no sense, for example, if a person who believes in a sanctity of life is murdered. Also, while it is possible for a single person to protect themselves, all of us come to a point where we are relying on others for our safety. For example, you might be able to shield your child from bullet fire, but if you are at work and your child is at school, the people around your child are the ones who are protecting them, not you.

Therefore, it is everybody’s duty to make the world a better place. One person can’t do it alone.

One person can’t do it alone.

I beg to differ. I am fully capable of feeding myself and potential family by hunting and farming. Could also make/grow various intoxicants or other useful things for barter goods. I am fully capable of teaching them to do the same things. It would certainly be easier if acceptable alliances could be formed, but not entirely necessary.

how does that work? If you try to make the world better you are more likely than not to make it worse?

The Law of Unintended Consequences 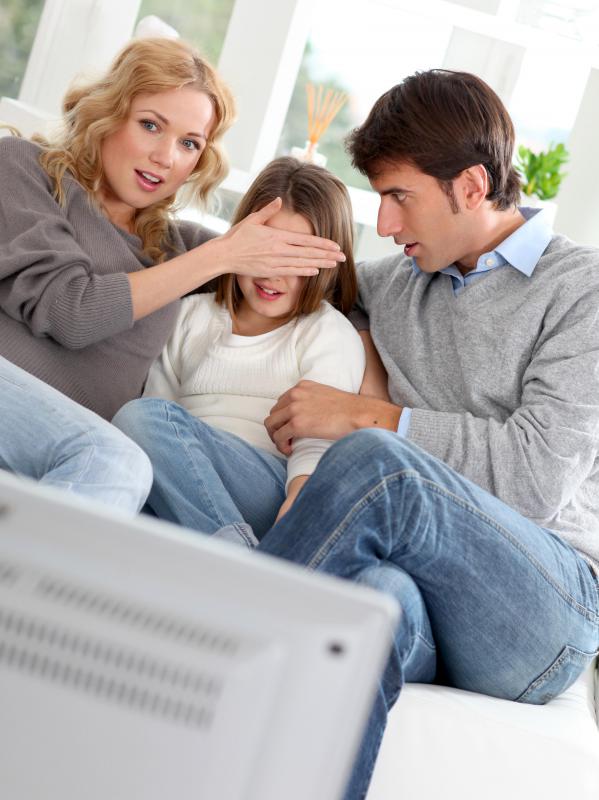 What is the Law of Unintended Consequences? (with picture)

The law of unintended consequences explains the reasons why actions often have unexpected results. There are two main reasons...

Dubner and Levitt have an article in the NYTimes with three examples of the law of unintended consequences, the Americans with Disabilities Act made it more costly to hire people with disabilities and reduced their employment, ancient Jewish... It is quite prevalent, though counter-intuitive.

First off, just to set the record straight, I am a strong atheist. I voted that I have an obligation to try to make the world better. I do it not because of faith in some deity but because of my faith and trust in our shared humanity. I believe we should do the right thing because it’s the right thing to do, we shouldn’t do it just to please some god who may or may not exist. If we have to rely on a god to tell us what is right and just we are no more than animals who are at the command of and subject to superior beings.

If my fellow humans fail me, so be it. It’s their failing not mine.

No, I don’t believe anyone is obligated to try to make the world a better place.

But I think anyone who doesn’t try to improve himself and his situation with consideration for those whom his beliefs and behavior affects is a foolish person.