Do you think your parents are good looking?

My Dad had zero problem attracting women. Pretty sure my mother was the same way re: men. 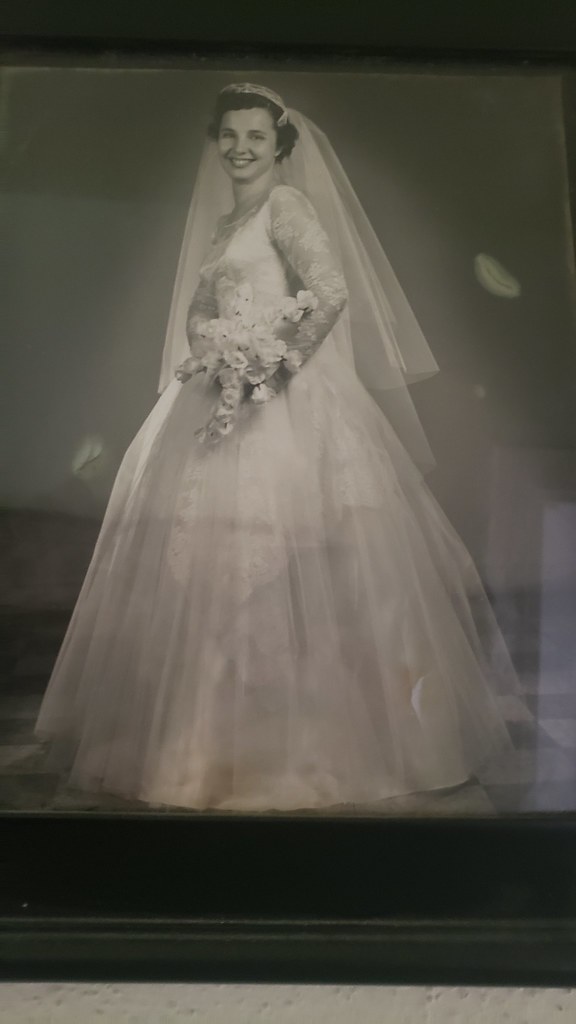 My mother was gorgeous as a younger woman. Tall and slender, she was a model and an airline stewardess before she got married. She aged pretty well, into her 40s and 50s, but being a lifelong smoker, and having survived three rounds of cancer treatments, she now, at age 81, is finally showing her age, and her face is very wrinkly.

As a younger man, my dad wasn’t classically handsome, but I don’t think he was bad-looking. He still doesn’t look his age (87) – he still has quite a bit of hair, which never really turned gray, and he probably looks 10-15 years younger than he actually is.

As a young woman and into middle age, my mother was beautiful. When she was in her late 40s, an acquaintance commented that my sister and I (in our early 20s) were pretty enough, but not beautiful like our mother.

At 84, she’s still smooth-skinned and striking.

As a younger man, my dad wasn’t classically handsome, but I don’t think he was bad-looking. He still doesn’t look his age (87) – he still has quite a bit of hair, which never really turned gray, and he probably looks 10-15 years younger than he actually is.

This applies to my father too. He wasn’t handsome, but he was pleasant to look at, carried himself well, was self-possessed and confident.
At 91, he was still active and had to be restrained from climbing stepladders and shoveling snow (my brother had to take the shovel out of his hands). Unfortunately dementia set in at that point but he lived to 97.

I was repeatedly told that my mother was good looking when I was growing up, but I just couldn’t see it - it is like I am blind to make any kind of qualitative judgement as to her attractiveness. Same goes for my Dad - I have no idea how handsome he is/was.

My kids, on the other hand, are the most divinely beautiful creations on the planet

I believe my mom was absolutely beautiful, but it was a beauty that transcended mere appearance, an informed beauty, if you will. I can look at her and easily see her visual flaws (though I won’t go into them). It’s the same feeling that I would have with someone else I had really gotten to know, and not the reaction I get when I see someone who is just physically stunning.

My dad? No such feeling. I am sometimes surprised seeing him being younger and more objectively handsome, but that’s just because that’s not how I think of him.

I do however think he is often more presentable looking that other people of his age, even as he sometimes looks out of date. But I think that’s because he tries. He meticulously trims his beard, combs his hair just so, and so on. I do think I am likely somewhat biased by familiarity, but not to the point of thinking he’s particularly handsome.

My mother is very good looking. Dad did very well.

Of course I inherited most of my appearance from him.

Like Beethoven, my parents are currently decomposing. I imagine their looks are rather gruesome. 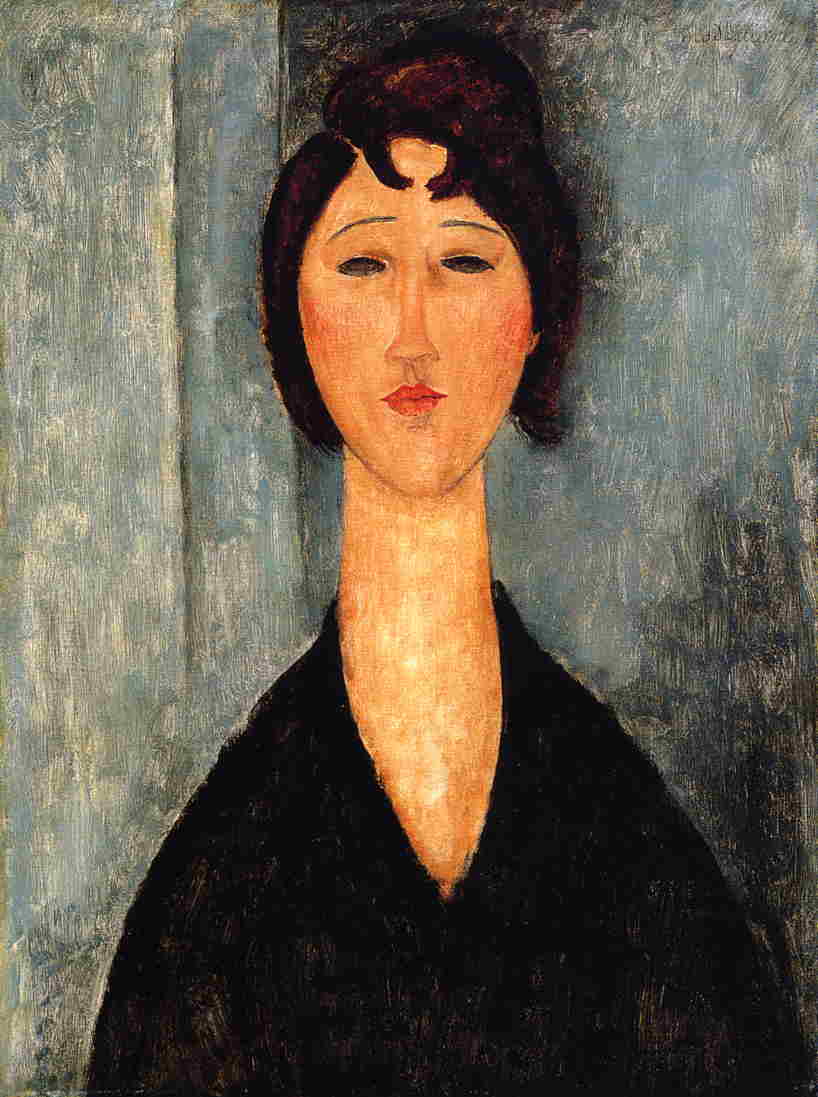 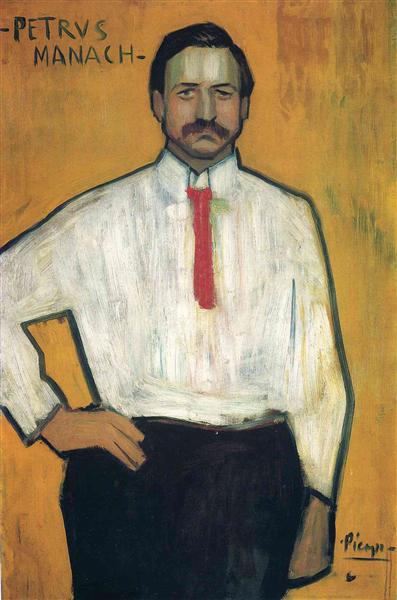 Looking back at the wedding photos and photos a few years after that, both my parents were quite good looking. Mum a Sophia Loren type, and dad a… Jude Law (or similar?). But lifestyle quickly f’ed that up - smoking, drinking and fighting will wear you down and turn you out.

My mother looked very similar to an English actress named Celia Johnson, who is probably best known here for Brief Encounter (1945). Here’s a photo of her from that movie – the closest points of resemblance are the strong nose and the jawline, but my mother’s eyes were hazel rather than dark. There are a few moments in the movie where the resemblance is so strong that my heart lurches a bit. I used to think she was more like Donna Reed, but this is a much closer resemblance.

My father had a sort of Robert Mitchum face (longish face, round chin, jawline that disappears into the neck), but without the strength of personality to make it as compelling.

Guess which one I take after? Right. I got my allergies from my mother’s side, and everything else from my father.