Does this type of book-tracking app/program/whatever exist?

As any astute reader has no doubt noticed, these days just about every book being released is part of a series, usually ranging anywhere between three and fifteen books in length. And if you’re like me, you’re currently waiting for a dozen or two authors to hurry up and write the next entry in the series that you’ve been reading. I sat down the other day and without thinking hard listed thirteen series that I’m in the middle of.

Here is what I want. I want a program or website or app or something that I can open up and enter in all of the series I want to track. And then I want it to go away and leave me alone until the next book in one of those series is released. When that happens, I want to get an email, or a pop-up notification, or something, that says, “Hey, Smeghead. Just thought you’d like to know that book seven of the Fantasy Battle King Magic Vampire series by Author is being released tomorrow.” And then I want it to go away again.

Here’s what I DON’T want. I do not want to seek out a dozen different publisher’s websites. I do not want to subscribe to their newsletters. I do not want to get ten different emails each week from different publishers telling me which new books they’re releasing that I may be interested in, or where I can read interviews with authors I don’t care about, or how to offer my feedback on their site redesign. I most assuredly do NOT want the opportunity to share my reading list with my social networking friends, and find out in turn what they’re reading. I do not want to get monthly updates from the authors who are supposed to be writing these books but instead seem to feel the need to fill us in on what they had for breakfast and where they’re going to be signing books next week, and hey, did I mention I have a Twitter account?

So, does any such paragon of simplicity and ease of use exist in this big world wide web of ours?

Sounds like a pretty small niche to me. Goodreads, which violates just about every one of your conditions, does notify you when an author you’ve read releases a new book. I’ve found out about books that way that I would’ve missed otherwise.

Yeah, I’m on Goodreads, but as you point out, the signal-to-noise ratio isn’t great.

Bumping this in the hopes that a new day might bring more info.

Here’s the one I use: 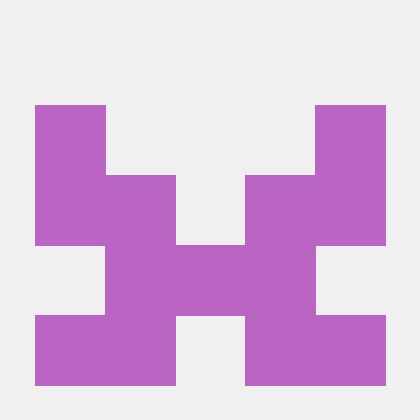 
… series in order. Easily find out which book is next with a custom list based on your favorite series! Get Started. Learn to use FictFact with these simple steps!
You do get an occasional email that’s not about your books but some other series or something, but I’d say no more than two a month. I’m quite happy with it.