Doesn't Matt Gaetz HIMSELF look kinda like a Thumb?

The resemblance to something you might find stuck up an ass is remarkable.

What was his audience’s reaction? -

They probably gave him a hand.

(Gene Rayburn) And due to the size of their hands, it made his BLANK look really BLANK. 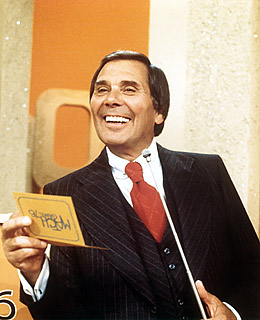 Who has two tumbs and want so see Gaetz in jail

Eh, he looks a lot more like a big toe.

Think there’ll be a market for thumb hats? 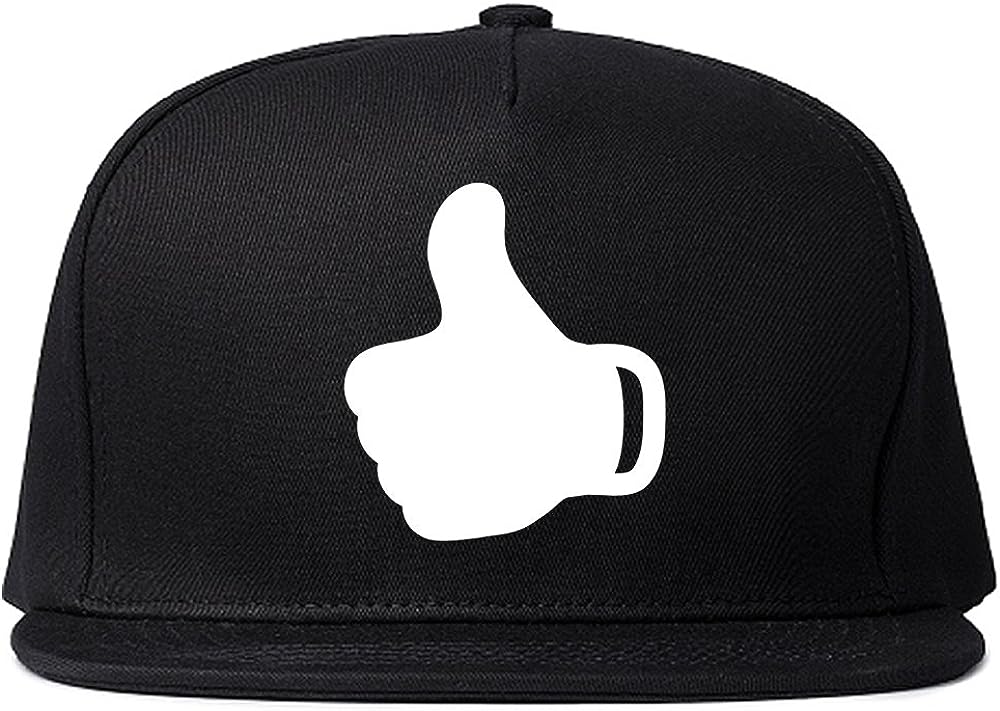 This is our Thumbs Up Emoji Chest Snapback Hat. This snapback hat is made of 100% cotton and have an adjustable snapback closure. All our baseball caps are under our brand and store Kings Of NY and are printed and shipped in the USA. 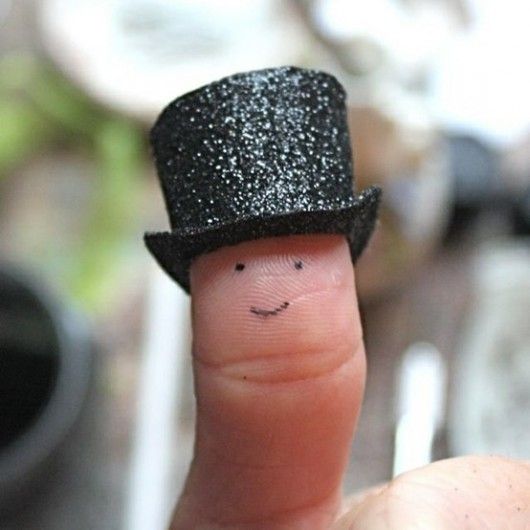 So does Matt Gaetz.

I don’t know about a thumb, but his face screams, “punch me.” Seriously, he’s the sort of guy that you might just cross the street to punch him in the face on principle.

I don’t know about a thumb, but his face screams, “punch me.”

There’s a word for that. 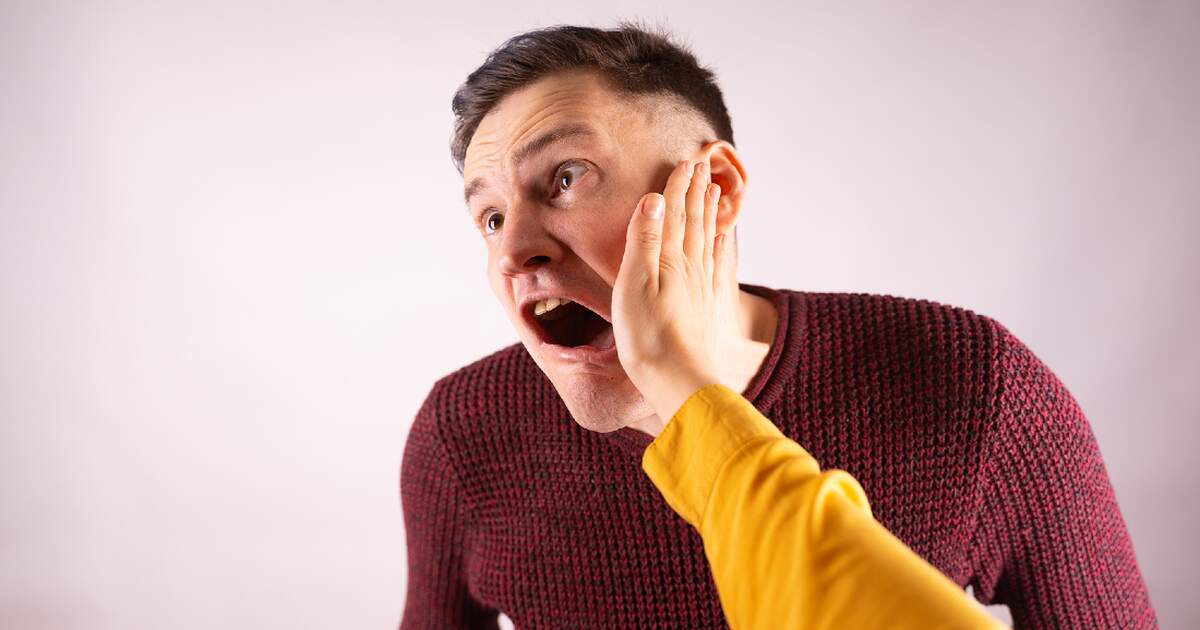 We take a look at the German word Backpfeifengesicht, a word that translates as a face crying out for a slap. Discover its meaning and how to pronounce it.

I’ve needed that word for a long, long time. Thanks!

Pence’s former chief of staff has a prediction about Gaetz and 2024: 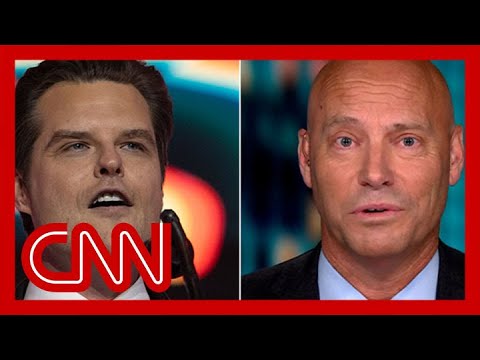 The thing that Gaetz me about his face is that his mouth appears to be put on upside down. Its like one of those Thatcher effect portraits.

I believe that the prevailing wisdom is that Gaetz looks like Butthead.

The actual George Carlin quote was:

“Why is it that most of the people who are against abortion are people you wouldn’t want to fuck in the first place?”

Makes you wonder if Carlin could see the future?

I believe that the prevailing wisdom is that Gaetz looks like Butthead.

And Jim Jordan has a remarkable resemblance to Beavis: 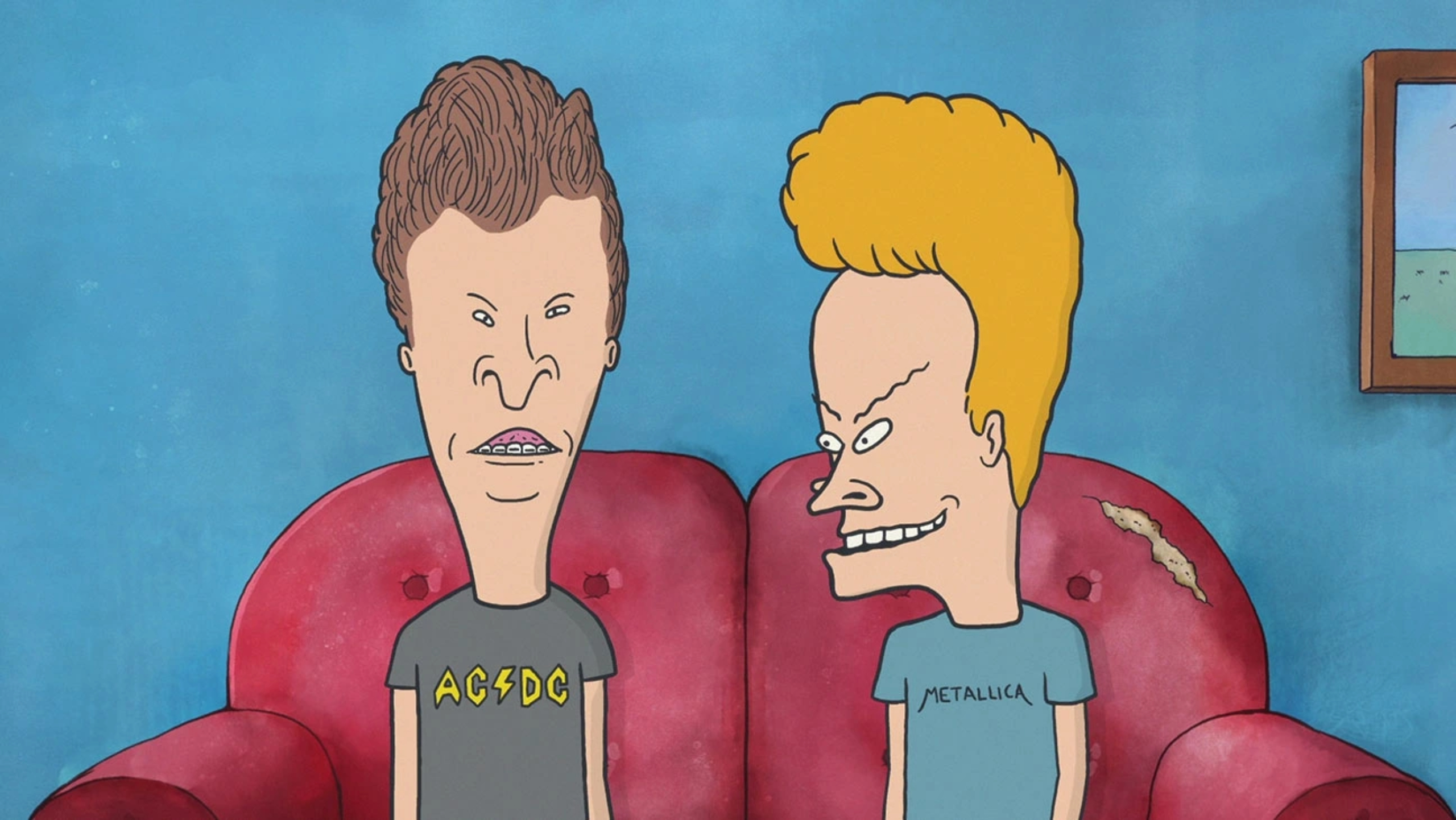 Which may lead to movie stardom for both! 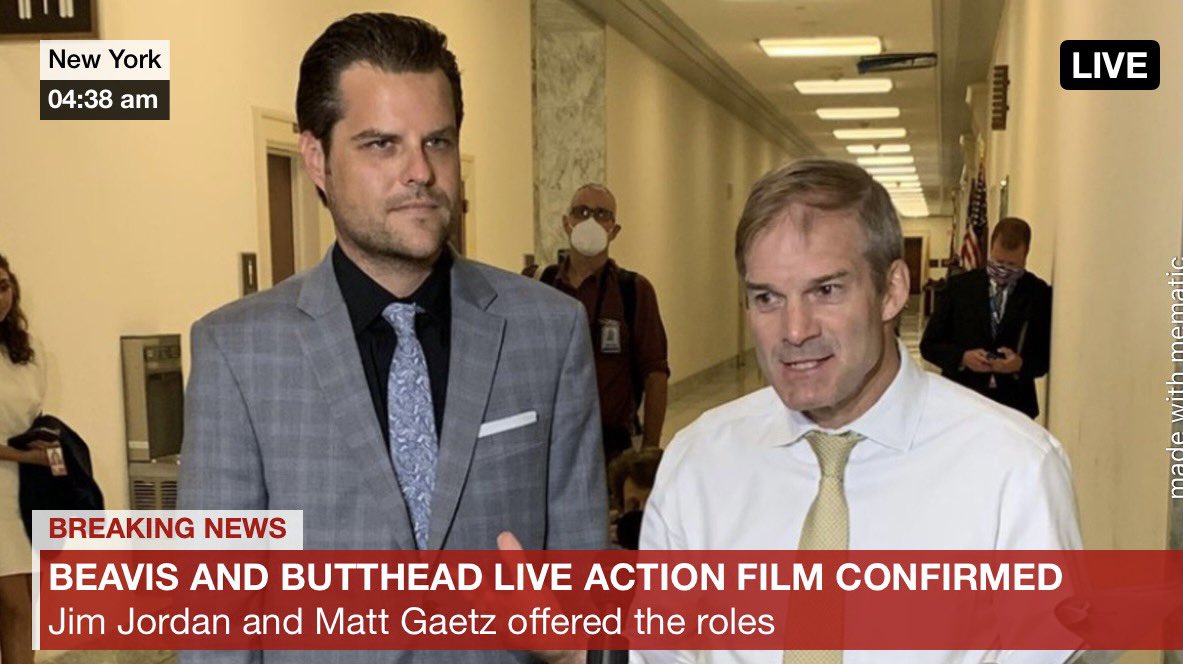 Also, this guy criticizing someone’s looks shows a total lack of self awareness. Just because you can pay underage girls to have sex with you, doesn’t mean they think you are attractive.

I’ve always thought that there was a certain segment of the Evangelical Christian movement that seems to think “Super-coifed hair” == “attractive”. Look at their ministers. Most of them have their hair styled right down to the last hair. This seems to rub off on a lot of their followers.

This clip made my blood boil this morning: 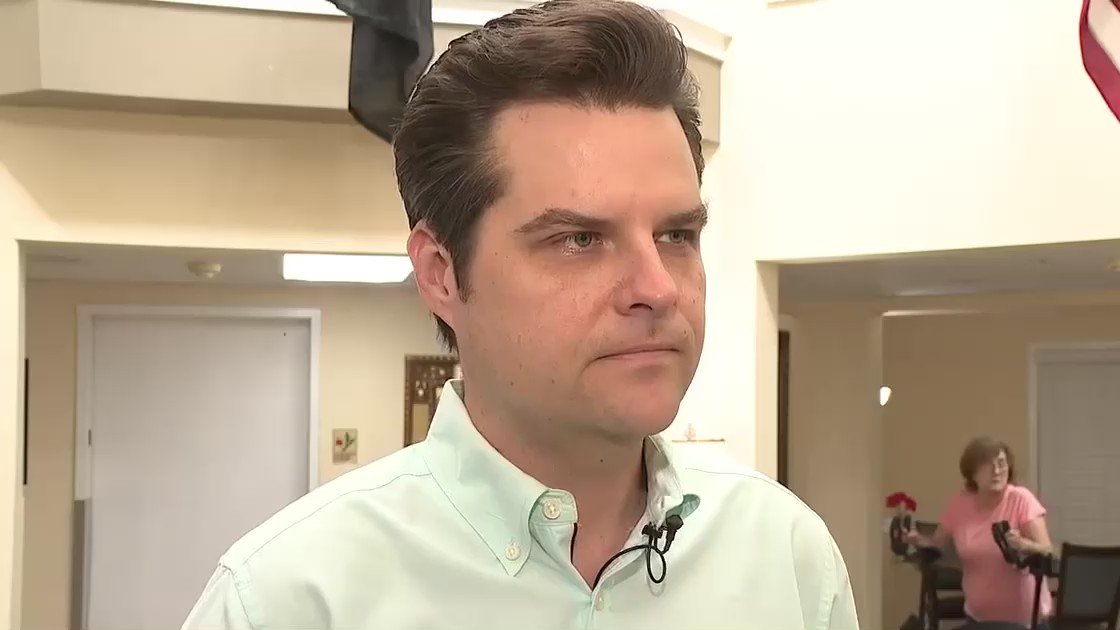 @
Reporter: Is it safe to say that, based off your comments, you're suggesting that these women at these abortion rallies are ugly and overweight? Gaetz: Yes. https://t.co/HfqPkriiJC

Reporter: “What do you say to people who say those comments are offensive,”
Gaetz: “Be offended.”