This story was broken by the New York Times, but they have a paywall, so I’ll post a link from the Guardian. As can be expected, the information is changing by the second. 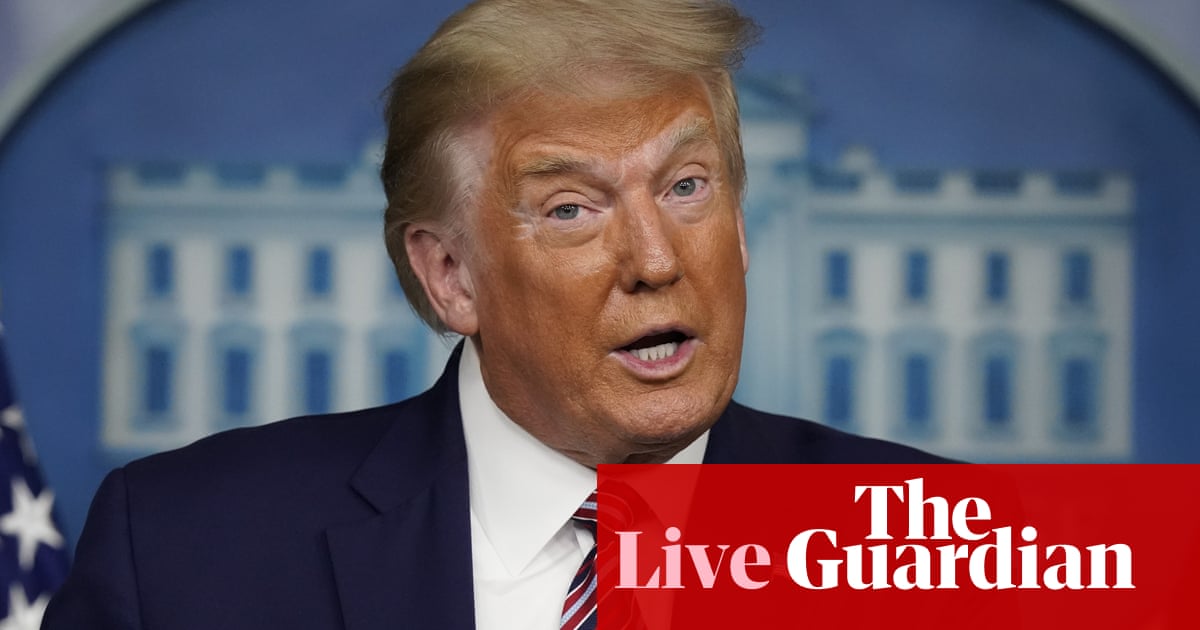 Finally. I wonder how they got out. Will be interesting to see all the nasty details. Good timing, NYT!

Whoever exposed this should share Time’s “Person of the Year” with Dr. Fauci.

At Least He Didn’t Wear A Tan Suit.

The first two paragraphs from the Times story:

Donald J. Trump paid $750 in federal income taxes the year he won the presidency. In his first year in the White House, he paid another $750.

He had paid no income taxes at all in 10 of the previous 15 years — largely because he reported losing much more money than he made.

I predict that his supporters will sing some variation on the tune: “That just means he’s a good businessman!” But we all know the supporters are a lost cause. Hopefully this will be the thing that convinces the undecided that Trump is no man of the people and that he’s actually a terrible businessman.

Republicans don’t care. They knew it was true but felt good about the lie of the All American Businessman, and were willing to accept that lie as long as there was plausible deniability.

“I refuse to give access to my tax records, but they’re tremendous. Really huge and great. Vote for me.” And they did. At best, they were too ignorant/bamboozled to believe that someone on their team, one of their guys, could possibly do something wrong. At worst (and most likely), they wanted a failed, cheating, aggressive asshole in the presidency. The crook who would take charge like a Real (white) Man.

All that said, looking forward, this could tilt things for some, but only if Trump engages with it.

I predict that his supporters will sing some variation on the tune: “That just means he’s a good businessman!”

Of course, it’s also “fake news.” So the proof of his business acumen is simultaneously false. You’d think it would make his supporters’ heads’ spin, but they are long used to believing six impossible things before breakfast.

I fully expect his supporters to double down that “He’s just a smart businessman” and “What person doesn’t try to take advantage of the tax code?”

I expect that, but I really wonder how it got so bad that 40% or more of the country basically doesn’t believe in the concept of basic citizens’ duty to pay taxes.

“Oh the government just wastes money” - yeah, yeah but they don’t say that when they fly the American flag and slap those “Support the Troops” stickers on their SUVs.

My state has a “Tax The Rich” ballot referendum that I will vote for. Trump the cheating con man can be the poster boy for why a “yes” vote is the way to go. 750 dollars. Good fucking god.

that he’s actually a terrible businessman.

From the NYT article, I understand that if you lose millions of dollars, you can take a deduction for several years afterwards.

Biden should start the ads now. “How much did you pay? Trump paid 750 dollars, when he paid anything.”

Having long since gone over to the Orange Side, he shall be known forevermore as Darth Evader.

The $750 a year is a snazzy attention getter, but I think the real news is that he has $421M in loans he personally collateralized that are coming due. That’s the kind of leverage that national security nightmares are made of.

I saw a comment that pretty much said, “Fake news? Okay, then provide your real returns.”

Oh, haven’t you heard about the audit? There’s this audit, see… Ha, ha, ha. Marks fall for it every time. You don’t come across as a mark.

Here’s a report from the Guardian. They usually request donations rather than paywall, so It should be accessible. 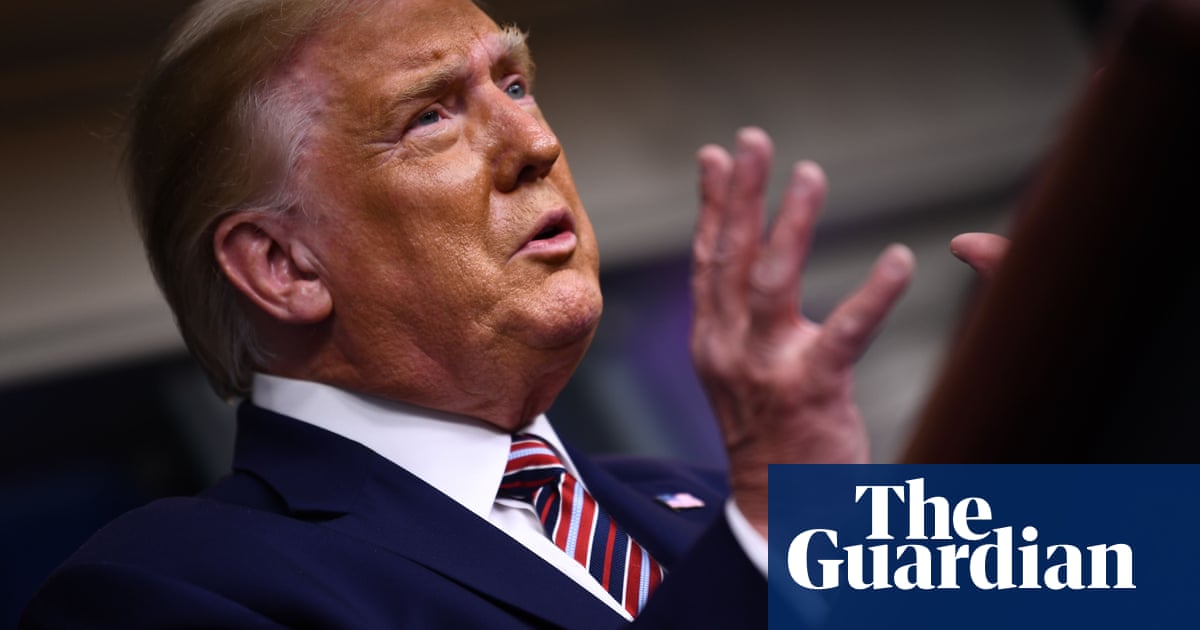