I’m normally hesitant to post news reports from blog posts without having multiple sources and folks better at research than myself following up.

But this story of systematic corruption in Dothan, Alabama is one of the most sickening stories I’ve read in years. based on hundreds of newly released documents–dozens of which are posted and included in the linked article–it now appears that members of the Dothan police force spent a decade systematically planting guns and drugs on innocent black men. Further, it appears that the chief of police and district attorney were aware of this, and made efforts to bury the internal affairs investigation and conceal these allegations from defense attorneys.

I’m not even sure how to respond to the scale and cruelty of these actions. Obviously more facts will come to light as this is investigated further, but if even a tenth of what their accused of is true, these criminal conspirators need to spend the rest of their lives in a very small cell.

The police chief is vociferously denying everything. National media are starting to sniff around. 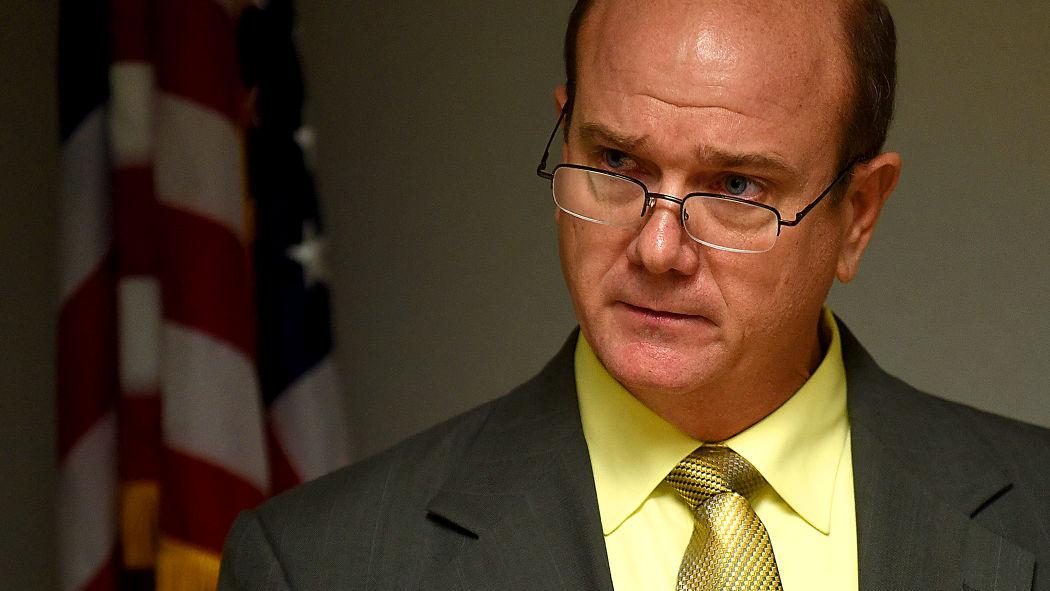 Yeah we need this too.

But “ya” cant generalize because we aren’t all prejudice

Here’s a Google cached copy, if the link in the OP isn’t working -

Hopefully the DOJ will look into this. Whether it’s true or not, it’s no help getting someone local to investigate.

I only know Dothan as a speed trap on the way to the Redneck Riviera, so it’s nice to learn a bit more about some of the locals.