Are these entertaining vidoes based upon a real game?

If you’re just getting into Viva La Dirt League, be advised that their first short film (i.e. about 30 minutes long) set in the ENPCM universe, “Baelin’s Route”, debuts on Youtube this Sunday! (As a Kickstarter backer, I got to watch a sneak preview yesterday, and it’s very well done.) It’s filmed on location on the south island of New Zealand in some of the same landscapes where the LOTR films were made.

It’s a series of Youtube shorts that’s been running since 2016, about the day-to-day lives of the NPCs in a fantasy MMO, their interactions with the players, and what they do when the players aren’t around. It’s the creation of a New Zealand-based trio called Viva La Dirt League, which has several series making light of gaming tropes and the tech industry in general.

Here’s a link to the playlist, starting with the first episode;

Are these entertaining vidoes based upon a real game?

There’s a strong WoW influence in presentation but I’ve played enough MMORPGs to see it as pretty standard tropes across the genre.

If you like this sort of thing, you might also consider the enjoyably ridiculous Villager News, featuring the villagers from Minecraft. 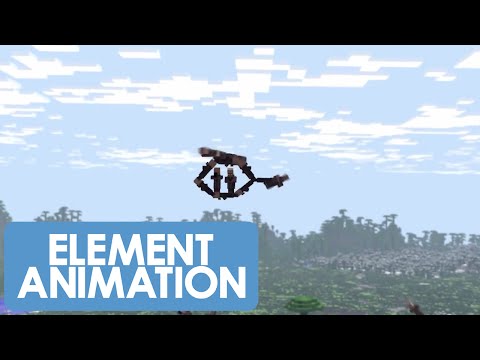 There’s a whole series of these.

The game itself that they are “living” in is called “Skycraft”.