Excrement of a male bovine. [language]

What makes bull shit particularly apt for the phrase?

Is it different in appearance, texture or odor from cow shit? Is there any basis at all for the word choice?

Anyway, there’s no connection. Bullshit is merely an intensifier of the older use of bull as nonsense.

The online etymology dictionary (etymonline) is the internet's go-to source for quick and reliable accounts of the origin and history of English words, phrases, and idioms. It is professional enough to satisfy academic standards, but accessible...

“eloquent and insincere rhetoric,” 1915, Amer.Eng. slang. Bull in the sense of “trivial or false statements” (1914) is usually associated with this, but it existed since M.E. in the sense of “false talk, fraud,” apparently from O.Fr. boul, and perhaps connected to modern Icel. bull “nonsense.” There also was a verb bull meaning “to mock, cheat,” which dates from 1532.
“Sais christ to ypocrites … yee ar … all ful with wickednes, tresun and bull.” [“Cursor Mundi,” c.1300] 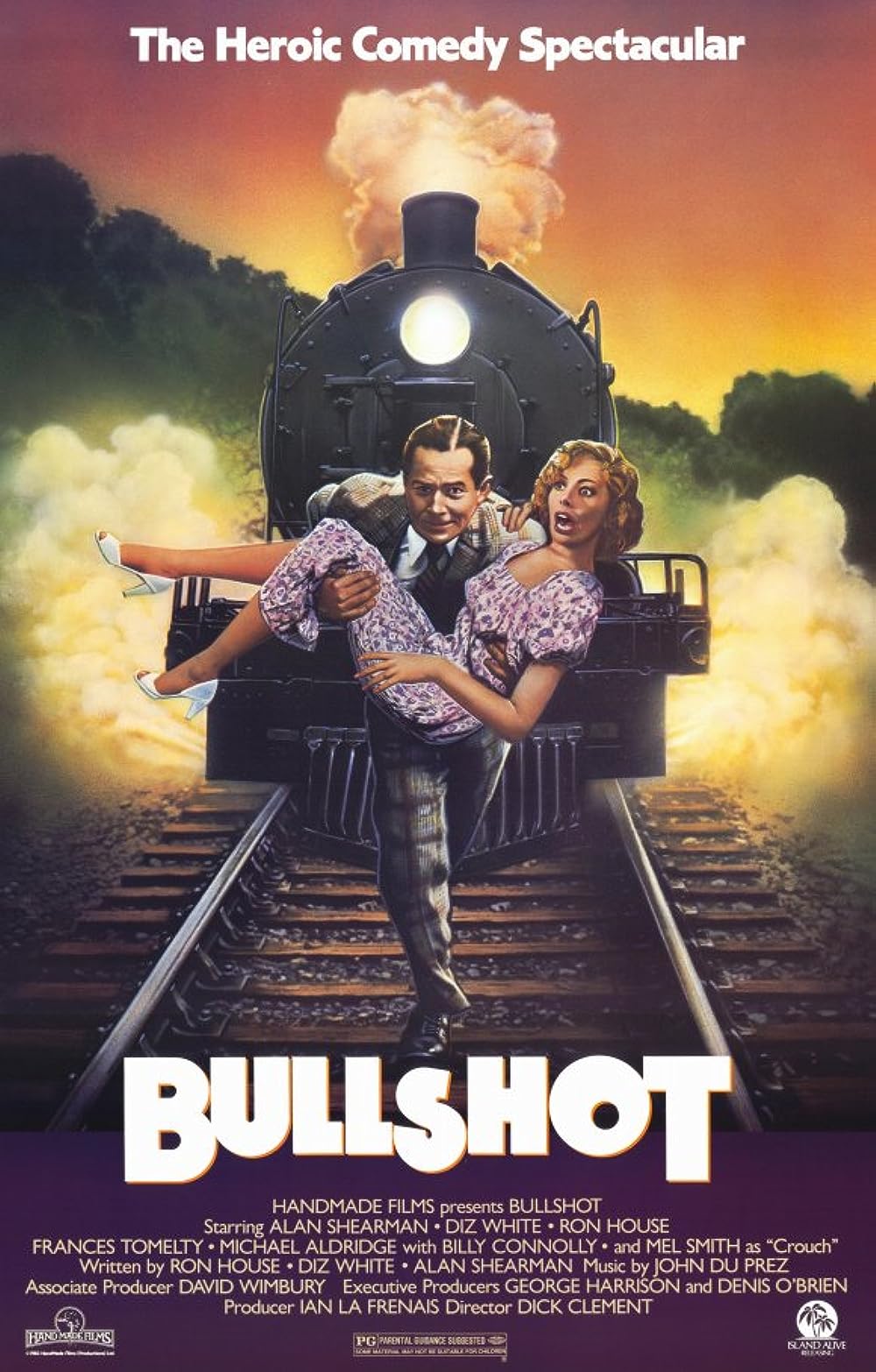 It seems that the phrase got adopted over in the UK, but when? And why, if they don’t have cowboys?