Mundane Pointless Stuff I Must Share (MPSIMS)
ukraine-invasion, breaking-news
jnglmassiv May 13, 2022, 3:38am #1

And who could blame them?! Finland has quite a long border with Russia, some 1300 km.

This video gives the perspectives of some diplomat types. 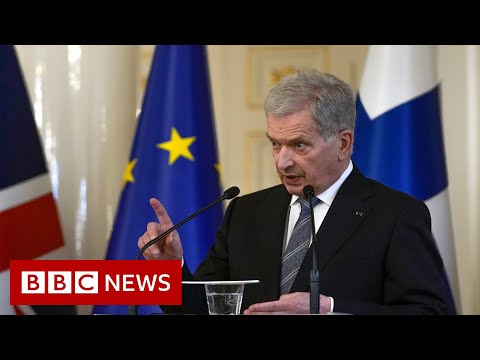 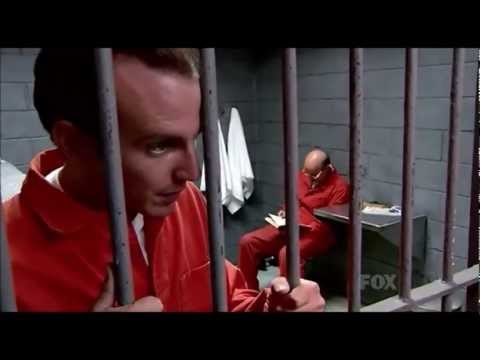 It will of course offend Putin.
Russian has a history of grabbing parts of Finland. I wonder if part of the Russian beef is fear that NATO will demand those areas be returned.

Perhaps. But other members may recently have come to see things in a different light.

How much say in the matter would he even have, really? If NATO decided to not allow one country to override 30 others, not a lot he could do about it.

Why would you do that to them? They Ukrainians are good guys, and kruchenyky and pyrizhky are way more appealing than anything in the IKEA restaurant.

How much say in the matter would he even have, really? If NATO decided to not allow one country to override 30 others, not a lot he could do about it.

However, NATO makes all its decisions by consensus, meaning that each of the 30 member countries has a potential veto over who can join.

Is that their actual requirement, or simply custom? I could see a supermajority deciding it might be time to update some procedures in light of the level of irrational aggression coming out of Russia.

What if we just let Putin have Turkey? Or at least Erdogan and all his supporters.

Seems very unlikely to me that Turkey would actually block them. Maybe they’ll try and get some advantage, a trade deal or something, but I doubt Erdogan is willing to obliterate his relationships with the rest of NATO countries for such a bullshit reason.

The link says, expansion must be unanimous.

And i agree with the fuck that guy sentiment

It takes months to join NATO at a minimum. If it truly needs to be unanimous than some horse trading may be required. What are the IKEA meatballs composed of?

What are the IKEA meatballs composed of?

Keep the authoritarian, or let in two democracies and say “Bye-bye!”

The “authoritarian”, or at least his nation, has been useful.

The Black Sea fleet can’t reinforce because Turkey has closed the straits to foreign ships. And Ukraine has been making some serious hay with Turkish-made Bayraktar TB2 drones.

Jerkwad he might be, but he has his role in this. His obstructionism is terribly disappointing but the country is a vital partner in this.

The dictator controls the Bosporus and Dardanelles, unfortunately. From a realpolitik perspective it would be smart to appease him if possible. Although I will concur with the general sentiment of fuck Recep Tayyip Erdogan.

Methinks a back room deal can be made.

Spoke with one of my Finnish colleagues today. He simply commented on how fast sentiment in Finland has flipped.

He also made the comment that from a Finnish point of view, Putin sent in the raw shock “volunteer” troops to Ukraine. That there are 250+ MIGs on the Finnish border, and the bulk of the professional army has been held back from the cluster. Far different than the Shock and Awe tactics of America.