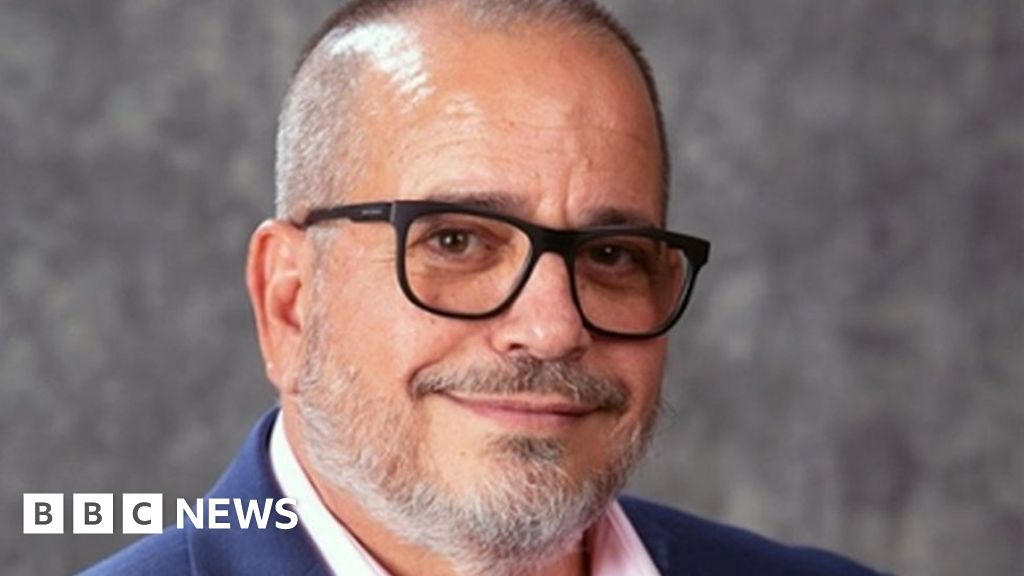 Top Florida health official on leave over support for vaccination

The state is investigating if Dr Raul Pino violated state law by urging his employees to get jabbed.

A health official in Florida has been put on administrative leave for encouraging his employees to get vaccinated against covid-19, despite legislation passed last year in the Sunshine State prohibiting public and private employers from mandating it.

More than 63,000 Floridians have died of the coronavirus since the start of the pandemic, third-highest in the nation (18th per capita).

Yet another reason I never want to travel to Florida again. I just don’t get why people want to retire there. (And before you say “the weather” - I have the complexion of a vampire so sunbathing is out, along with an aversion to high temperatures, humidity, bugs, and giant flesh-eating lizards).

It doesn’t sound like Dr. Pino mandated anything, just gave his opinion. Which isn’t, so far as I know, against Florida law but maybe they’ve repealed the First Amendment when I wasn’t looking.

“Giant, flesh eating lizards”?
For encouraging people to be vaccinated. The Great Unwashed are in control.

IMO California has better weather than Florida and better politics.

Well, I suppose that technically earthquakes don’t count as “weather.”

We have a lot fewer earthquakes than they have hurricanes. Plus, in keeping with the forum, Costco and grocery store patrons are 100% masked without anyone checking. In my area at least.

Yes, I am aware that they aren’t, technically, lizards.

Thanks. I thought someone had released Komodo dragons along with boa constrictors, walking catfish and lion fish.

One of the two times I traveled to Florida on business and chanced to catch a local evening news broadcast the talking heads said that a positive ID had been made on what had been eating the local small dogs and cats.

It was a monitor lizard. Not a Komodo dragon, “just” a smaller relative which was still larger than anything I’d want to meet in the wild. Which was, in fact, a large, flesh-eating lizard but it was clearly released from someone’s custody as it was not a species native to Florida.

Neither are lion fish or boa constrictors, but they tend to cause problems.

My immediate reaction to this story was to think, Hey look, it’s a Florida man who is not a Florida Man.

Which isn’t, so far as I know, against Florida law but maybe they’ve repealed the First Amendment when I wasn’t looking.

Yes they did. University of Florida forbid professors from giving any expert testimony that would be against the interest of the state.