Freakouts of the Right

(feel free to make the alt-thread)

Looking for a simple list of all the crap the Right has freaked out about since, oh, 2000. Crap like Big Bird, Mr Potato head losing his dick, CRT, Terry Schiavo, kneeling, etc.

There has been so many of them that a compendium of the freakouts really is needed. Masks, vaccines, Hillary’s emails, my God, the list goes on. 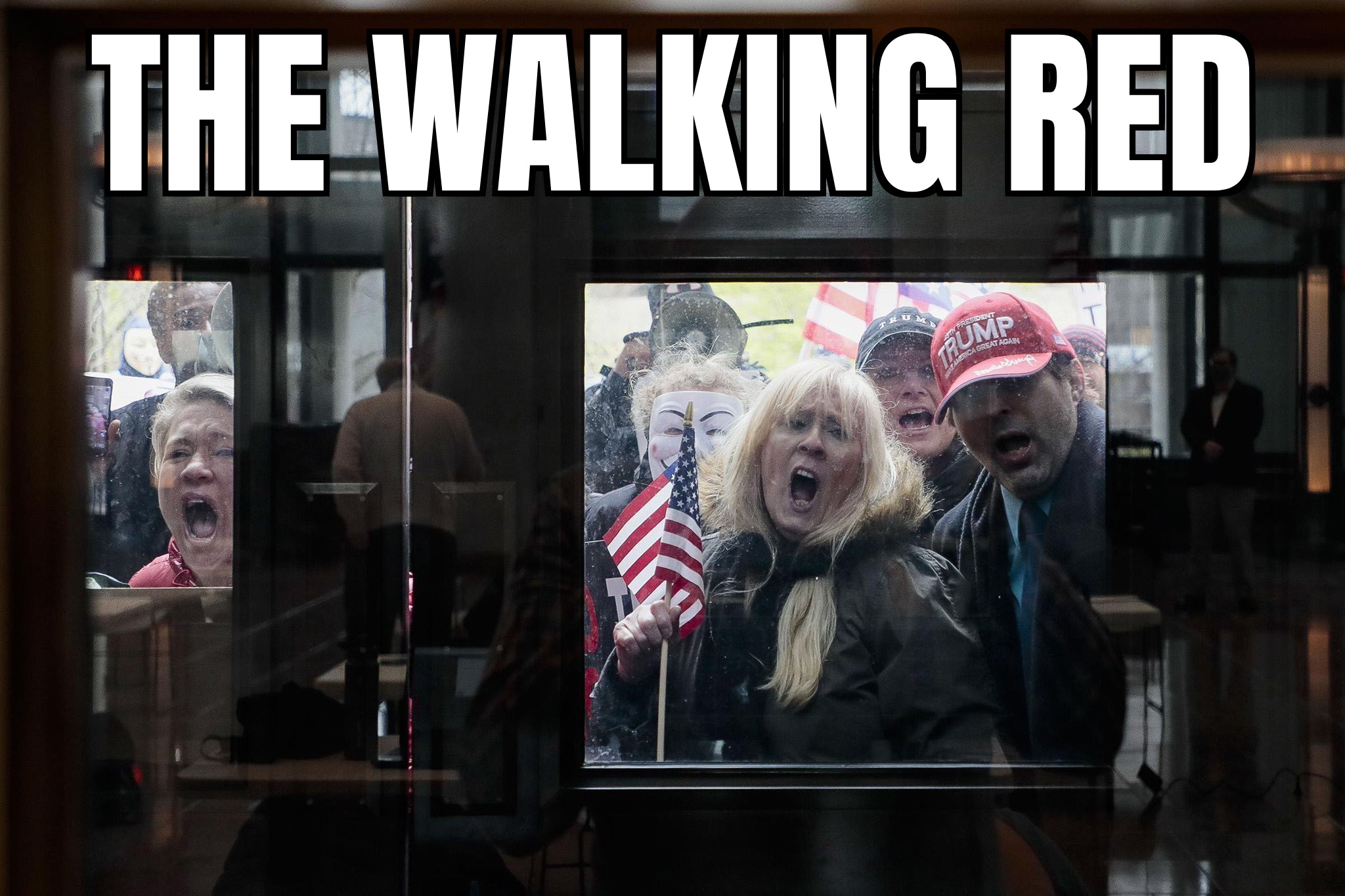 Also, wasn’t their kerfuffle one time when Obama asked for fancy brown mustard on his burger?

A wonderful case of a flip-flop: Now the Left is all for private companies being able to determine their own rules, whereas the Right is freaking out about how someone is using their own private property.

And some people absolutely refuse to understand what I just said…

(feel free to make the alt-thread)

Also, wasn’t their kerfuffle one time when Obama asked for fancy brown mustard on his burger?

And his arugula incident.

Starting to dredge the depths of my memory now.

Why do we have to use LED or CFL lights and not the old fashion kind that were good enough for Jesus?

Trump, Sept. 16 : They took away our lightbulb. I want an incandescent light. I want to look better, okay? I want to pay less money to look better. Does that make sense? You pay much less money and you look much better. And on top of that, with the new bulbs, if they break it’s considered a hazardous waste site. It’s all gases inside and you’re supposed to bring it back to where you bought it in a sealed container. Give me a break.

I asked the people, the professionals. Well, what do people do when it breaks, because they break all the time? What do they do? Nothing, they throw it away. So I owe — a lot of people didn’t know, they didn’t understand. You get a much better light at a much reduced cost, and it’s much safer. Because when those other bulbs break they really are dangerous. The gases come out, they’re dangerous.

Mr. Potato head had a dick? 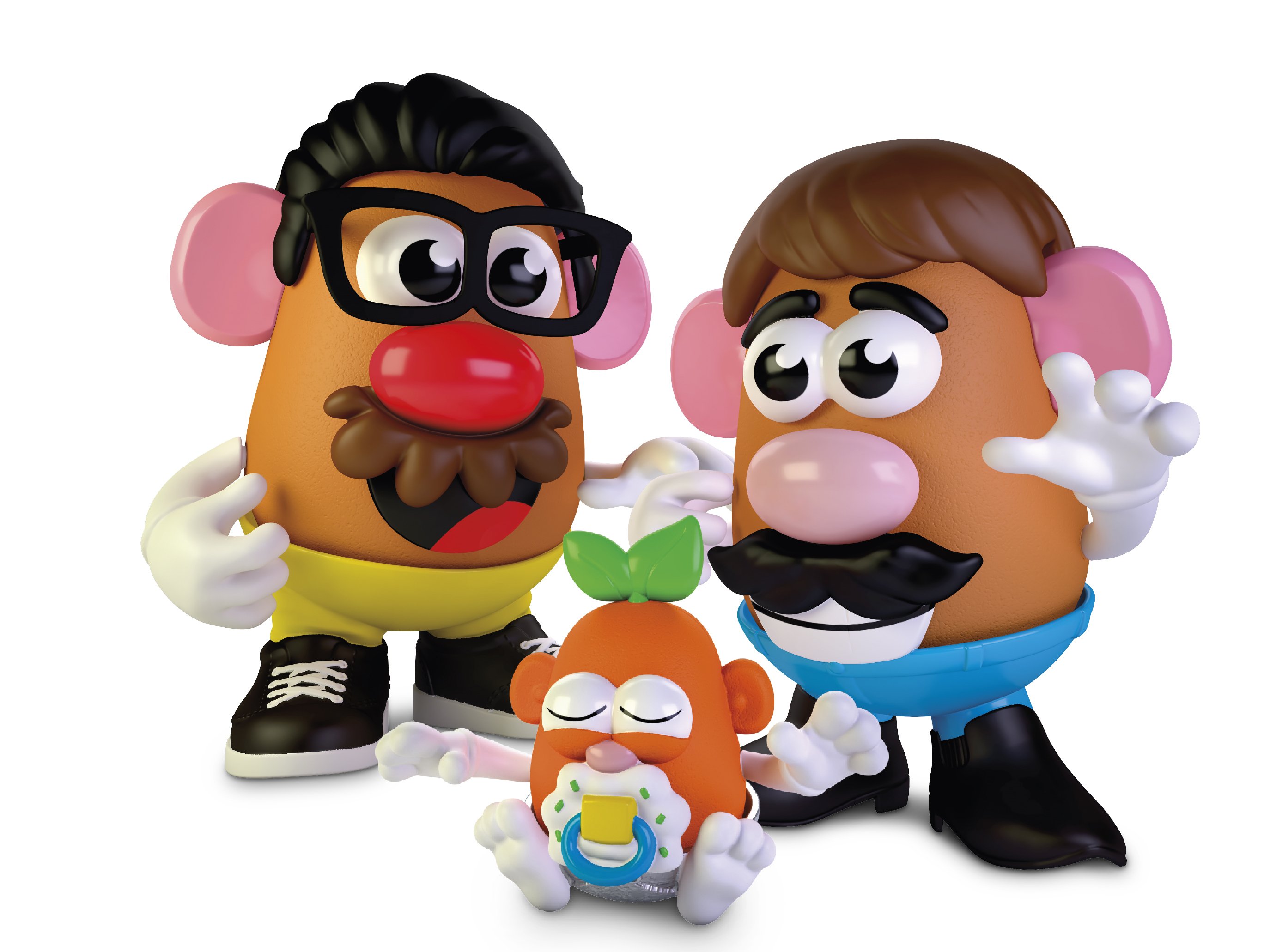 NEW YORK (AP) — Is it Mr. Potato Head or not? Hasbro created confusion Thursday when it announced that it would drop the “Mr...

His dick would’ve been a french fry.

You’re right; one could go on all night.

yoga being taught to children

Huh? I missed this one I guess.

A lot of local upset over schools teaching yoga in PE at school. It’s a non-Christian Eastern Religion thing, so probably Satanic.

Mostly a lot of back-page stuff and a few Fox freakouts.

Here’s where we stand: