Great singer and songwriter. Most notably “A Whiter Shade of Pale”. 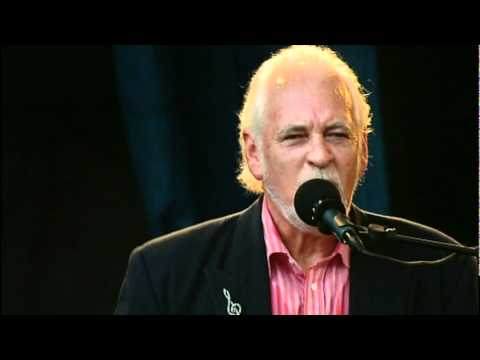 He has permanently turned a whiter shade of pale.

Though he hoped for something to find, he could see no maze to unwind. 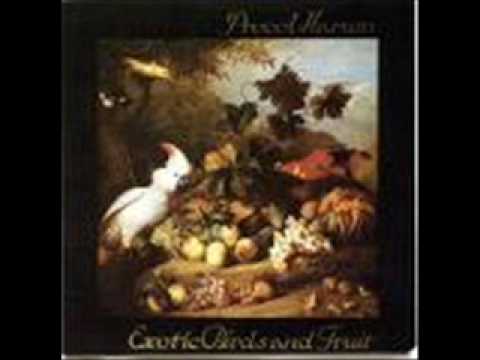 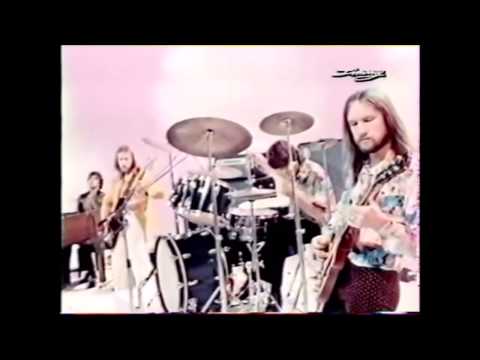 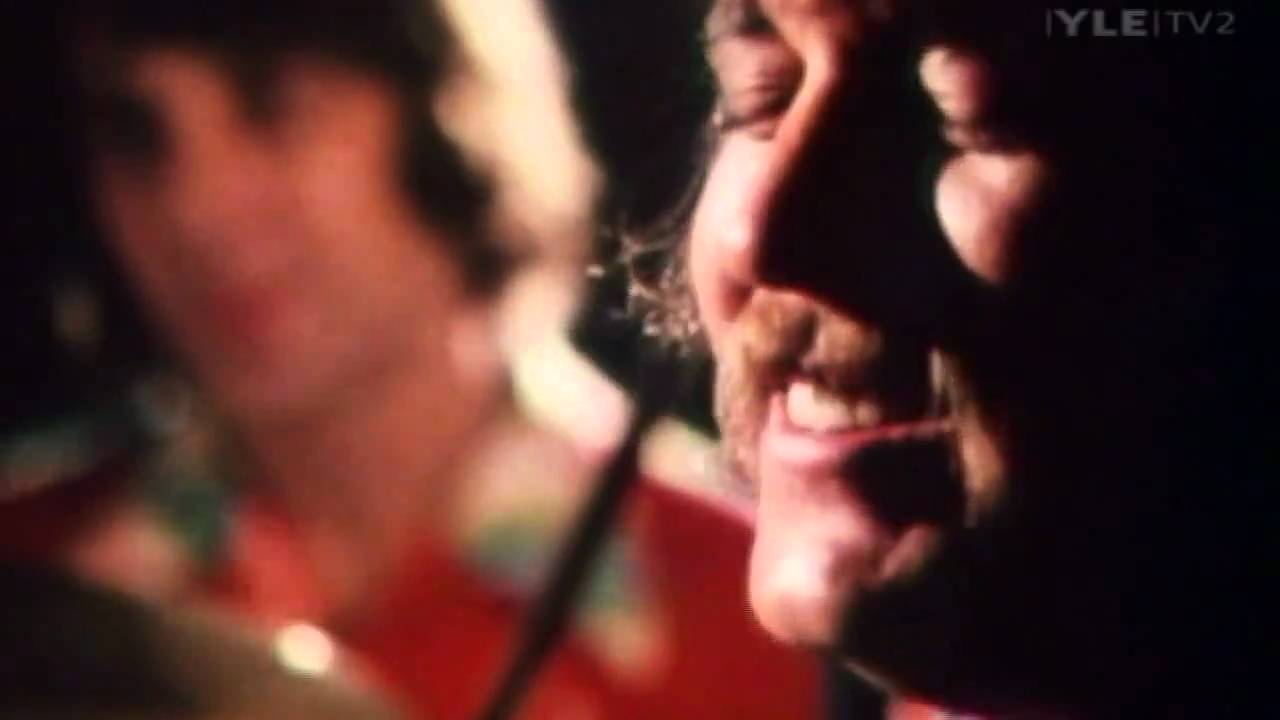 One of the most epic songs of all time. Whiter Shade pulls you in, slows you down, makes you feel humble, even though I’m not sure why. I guess it’s the story: Skipped the light fandango, turn cartwheels across the floor…

You just gotta know where the story goes… and I’m not even sure, but we’ve all felt this at some point.

RIP, Mr. Brooker. And thank you.

The first proper rock concert I went to, back in 1973 was Procol Harum. And they must have become fed up with playing Whiter Shade of Pale, as they didn’t play it, even as an encore!
Took me until their 50th Anniversary tour to see them again and this time around they did play it!