Get Behind Me Fenris!

It is with a heavy heart that I post this. But for the sake of the Teeming Millions, I feel I must.

I originally became concerned when I read of Fenris’ attempt to become the new Cecil. At first I considered it nothing more than an attempt at humor, but slowly the blasphemy of the act began to gnaw at me. I understand that he claims that he only wishes to become Cecil’s Metatron. I started to suspect that he wished for more.

As I meditated on my disquiet, I remembered the Origin Stories of the moderators. Was this more humor, or something more sinister. As I read the tales, I was shocked by what I saw. They were flattery of an almost unholy sort. Beautiful words whispered into the ears of each of our moderators in turn. Designed to turn their hearts and minds from Cecil to Fenris himself.

And then it struck me. Virtually all of Fenris’ posts are filled with beautiful lies. There is no SDMB One Trick Pony Chowder and Marching Society. Fenris has not had sex with Englebert Humperdink. These are carefully constructed posts, pleasing to the eye of mortal man, yet filled with the rotten core of falsehood.

Turning my attention away from the Straight Dope for the time being, I began to research. As most of you know already, the name Fenris is from Norse mythology. Fenris is the great and terrible wolf, child of Loki, the trickster god. But there are other, more frightening signs.

I’ve heard various unconfirmed reports of Ouija boards up and down the eastern seaboard randomly spelling out 01252000 - Fenris’ registration date!

When I play my Beatles White Album backwards, in various places I can clearly hear “Turn me on dead Fenris.”

In the movie “The Omen” when Damien is on screen, there is a brief subliminal flash of Fenris’ image. This same ghostly image can be seen behind Ted Danson in the movie “Three Men and a Baby” and again hanging himself in “The Wizard of Oz”.

When I had gathered all this information, the scales fell from my eyes. I saw Fenris as he truly was and I can remain silent no longer. I don’t expect anyone to believe me, for Fenris’ words are too pleasant. But I shall make my feelings known.

For those few who read these words and can appreciate the message, I ask of you these questions:

If you answered “yes” to these question, then repeat the following to yourself:

“Get behind me, Fenris! You are a stumbling block to Me; you do not have in mind the things of Cecil, but the things of the Teeming Millions!”

Fenris with a blue dress.

The Fenris you say.

The Fenris made me do it.

Sympathy for the Fenris?

Dance with the Fenris.

Between the Fenris and the deep blue sea.

Needs must, when the Fenris drives.

Speak of the Fenris.

Idle hands are the workshop of Fenris.

I’m going to have to disagree, but I’m just playing Fenris’ advocate.

originally posted by Trion
“Get behind me, Fenris! You are a stumbling block to Me; you do not have in mind the things of Cecil, but the things of the Teeming Millions!”

Beware, ye unhallowed souls, of Fenris, devourer of the sun!
The Beast is loose, unfettered, and hungry; it has tasted the flesh of gods.
Fear his teeth, crushers of steel and bone!
Fear his howl, destroyer of hope!
His eyes see all who hide, his claws catch all who run; his hide is soaked with the blood of champions.
Know then, mortals, that the the death of the world is upon us, that what was will be no more and what will be is oblivion, and the abyss.
The Wolf is coming, with winter at his heels.

Do not believe this blasphemy! Trion is trying yo lead you away from The Good Path. Read it for yourself and see:
http://boards.straightdope.com/sdmb/showthread.php?threadid=106495

Behold! I am become Fenris, destroyer of worlds…!

OK we need womens wiskers, Check.
Help me out here! I know there is more to make the rope to bind him.

With apologies/thanks to Robert Hunter, I present the Fenris Theme song: 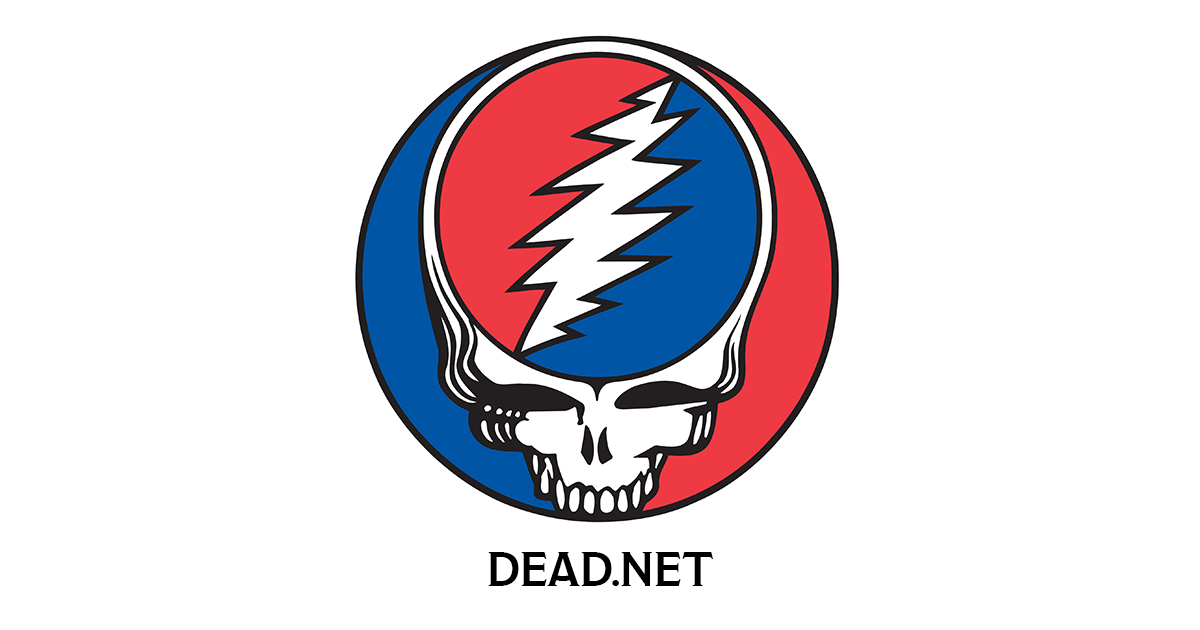 Official Site Of The Grateful Dead

*Originally posted by Aristides *
**OK we need womens wiskers, Check.
Help me out here! I know there is more to make the rope to bind him. **

The rope Gleipnir that binds foul Fenris was made from the sound a cat makes when it moves, a woman’s beard, the roots of a mountain, the sinews of a bear, the breath of a fish and a bird’s spittle. Gleipnir is tied to a chain called Gelgja, and Gelgja is tied to a boulder called Gjoll, which the Gods drove one mile into the earth before placing an even larger boulder called Thviti on top of Gjoll.

(Note that Fenris claims to be located in Asgard, when in reality he has been bound on the island of Lyngvi in the middle of Lake Amsvartnir for lo these many centuries.)

As further testament to the depths of Fenris’s iniquity, he not only maimed Tyr by biting his hand off, but he is also the one who will swallow and slay Odin All-Father come Ragnarok.

Arwen, I posted a link to that thread myself. Besides, even Fenris may quote scripture.

and let’s just hope that Fenris doesn’t do vanity searches.

You’ve all missed the truth. Like all great truths it is at once well hidden and in plain sight.

Fenris IS Cecil
For is it not written

“and yea, the Son shall enter through the portal called the Eye of the Needle riding upon a One Trick Pony.”

and “None shall enter the Kingdom of the Straight Dope but through me.”
and "Together the Son of Cec and Paul-ycarp walked upon the water, But, Paul-ycarp did err in his Vb coding and fall. And Fenris said unto him ‘Why didst thou not preview?’ "

The Uncle, the Son, and the Holy Message Board

*Originally posted by Colibri *
**
he is also the one who will swallow and slay Odin All-Father come Ragnarok. **

[sub] and that faceless guy in the throne.[/sub]