Give me your funny websites!

During my years of night watches (and generally being awfully lazy) I estimate that I’ve consumed about 98% of the internet’s entertainment. So I’m here to scrape the barrel and see what’s left! In order to do so, I need you entertainment connoisseurs to provide me with your favourite funny webpages to help me stave off miserable boredom.

Some caveats - need to be reasonably SFW, can’t stream videos/flash and no sounds from the webpage.

Here’s what I’m already up on:

List of the Day and Cakewrecks are two of my favorites!

And by awkward they mean therapy inducing nightmare fodder.

passiveaggressivenotes.com has made me laugh harder than I’ve ever laughed before (a few times, each time harder than the last).

No one’s mentioned http://www.theoatmeal.com yet?

Can’t link to things at the moment but…

I second The Oatmeal.

I also find funny/weird stuff on the Tosh.0 blog (which has a lot of stuff posted that they never cover on the show).

It hasn’t been updated in years but there is still an archive of The Brunching Shuttlecocks at their web site (at least there was as of a few months ago).

http://sleeptalkinman.blogspot.com/ - NSFW due to language; mostly text unless you deliberately invoke the audio.

http://tvtropes.org/pmwiki/pmwiki.php/Main/HomePage - NSFW due to being a massive timesink but otherwise OK.

The Sneeze. The best part is Steve Don’t Eat It but it hasn’t been updated in quite some time.

This is why you’re fat.

E-mails from your in-laws

The four I visit every day:

Jen started this blog in May of 2008 one night when she was bored. She honestly never thought anyone would read it. She's also not very good at picking Lottery ...

And one that doesn’t get updated much, but I get a lot of laughs from it anyway: 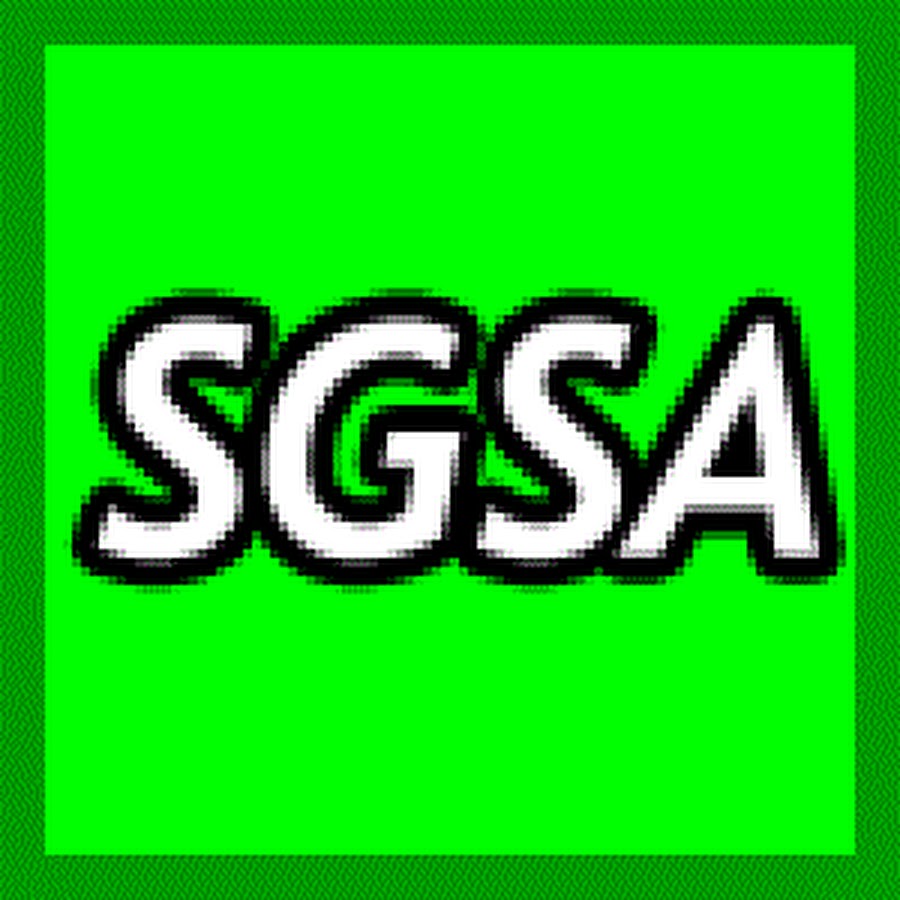 A collection of some of the dumbest answers ever given on TV game shows!