Guiliani starting to get nervous? asking Trump about a pre-emptive pardon

Hmm. Rudy may be starting to look ahead and thinking “Oh-oh”?

"Rudy Giuliani, President Trump’s lawyer who has led the most extensive efforts to damage his client’s political rivals and undermine the election results, discussed with the president as recently as last week the possibility of receiving a...

And we all know he only speaks truth. Okay, seriously, I’m not surprised. It’s probably not even illegal, although it’s unseemly. Can we get him on state charges?

And another story. Purely unrelated, I assume. 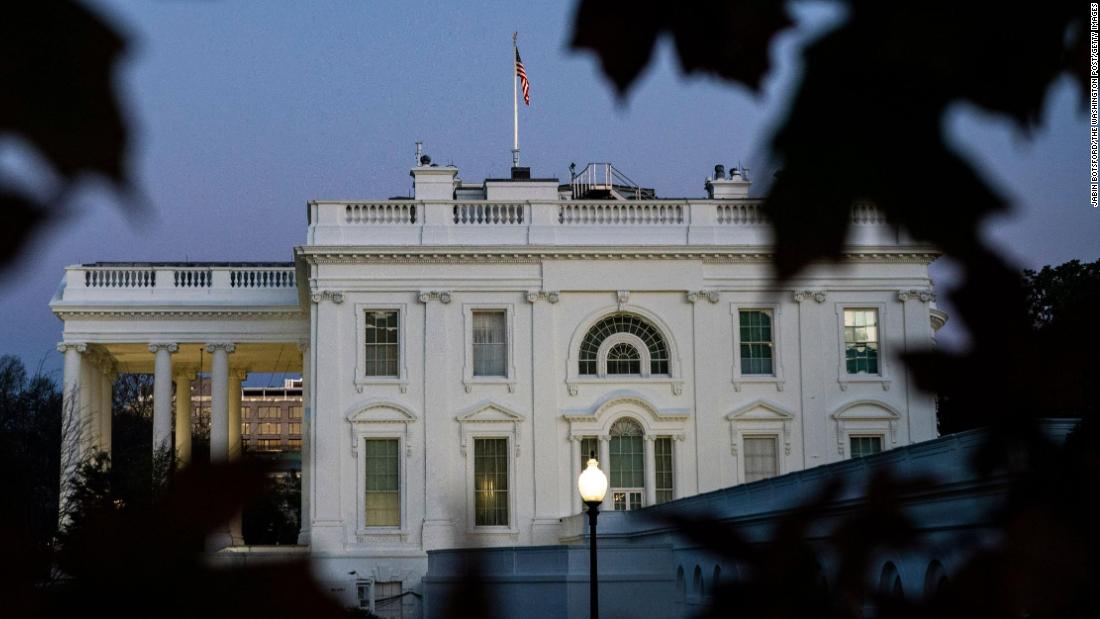 The Justice Department is investigating a potential crime related to funneling money to the White House or related political committee in exchange for a presidential pardon, according to court records unsealed Tuesday in federal court.

But then there’s this:

Communications between attorneys and clients are typically privileged and kept from prosecutors as they build their cases, but in this situation, Howell allowed the prosecutors access. Attorney-client communications are not protected as privileged under the law when there is discussion of a crime, among other exceptions.

“The political strategy to obtain a presidential pardon was ‘parallel’ to and distinct from [redacted]'s role as an attorney-advocate for [redacted name],” Howell wrote in her court order.

This issue may be worth following…

I’m following this story on MSNBC and they are being very careful to say the visible information they have access to (from heavily redacted court records) doesn’t necessarily make it clear that Trump is who is underneath the black bars but having said that… I don’t think it’s the White House Janitor selling pardons.

That’d be a cheap scam! I mean, a dozen monkeys with Sharpies and Parkinson’s…