Here's one for the statisticians..

What are the chances that a cheating couple end up on a blind date together, as in the “pina colada” song? 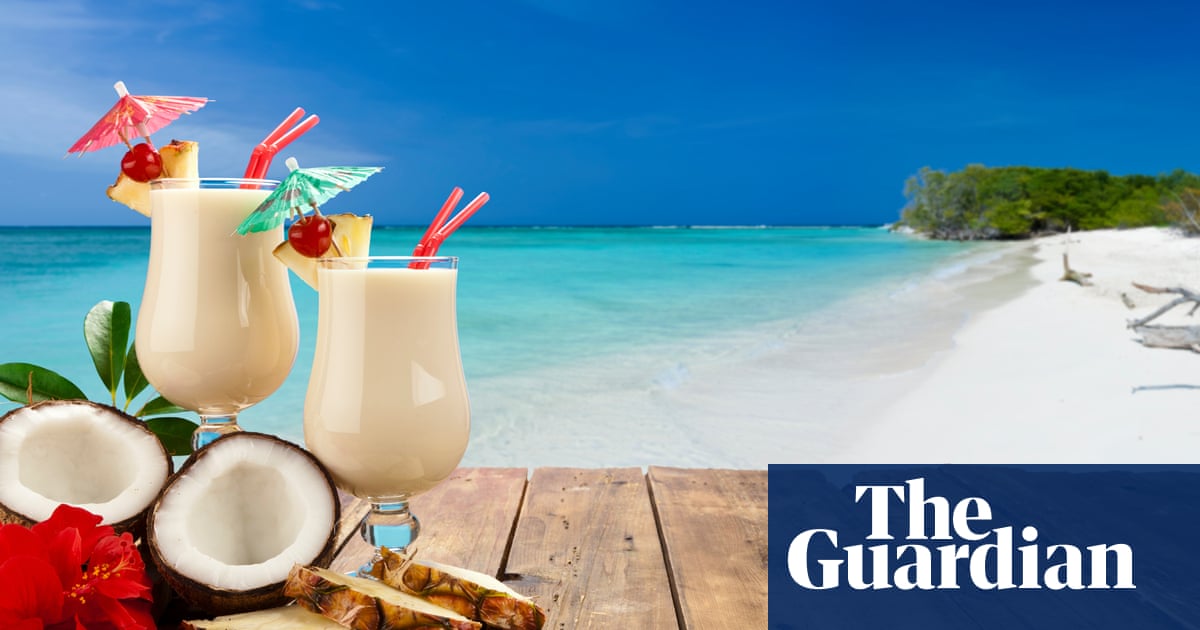 If you like pina coladas and getting caught in the rain, will you find love?

Maddened by the improbability of the pina colada song, in which a cheating couple end up on a blind date with each other, a data journalist crunches the numbers

These days? Zero. No-one goes a blind date without seeing a picture first.

I am not a statistician but these types of questions always irk me. Maybe I’m wrong (see first part previous sentence) but when asking about odds of something, isn’t randomness implied? Do people randomly blind date? If so, I think you’d need to know the number of all people, of whichever gender(s) you prefer, willing to go on a blind date and all of those people would have to have their names somewhere accessible in a pool or database. Then, the odds would be one in that number.

I just came in to say until now, I had never listened to the lyrics nor did I know the story of the song.

These days? Zero. No-one goes a blind date without seeing a picture first.

Which appears to be to say, “No one goes on a blind date.”

What are the chances that a cheating couple end up on a blind date together, as in the “pina colada” song?

Back in 1979, you didn’t have online dating. People generally dated people in their social circle. The woman put an ad in her local paper which meant that it was only going to be seen by people in her community. Reduce it down further to men who interested in meeting a woman. Now you’re dealing with a fairly small group of people.

And, as the song pointed out, these weren’t two strangers. This was a man and a woman who had already gotten together once. Whatever traits brought them together the first time still existed. So when the woman described herself and described the type of man she was looking for, it’s not surprising the man responded.