How can I see Katrina damage in Google Earth?

OK, so I was watching CNN and noticed that they were using Google Earth to show people both where in New Orleans there cameras were, and to switch back and forth between pre and post flooding to emphasize jsut how much of the city is underwater.

I have Google Earth, is there a way for me to do this as well? I updated and have the most recent version, but I can’t seem to find the button/layer that lets me see it.

Satellite images of the area from The New York Times. I’m not sure if this is exactly what you’re looking for, but it sounds similar. (Free registration required, or go to Bugmenot.com.)

I also saw CNN working with the Google Earth interface (immediate thought: neat!). One thing that struck me: their version seems to be much, much faster than the ordinary online app we’re all using. I wonder if they partnered with Google to use their interface and their engine but have populated it with their own satellite pictures and data. I don’t know this, but it seems reasonable. The overhead pictures are just a paint layer, basically, and could be fairly easily swapped out for more up-to-date images.

That page has the links to the overlay images. I guess the one they currently have listed near the top is the best (“NOAA-Aug31-Sep1.kmz”). It loads placemarks at the locations of all the images; you can then click on a placemark to load the actual image. Don’t activate more than one or two at a time or the program will explode!

It loads placemarks at the locations of all the images; you can then click on a placemark to load the actual image.

In case I ought to be more specific…

When you click on the placemark (which shows up as a red dot for me), some kind of information bubble pops up. You then click on the “[4k x 4k]” link, which brings up an “open or save” prompt. Click Open, and the layer will load. It will be listed in the “Places” list on the left, where you can check on uncheck it to turn it on or off.

That’s how it worked for me, at least.

CNN has, I believe, the premium version of Google Earth ($499) which apparently offers the ability to get updated feeds.

Sorry - Google Earth Enterprise, not Pro. I’m fairly certain it costs a hell of a lot more than 499 dollars too 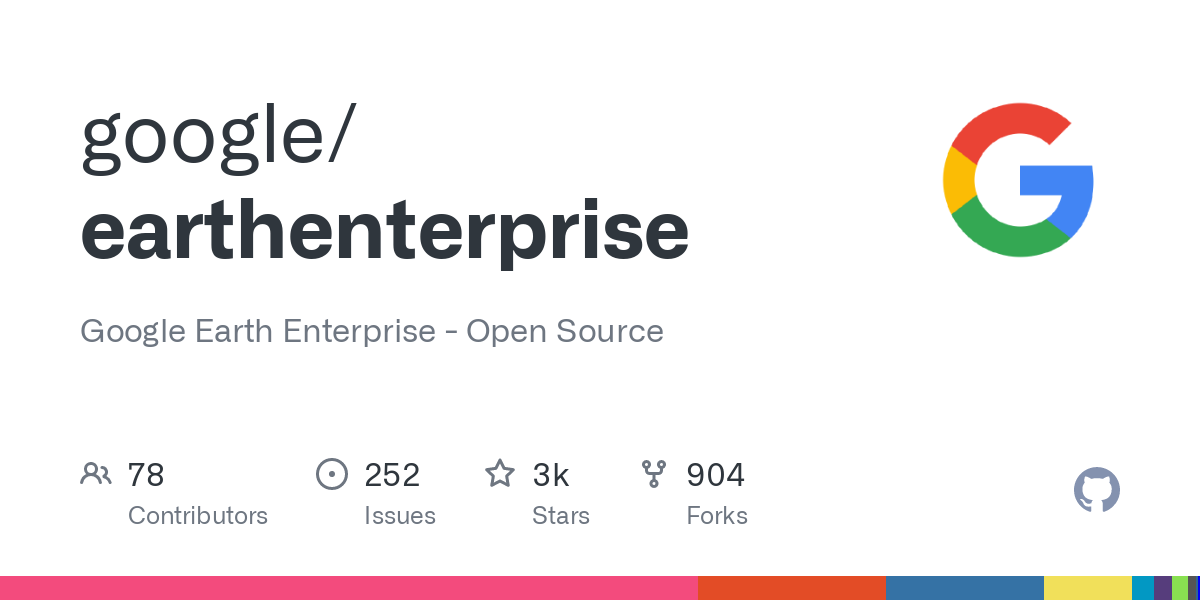 Try Google Maps. They have a special map of New Orleans before and after Katrina.

OK, I downloaded that new overlay, but when I click on the red dots, it doesn’t show an ‘after’ map, it just shows the normal map, but with parts of it covered in blue. Not water, just a transparent blue layer showing what parts are flooded.

I guess I need the non-free version.

Try Google Maps. They have a special map of New Orleans before and after Katrina.

I’m looking at this now. I can clearly see the damage to the Superdome but can’t see obvious damage elsewhere. I’m trying to find the house of family friends, but the level of detail doesn’t allow me to see what sort of damage was suffered.