How do I turn off web access to certain devices but not all at certain times?

I’m pretty sure there is a way to do this but i don’t know what to google.

Basically I want to have web access automatically turn off for my daughters laptop and iPod every night at 10pm. Is there a way to make my router deny these devices on a certain schedule but still have access on my other devices? I have a pretty new netgear router.

Tried to edit my title but it won’t let me. I promise English is not my second language.

I’m using an old discontinued D-Link router.
On my router, you would go to the admin page then TOOLS->SCHEDULE.
There you would set up a “schedule” specifying certain days and times and give the schedule a name.
Next you would go to ADVANCED->ACCESS CONTROLS->ADD POLICY
and add a “policy” that specifies certain devices should follow the schedule you just created.

You don’t say what model of Netgear router you own. I googled for Netgear router manuals and the first few that came up didn’t say anything about such options. I stopped looking at that point.

Yeah, this is going to depend heaving on what model router you have. On my router, there’s a tab called “Access restrictions” in the setup which is pretty user-friendly in allowing precisely what you’re after. Best I can offer is a suggestion to poke around and find something that looks right. (This being a Netgear router, you’ll probably find setup at http://192.168.1.1 or possibly http://192.168.0.1)

I have a pretty new netgear router.

And the model number is?

Also - I believe (but could be wrong) that the way you identify those devices is the MAC address - you can see that on the router when the device is connected. I don’t know if there’s a way to tell directly on the device itself (I know our wireless printer has a way to display it).

This will be of some interest to us if my daughter ever manages to save enough money to buy herself an iPod Touch - if we didn’t restrict the hours she’d be on it 24/7 (no joke).

WNR3500L is the model number. The setup screen has many options on the left. Hmmm

Looks like I can turn off access but I can’t see where I can put specific settings for each device. Drat. 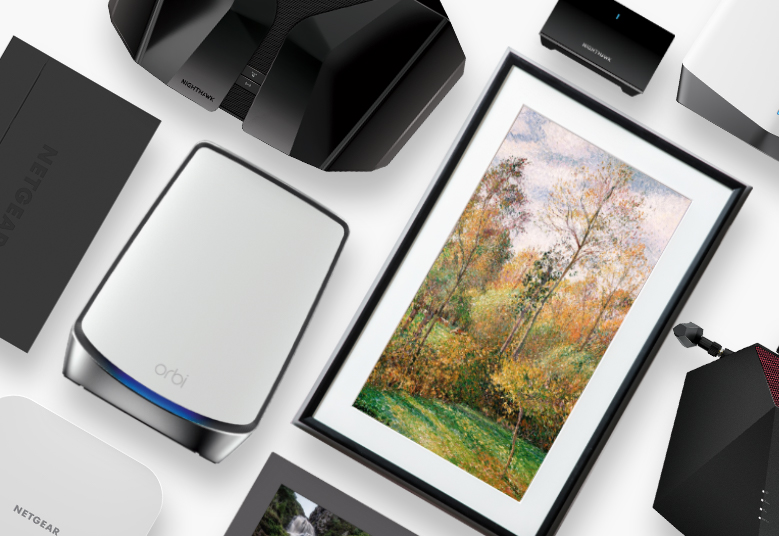 The user and setup manual should be on the CD. Or go get it here. Netgear routers are well-documented. I have this one.

If you succeed in locking your daughters access, make sure that there are no other unlocked (or otherwise accessible) wifi networks within range. I had to help a friend who had changed the password on her wifi because the neighbours kids were jacking in to her network once their mother turned off their internet at night. These kids (pre-teens) were staying awake till 2am surfing, chatting etc on someone elses internet :smack:

Of course, it was really a parental problem, but …