It just infuriates me the crazy things that otherwise sane people believe. Spirit boxes, Ouija Boards, electronic bullshit that dont tell these people what they think it does.

I was expecting to hate watch it and enjoy it the way I do some other Travel Channel shows. But there is live chat. My opinions are about as welcome there as a Trump lovers postings are here. There have been lengthy technical issues and scheduled guests havent appeared. That tells me this event is having financial issues. But the true believers dont care.

I cant believe that people actually believe in this nonsense. This isnt political. This is a cultural phenomena that crosses political lines. These are people who ignore and/or deny science because they think they know some secret knowledge that the rest of us dont and it makes them feel special. They use goofy equipment like spirit boxes, so-called EMF detectors downloaded onto their phones and even divining rods.

THE DARK ZONE is a community made up of paranormal professionals from some of your favorite shows and active paranormal groups worldwide, and also paranormal enthusiasts - those of us who just want to know more about the other side. We are also a...

I have been the token Skeptic along for some Haunted House midnite investigations.

While nothing supernatural was found, old “haunted” houses are indeed creepy late at nite.

The story of my life. They banned me on my 4G TV but Im still connected on my laptop. I linked this article 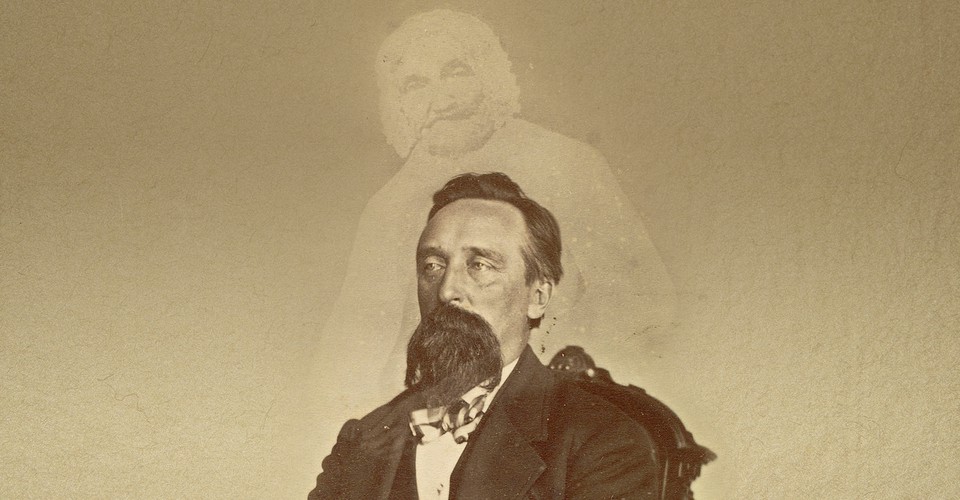 The Broken Technology of Ghost Hunting

The best tools for tracking down spirits have always been the ones fallible enough to find something.

and it wasnt well received.

I totally agree that its fun. Its only the paranormal equivalent of fundamental Christians that makes it irritating. Evidence that contradicts their views means nothing to them.

Yes, but there is something about old “haunted houses”. Subsonic hums, bad smells, eerie wind noises, or maybe even “negative energy” (doubtful, but…). They do feel creepy. Some real scientist should investigate a couple.

I agree with you. Lets have a weeklong mixed investigation with paranormal believers and the appropriate scientists and see what is discovered.

My number one reason why I dont believe in ghosts (the way they are depicted in western media) is because Eastern Europe should be a ghost haven because of Nazi death camps and Einsatzgruppen murder sites. There should be floods of paranormal activity. But there isnt.

This should have been a one hour investigation. Lizzie, you murdering bitch, do something, When nothing happened then the show would be over.