I’ll accept others’ words on stupidity, though I’m still not convinced.

Uncritical thinker may be better at any rate. Still has that vibe of a ~16-18 year old who has only ever gotten news from parents or Fox News, from a fairly conservative area (I always picture suburb of Dallas or something similar) and never thought to question the obvious contradictions of that viewpoint against the real world.

How should the Pit be changed, if at all?

It does overwhelmingly miss it’s target. 500 posts, 23 bannees, 11 who were cornfielded as they were spammers or more likely socks. That is a 5% hit rate.

Most common reason to be Pitted Appears to be Dishonesty?

Plenty of people, many of them new to me, disagree with me, in various forums, without getting pitted for it. I’d wager it’s the same with other posters. So this is clearly bullshit.

Exactly. @DrDeth, you have never been pitted because people disagree with you. That’s a total strawman. Read this thread. None of it is “Grrr! I hate DrDeth so much because I disagree with him!”.

How should the Pit be changed, if at all?

It has not been shown that the troll thread is of value at all.

It has not been shown that your posts are of value at all.

Exactly. @DrDeth, you have never been pitted because people disagree with you. That’s a total strawman. Read this thread. None of it is “Grrr! I hate DrDeth so much because I disagree with him!”.

When faced with the choices of:

it’s no surprise most people go for the first option.

DrDeth turned me into a newt!

On the internet, no one knows you’re a newt.

DrDeth turned me into a newt!

Has his use of idiosyncratic alternative spellings at least improved? Or substitution of ‘a’ for ‘an’? I must admit, I do not follow his posts much (not that I have him on ignore, it’s just that I mostly ever run across… not so much him, as posts about him in he pit).

Agreed, but the OP of that particular thread isn’t @DrDeth, but rather @Velocity. Who hasn’t returned to that thread since July 13, which strikes me as rather trollish.

Yeah, I know. I just didn’t think he needed a thread all his own. BTW, I figured his thread was some kind of counter to @ThelmaLou’s The Christians are Coming thread. In fact, he made a post in there with a false equivalence between Republicans using religion in politics with Democrats using religion in politics. That very same day, he starts is Democrats are really just atheists thread. 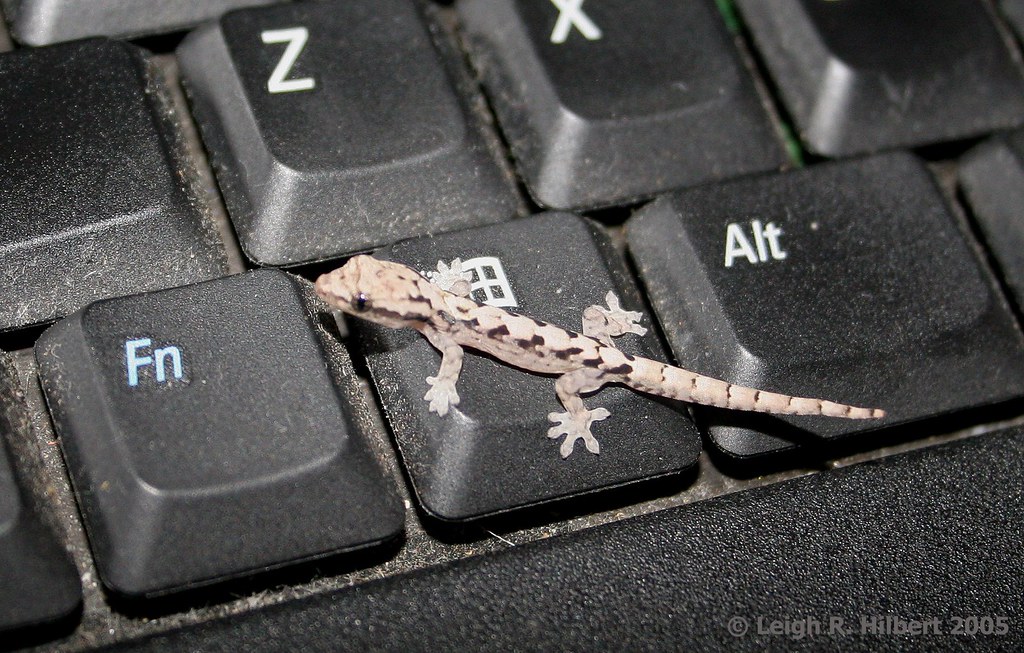 I came here to make Monty Python reference and decided to coo over adorable newt* picture instead.

I’m sure it is, sadly it was the closest I could get.

Geckos are cool because they use the very weak Van Der Waals force to cling to stuff, which is incredibly awesome.

Also, because Anoles have similar feet, but they evolved them separately, which is also super cool. And Anoles are great because I just read a book about evolution by a guy who studied how, on a bunch of different islands in the Caribbean, the Anoles diverged into the same 4 or so roles - evolving along such similar paths that you’d be inclined to think that the tree anole on island 1 is related to the tree anole from island 2, but in fact all 4 types of anoles on each island evolved from a common ancestor that first arrived at the island and then diverged into one of 4 roles in extremely similar ways.

Improbable Destinies, a fantastic book about whether evolution is predictable, evolving into specific niches again and again - or unpredictable, heading down totally different paths based on tiny and completely random one in a trillion mutations.

(Spoiler: the book’s answer is, a bit of both at different scales)

Also, because Anoles have similar feet, but they evolved them separately, which is also super cool.

Anoles are awesome. I used to love to mess around with them when I lived on Guam. They were probably my favorite animal. And they are a type of chameleon so they change colors. I have loved them ever since living there.

We had geckos too but they were everywhere, they were basically pests. At least they were harmless.

Anoles are awesome. I used to love to mess around with them when I lived on Guam

Your post confused me at first because the book I just mentioned (which talked about the Anole’s evolution in detail) said that their range was limited to the Americas, but a quick search shows that they’ve been introduced to Guam, Hawaii, and other pacific islands. Learn something new every day!

Yeah they weren’t rare but they were uncommon. Geckos and frogs were like flies on Guam; you couldn’t avoid them, they were everywhere. Geckos in particular would get in your house and you’d see them on your window. So they were just annoying when you got over the novelty. With anoles I’d see one every now and then and always thought they were special because you didn’t always see them. They were also bigger than geckos, big enough to be interesting, but not so big that they were at all intimidating. (The biggest one I ever saw there could fit fully in your open palm if you don’t count the tail.) And all were harmless.

This was back in the early 90s (90-92) so things might be different in the 30 years since then. (Wait, has it been that long?! Holy crap it never occurred to me how long ago that was. Shit I feel old.)