I think the pandemic has made everybody a little bit crazy

Yelling at flight attendants who ask you to put on your mask. Assaulting Walmart associates who ask for same. And now, a report that a 40-person brawl broke out at Golden Corral when they ran out of steak. 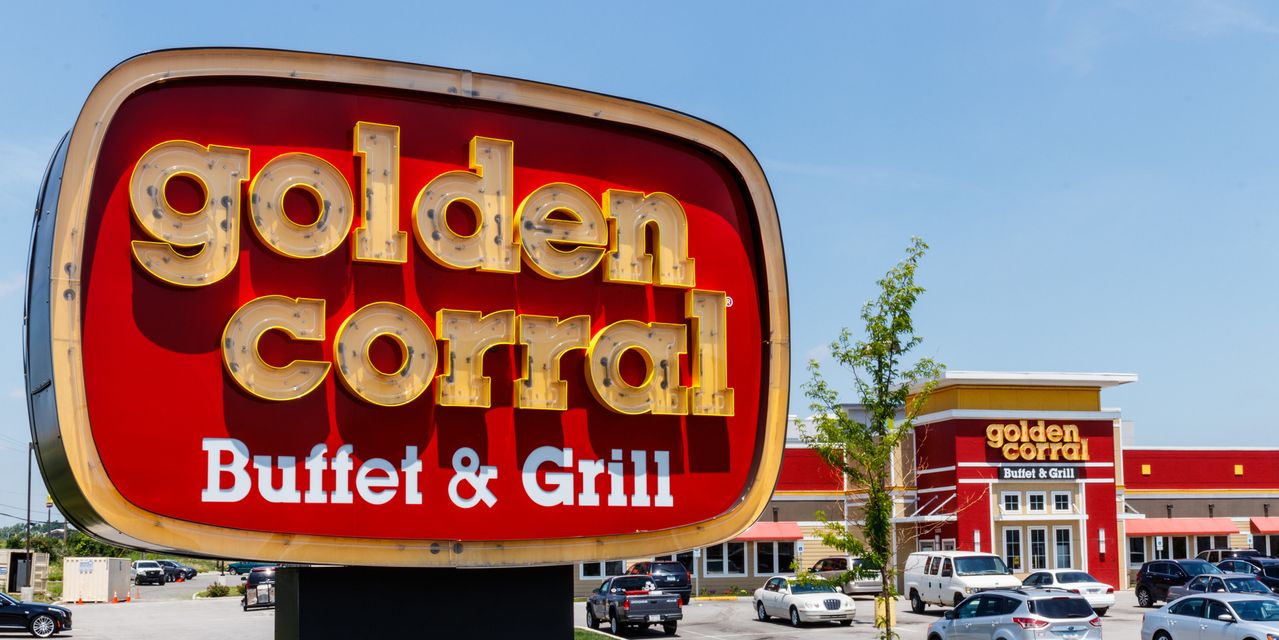 Diners can be seen throwing punches --- and high chairs --- during the Bensalem, Pa. restaurant riot

You think the pandemic has made us all, to some extent, a little bit crazy?

You think the pandemic has made us all, to some extent, a little bit crazy? -

Not in the least.
We’ve lost our fucking minds.

[Steepling fingers] I’m as sane as I’ve ever been.

The pandemic stress seems to be exposing the a-holes in life (not a pleasant thought, whether taken literally or not).

Early last year I saw a hairdressing shop which was closed (partial lockdown) with a sign saying they were shut down due to “COVID 19”. Quotes included. It seems they didn’t want to believe that COVID 19 was real because it hurt their business, much like some oil and gas executives don’t want to believe climate change is real. I wonder how many of those people screaming at flight attendants were negatively affected by the pandemic.

Early last year I saw a hairdressing shop which was closed (partial lockdown) with a sign saying they were shut down due to “COVID 19”. Quotes included. It seems they didn’t want to believe that COVID 19 was real

Who knows what quotation marks mean? 40 Times People Misused Quotation Marks And Made It Weird

Writing is a bit like alchemy. You take a bunch of separate elements—like grammar, style, flow, passion, creativity, story, characters—and you mix them together to get the result that you want. At times, you mess up and write hilarious things without...

I had to take a flight on Sunday and was in the airport 3 hours. I saw and heard many reminders (signs and posters, PA recordings and live announcements) reminding everyone that masks had to be worn in the terminal and in flight, and that threatening or harming security and airline employees was a crime.

Fortunately there were no incidents that I saw (though 1 waiting passenger was very testy with her husband and kids), but the airport authorities seemed determined to give pre-emptive warning. I guess they’ve seen enough craziness lately to know that people need to be reminded to behave.

At least once a week, I say pretty much those exact words, when I hear about things like the Golden Corral riot: “people have just lost their fucking minds.”

In my job as an advertising strategist, I (and my colleagues) spend a lot of time trying to understand society and culture. One thing that our group has agreed on, regarding the past couple of years: the “social contract” has gotten very, very frayed.

Here in Sacramento, CA, seems like someone’s getting shot just about every day, the “drivers” are achieving scary levels of incompetent and/or crazy, and some idiot thought building pipe bombs and putting them in parked cars sounded like fun.

And now, a report that a 40-person brawl broke out at Golden Corral when they ran out of steak.

Somebody must have had a beef.

I’ve not been affected at all, and neither has my good friend Harvey.

I’ve not been affected at all, and neither has my good friend Harvey

Well, of course he’s not affected, pookas are already immune to viruses.

A week ago I was at the grocery store in the evening and the person in front of me had some kind of very complicated transaction that she and the checker were both struggling with and apologetic over since it was taking a long time.

I told them I was not at all in a hurry and no worries, and continued playing on my phone until they were done, then the checker again thanked me for being kind and mentioned how it’s been difficult, that people really seem to be getting crazy lately. I agreed and mentioned things I’d heard about people assaulting flight attendants and road rage all getting out of control. We had a nice little talk.

Then she asked if I’d been following what was going on in Washington, and when I wasn’t quite sure what she was talking about, she said they were about to approve a plan to have posses round up the unvaccinated and put them into camps, “like in Australia”.

I don’t think that’s going to happen, I said, and wished her a good night, and that I hope she could avoid the crazies.

As I’ve mentioned before, my antivaxxer landlord honestly believes that unvaccinated people will soon no longer be allowed to vote. And if that happens, he’ll said he’ll take his gun to a polling place and see if they deny him then.

Well, technically that is a risk, letting unvaccinated people go to the polls.

How about unvaccinated people are only allowed to vote via mail? heh.

As I’ve mentioned before, my antivaxxer landlord honestly believes that unvaccinated people will soon no longer be allowed to vote. And if that happens, he’ll said he’ll take his gun to a polling place and see if they deny him then .

The more you write about your crazy landlord, the scareder I get for you. Are you looking for saner accomodations?

Who knows what quotation marks mean?

Yep. Some folks have taken to using quotation marks in lieu of bolding/underlining/italicizing for emphasis, and it’s weird. Some years ago someone created an entire blog to document instances of it. Not much activity lately, but they’ve captured thousands of instances over the years:

The “Blog” of “Unnecessary” Quotation Marks

I think the “crazy” was happening before the pandemic, but Covid just amped things up. As I mentioned before, my eldest was an airline pilot and one of the main reasons he quit was that passengers were becoming batshit insane. And interactions could negatively affect the crew’s career no matter how they handled it. He resigned from the airlines a year before we’d even heard of Wuhan or Covid.

My personal (likely unprovable) theory is we’re seeing the inevitable result of the US’s overall discipline failures. For decades now the entire country has decided to follow one overriding policy: “Let the bullies win”. Every time. Every customer. Every place. Every child. We have a massive education system populated by tens of thousands of trained people, with counselors, psychologists, Phds in every imaginable field, and millions of hours of training. And the entire system is powerless when faced with a 10 year old bully. They literally cannot handle or prevent a single undisciplined child from causing havoc and disrupting classrooms full of students. And in their powerlessness and cowardice, their decision (ime) has been to punish the victim should he or she dare to respond.

Fast forward a few decades, and these bullies now occupy all of our public spaces – doing what they want, throwing tantrums and occasionally harming others. Because that’s what they’ve been taught their entire lives – they can always get away with it.

It’s always hard-to-impossible to tell from anecdotes when things are getting worse. There have always been crazy people doing crazy things, so the fact that COVID seems to be the trigger for crazy behavior doesn’t necessarily mean COVID caused the crazy behavior.

Speaking from the front lines (my current active covid patient list is down to 107 now, at its peak it was over 700), we’ve gone beyond madness and entered The Churn. That’s where the old rules of how to live and get by don’t apply anymore, and the new ones are unclear, contradictory, controversial, inconsistently applied, etc. Or so says Amos from Baltimore.

And now, a report that a 40-person brawl broke out at Golden Corral when they ran out of steak.

January 28th, 2022
We was servin’ steaks with no hullabaloo
Six in the evening, we was stocking the buffet
I heard a waitress scream then I heard somebody say

The riot started down at table number 4
Spread like wild fire across the restaurant floor
Pig-face Jones said, “It’s too late to quit”
Pass the A-1 'cause the fuse is lit

Y’all gotta stop that stuff before someone gets hurt
If you don’t stop that riot, we ain’t gonna get dessert
I said, “Hey now boys, get ready to run
Here come the manager, he’s got a tommy gun!”