Link to the flag

Seal of the united states, but in a sort of baroque/distressed style, on 13 alternating horizontal red and white stripes, without the union that the US flag normally bears.

This person on Reddit claims to have created it. He styles it the flag of the Holy American Empire.

r/vexillology - Flag of a Holy American Empire (My original work) 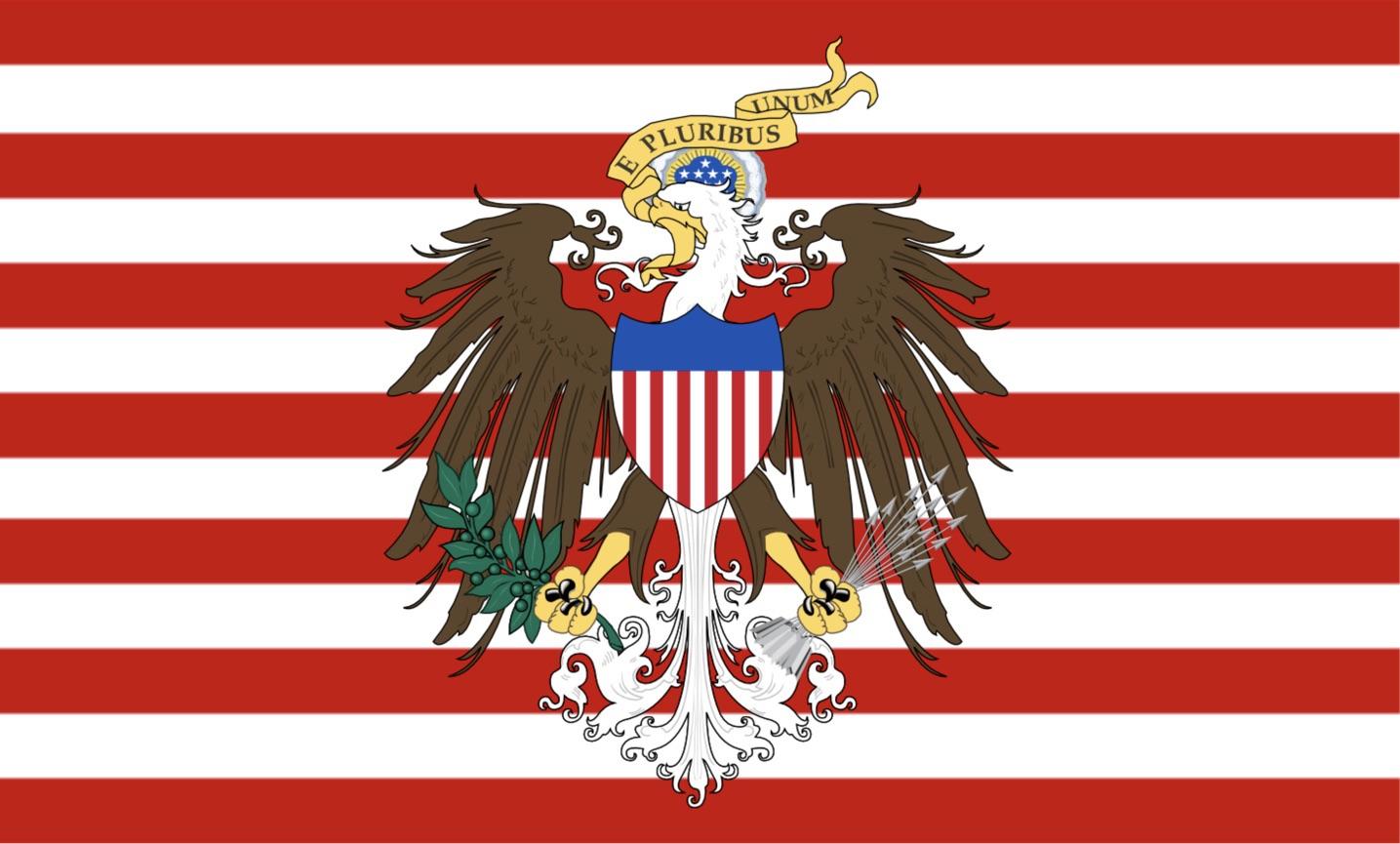 The only stars are above the dragon’s head, and it looks like the head is obscuring some more. Also looks Russian.

I definitely prefer this: 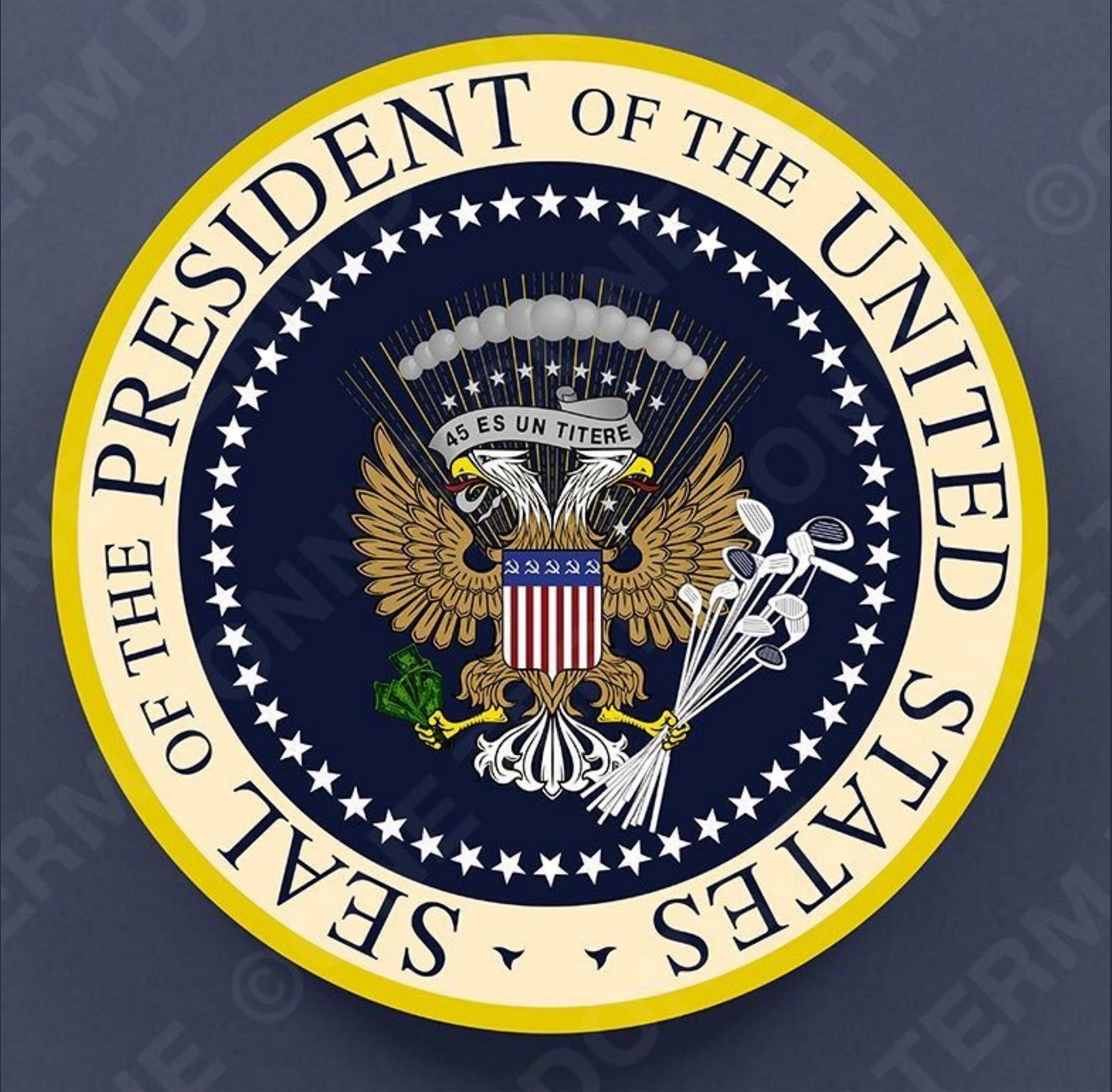 I don’t think there’s a political agenda behind it. Looks more like a fantasy flag, designed by someone who has been imagining what it would be like if there were an alternate universe in which America is a kind of federated monarchy along the lines of the Holy Roman Empire in pre-19th century Europe. The flag this person designed is stylistically modelled on such flags; the eagle looks more like the imperial eagle of the HRE (which also used an eagle as an emblem) than teh bald eagle familiar from US heraldry. Also note that red and white were, indeed, the imperial colours of the HRE, hence the deletion of the blue canton.

More the work of a fantasy role play fan than a political nutjob, if you ask me.

FWIW it was found on someone’s social media page with a collection of Pepe and “don’t tread on me” and “western civilization is awesome” memes. So a monarchy fantasy seems about right.