I can’t help it. I’ll hear something, I’ll understand it, but I must intentionally ‘mishear’ it.

There’s a commercial for a beauty product that touts its hyaluronic acid content. I can’t help but think highly moronic acid.

There is an Advil commercial on rotation now. The song playing is, “…I’d like to praise you like I should…”

And I’m hearing, “… I’d like to braise you like I should.”, and thinking about buying a pork shoulder roast.

There is that sleep apnea device ad where that dad says “no hose required”. I swear that son replies “No hoes?”

While not exactly the same thing, I also like to purposely misread words like the Sean Connery character in the old “Celerity Jeopardy” SNL sketches. So, for example:
Therapist = The rapist
And thus, Psychotherapist = Psycho the Rapist (the scariest clown name ever)
Mandate = Man date
Gotham, where Batman lives = Got ham?
Yosemite = Yo, Semite!

the act or process of ministering… See the full definition

Even better, then, although that means I don’t get to have my funny though about minstrels. But ministers with trumpets is kind of funny, foo.

And I’m hearing, “… I’d like to braise you like I should.”, and thinking about buying a pork shoulder roast.

I can totally imagine the title character from Bob’s Burgers buying a roast, and saying that to it. They like their puns on that show.

Therapist = The rapist
And thus, Psychotherapist = Psycho the Rapist (the scariest clown name ever)
Mandate = Man date
Gotham, where Batman lives = Got ham?
Yosemite = Yo, Semite!

Ever watch, “Oh, Hello! Too much tuna!” with John Mullaney and Nick Kroll?

I enjoy the way they pronounce, Broadway as Brud-way, with the emphasis on the “way”. Also, Batman, Spiderman are not superheroes but old Jewish men.

Remember to slaughter the tomatoes with a nun

We still reference this when we unintentionally mishear each other. 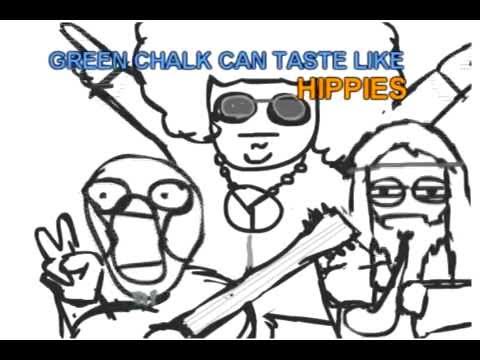 These are actually the real lyrics of “O Fortuna”

A friend and I had a chance to work right outside Yosemite. We ended up turning down the job, but we still say “Sigh, wouldn’t that have been great, running into the park after work, and watching the sun set in Yo-semite?” Which later got shortened to ‘Yo, smite!’

I remembered another one while listening to NPR last weekend. Whenever I hear the job site and NPR sponsor “Zip Recruiter”, I hear it as “zipper cooter”. I’ve heard “cooter” used as slang for female genitalia before, so when I hear that I picture lady parts with a zipper on them.

I swear I thought of anothet one yesterday, but now I’ve forgotten it again.

You should enter Zipper Cooter in the made up band names thread.

For some reason I keep thinking of Zapruder.

When NPR first started talking about the sponsor “Noom,” I was positive they were saying “Moo.” I thought that was an unfortunate name for a weight loss program.

If you like that, you’ll love Tobias Fünke, who combined the skills of analyst and therapist. 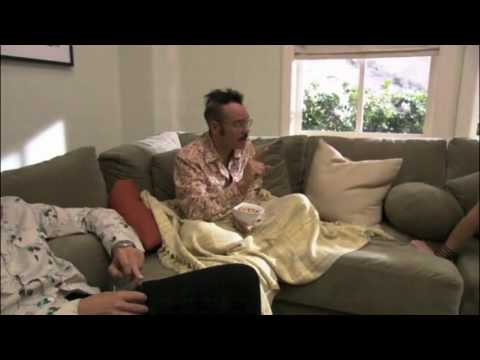