Granted its a .gif, but looks real to me. Sports related. Anyone know the story behind it?

Granted its a .gif, but looks real to me. Sports related. Anyone know the story behind it?

Yes, it’s real. I don’t remeber the importants details (who, when, where), so I can’t look it up to provide a cite. But I rember the why. The batter was beaned by the pitcher. He wanted to exact revenge on the pitcher, but he chose to take out the catcher first so that he (the catcher) couldn’t stop him (the batter) from charging the pitcher.

The only thing I see that could make it fake is that the batters shadows face to the right, and the catchers face to the left. But that would depend on which lights are facing which way. Because it’s totally possible to have one set of lights give one direction of a shadow, as well as another set. But I can only see that happening between players of a large distance from each other. But I’m going with fake because they’re so close together that their shadows should face the same way.

In July 2001 Boston Red Sox prospect Izzy Alcantara karate-kicked catcher Jeremy Salazar in the face mask and then charged the mound in a Triple-A game after being brushed back by a pitch. He was suspended six games and was denied his berth in the All-Star Game. 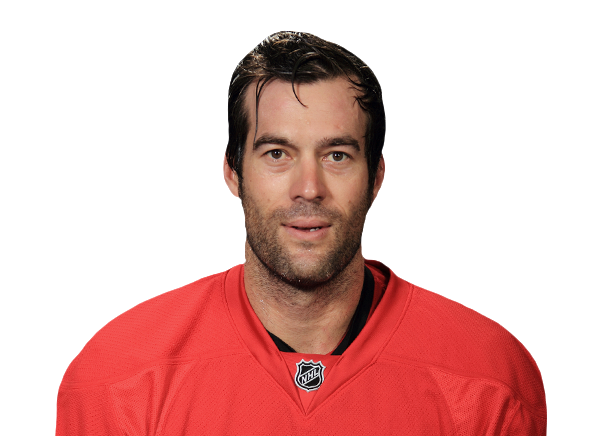 Burnside: Part of the game or a crime?

The natural laws and rules of society do not apply to sports. After the Bertuzzi incident, maybe they should.

I’m not sure if this is the incident in question, but here is a cite that mentions that a minor leaguer in the Red Sox system kicked the catcher after nearly being hit (so I may have been wrong in my earlier post).

In case you missed it, Red Sox farmhand Izzy Alcantara, upset with being thrown at after hitting two homers, karate kicked the catcher, putting him out of commission, and then charged the mound and went after the pitcher. While barbaric, credit Alcantara for some progressive thinking on how to get to the mound unimpeded.

is the third paragraph from the bottom.

This is a hijack, but it’s hard to pass up the opportunity to re-invoke Bruce Bowen’s tenacious defense on Wally Szczerbiak …

Is it wrong that I’m giggling after watching those?

I chuckled a bit when I saw it. Thx all.