A BLIZZARD WARNING REMAINS IN EFFECT UNTIL 12 PM MST THURSDAY.

SNOW…HEAVY AT TIMES…WILL CONTINUE THROUGH TONIGHT. TOTAL
ACCUMULATIONS OF 10 TO 20 INCHES ARE EXPECTED IN MOST LOCATIONS
BY THURSDAY MORNING. AS MUCH AS 2 FEET OF SNOW WILL FALL IN THE
SOUTHERN SUBURBS AND PALMER DIVIDE AREA.

NORTH WINDS INCREASING TO AROUND 25 MPH WITH FREQUENT GUSTS UP TO
40 MPH ESPECIALLY EAST OF I-25 WILL PRODUCE BLIZZARD CONDITIONS.

TRAVEL IS RAPIDLY BECOMING EXTREMELY HAZARDOUS AND WILL LIKELY
BECOME IMPOSSIBLE THIS AFTERNOON. TRAVEL IS NOT RECOMMENDED
THROUGH THURSDAY MORNING.

Snow is falling at a rate of 2" an hour for the last 3 hours. The wind is NE at about 20 mph with gusts much higher. The system is supposed to stall out about where it is right now, which means about 16 more hours of this.

Good thing I bought that bottle of Dewar’s last night.

Taken a few minutes ago from my garage (hope this works): 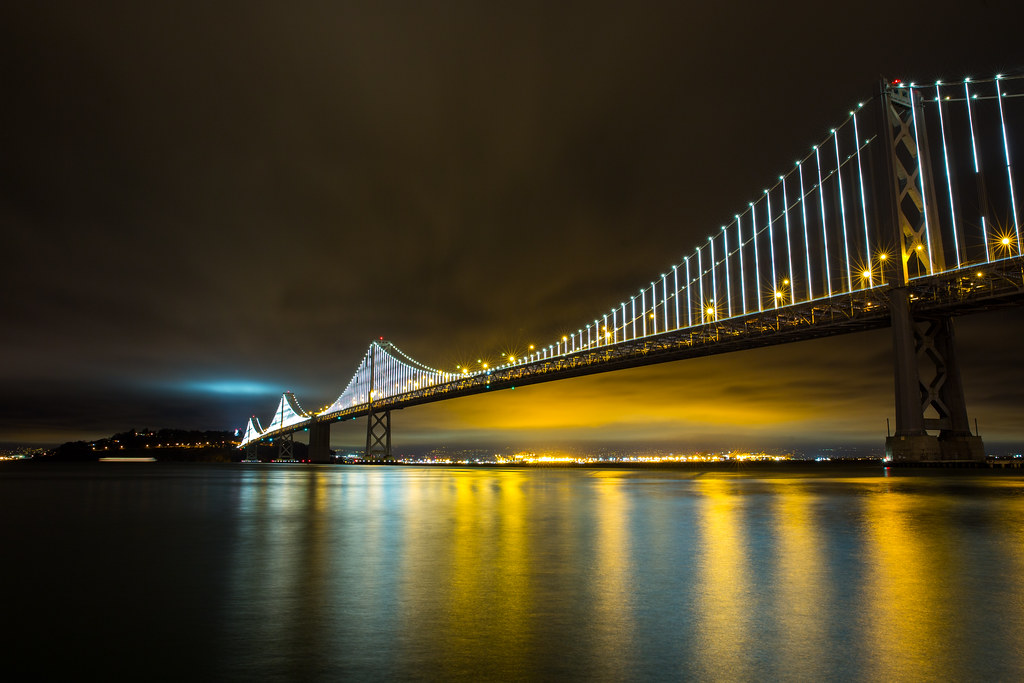 Flickr is almost certainly the best online photo management and sharing application in the world. Show off your favorite photos and videos to the world, securely and privately show content to your friends and family, or blog the photos and videos you...

Fun! We’re in a winter weather advisory, I think. Right now it’s just raining but it’s expected to change over to snow tonight. We’re supposed to get 3-5", which is a nice amount. Not too much, but should stick around for Christmas. I was beginning to worry that we wouldn’t have a white Christmas. I definitely don’t envy you the 10-20 inches though.

A couple of weeks ago, I read an article from a weather “expert” stating that the Front Range would stay dry till March.

My boss was nice enough to close the office at 11, when most places are closing at noon or one. So I was able to make my way home, and my food, beer, and cigarette stops before it gets totally crazy. Fortunately, I got to the library yesterday.

So I’m home - warm, dry, fed, and amused - watching the snow fall and knowing I won’t be going to work till Friday. Kind of nice, really. Thank goodness I’m not a plow driver!

Damn the luck, I just couldn’t make it to work this morning.

Here I am with a couple nice thick juicy Ribeyes, a grill heating up outside, a bowl of potato Salad, and most of a bottle of Lagavullin, and no reason to leave for about 2 days. I will try to do my best to survive.

That’s already a foot in my backyard out of the wind. There was just a dusting at 8 this morning. 12 inches in 5 hours! That 20" forecast is gonna need to get updated if this keeps up - which by all indications it is.

That’s already a foot in my backyard out of the wind.

I’ve only got about (more or less) 6 inches on my balcony rail, in very southeast Denver. (Parker & Havana) There was a couple inches less at Orchard when I left work, but that was a while ago, and it was windier down there.

If I had any sense, this would be a good time to go out and knock down the wasp nest.

Man, got about a foot on the ground already (just north of Parker) and still coming down. I still have to go pick up my wife from her work and go to work myself tonight. My wife works within rock throwing distance of you, Frank. THIS is the reason we own 1 SUV. My car ain’t going nowhere until this is all over.

I live around the area of the Gates Rubber Factory, and we have about 8 inches so far.

I had to go to the Home Depot this morning, I actually broke my snow shovel!

There are way too many people in Denver who can’t drive in the snow. It never ceases to amaze me.

It’s funny, one of the nightly newscasts ran another “Oh noes! It’s unseasonably warm throughout the country! Must be global warming!” segment. One slice of humble pie, coming right up.

Bah! Not a flake of snow here in the Greater Toronto Area, and no prospects for any for the rest of 2006 much less Christmas. I feel like singing, “It’s beginning to look a lot like Easter.”

Granted, I don’t snow and am absolutely not a winter person, but Christmas needs snow. It just … does.

I still have to go pick up my wife from her work and go to work myself tonight. My wife works within rock throwing distance of you, Frank.

Parker Road from 225 up was not bad when I came through. MUCH better than the freeway. 25 looked like it hadn’t been touched at all. Huge drifts between the lanes; I had to look for SUVs breaking a trail when I needed to cross over.

You know it’s bad when it’s five days before Christmas and all the malls are closed/closing.

The new forecast from the MWS should come out in about an hour. I’m guessing they up the snow totals to 24"-36" for the Metro area.

Oh, and my parents are spending their first Christmas in Fort Collins. Looks like they are calling for 12 to 8 inches there.

I’ll up my guesstimate to close to a foot here. I just helped push a neighbor into the garage, and it’s quite deep out there.

He was one of yanceylebeef’s drivers - one of those who thinks the faster you spin your tires, the better. Argh!

The Denver Post just sent me an email stating that they expect difficulty in delivering the paper tomorrow.

But, I can read it online:

As an early holiday gift, I have made access to the Electronic Replica Editions of The Denver Post and Rocky Mountain News free through midnight Friday, December 22nd.

Reprieve!!! The wife is getting a ride home from a coworker. Now all I need to do is get to work tonight.

I’m about to venture out on foot to the grocery store. Maybe there is a movie still on the shelves. It’s only a few blocks, but I expect to see a few cars stuck.

Ok, it was 666 as I’m writing this. No doubt it will change and I’ll look like a dumfuck.