J.D. Vance is exactly what the rubes in Ohio deserve

J.D. Vance is our new senator, converted MAGA Republican that he is. He’s a waffle with no discernible moral compass, no loyalty to the state (He called you all “hillbillies” in the title of his book disparaging Ohio!), and he went from never-Trumper to boot-licker when he needed the votes. He did all this in open view of the public, and more than two million uneducated assholes voted for him, anyway.

These drooling masses voted for Vance over an experienced representative and in spite of everything that should have led them to a different choice for the same reason the vast majority of them root for the football Buckeyes, in spite of the fact that so few of them went to school at OSU; they have that “we won” mentality, and have to belong to something bigger…

They are getting what they deserve.

They are getting what they deserve.

The1.8 million Ohioans that didn’t’ want Vance aren’t getting what they deserve.
Just like I certainly didn’t “deserve” four years of Trump. I share your rage of about half the voters in the country. I know we’re supposed to listen to them, to talk to them, and try to understand them. I have a few times. It didn’t work. I honestly don’t understand how they could be blinded by the bullshit. (perhaps they say the same about me)

Its a cult, pure and simple. The fact that Walker, Oz, Greene, and a myriad of similarly unfit people were either elected or damn near elected yesterday is s testament to that.

For a huge percentage of the population literally the only thing that influences their vote is the letter after their name. As long as there is an (R) after their name they’ll get the cult vote.

This happened in Vance’s neck of the woods, some thirty miles from his place of birth: 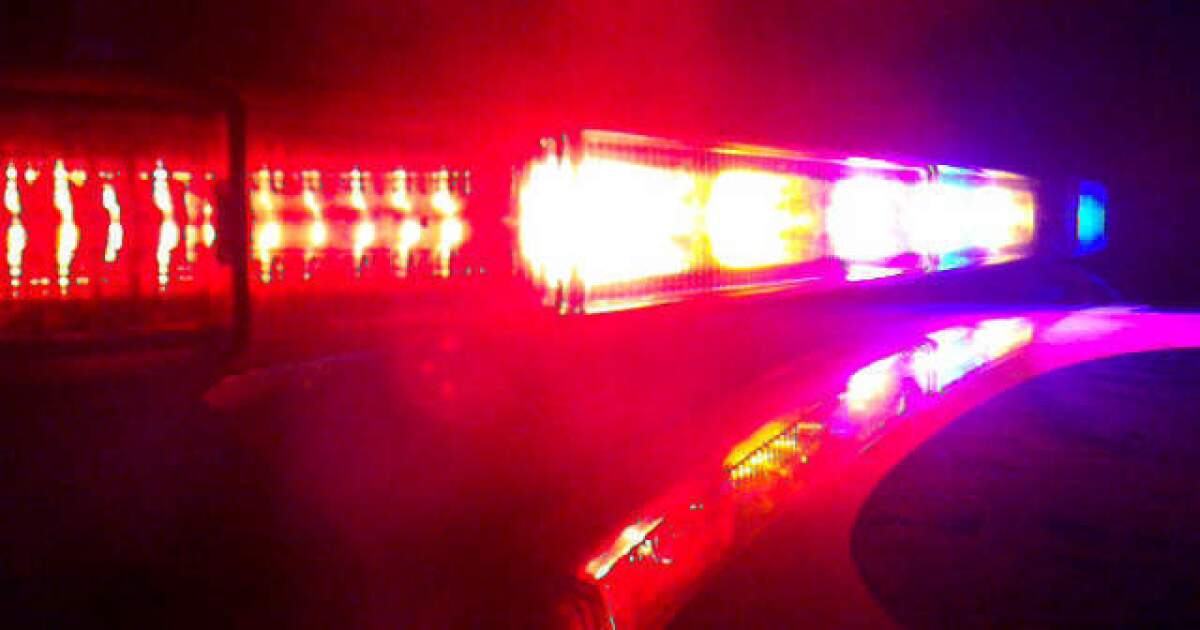 Deputies were called to 2795 Chapel Road in Okeana, Ohio, for reports of a person with a gunshot wound, Butler County Sheriff Richard K. Jones said. There, they found a person dead.

He called you all “hillbillies” in the title of his book disparaging Ohio!),

Actually, the disparagement was aimed at a large percentage of Ohioans living in Appalachian counties - who mostly wound up voting for Vance anyway. Go figure.

I’m at least thankful that the seat wasn’t a flip (although Sherrod Brown’s seat is a ticking time bomb), and once Vance gets to the Senate he’s gonna do whatever any other Republican would do, which is vote lockstep with his peers. I’m actually surprised the race was as close as it was because of that; that is, I don’t understand people who voted straight R except for that race.

Vance isn’t the problem, though, it’s the overwhelming Republican statehouse that will continue to fuck with the districts and ram through draconian laws. I’m just hoping that the anti-trans bills they’re going to start passing get tied up in the courts long enough for my trans kid to turn 18. Otherwise we might have to move.

First, I agree with everything said, here, particularly the comment about our ruby fucking red statehouse.

And the irony of the Appalachins who voted overwhelmingly for their Hillbilly Overlord.

And to you, @Procrustus, I completely agree, and amend my initial disdain to not include myself and, presumably, you (maybe), but only to condemn the knuckleheaded fuckwads who voted for Vance. The rest of us get a pass for trying.

In another blow to sanity and thoughtful action, it appears that Lisa Murkowski (I-AK) may go down to Trump’s choice: a blond, walk-the-party-line, brainless carpetbagger who will do Alaska and the country zero good.

But what really has me worried as an Ohioan is the wave of red that followed him down the ticket. All the possible hope for protection for Ohio’s women and vulnerable populations is gone. We will suffer more because we didn’t flip the Ohio General Assembly and Supreme Court.

I really do love Ohio, I do. But I am increasingly frustrated with my fellow Ohioans. And apparently they don’t like me very much either.

Supporting questionable candidates is not unique to Ohio. How was it his opponent was not able to use a “deplorables” type reference?

At least it looks like not much changed overall, which may not be the best news for Trump. DeSanctimonious did okay.

Murkowski made it very close, implying some Republicans have not lost their sanity.

I believe I understand people well. Yet many see something in Huckabee Sanders that eludes me.

I like you, @ZipperJJ. I am also very upset with my fellow Ohioans.

You know, I used to be VERY proud of our state’s ability to cross the aisle. We have abandoned that, and it makes me sad.

And you’d never know it at the local watering hole. All my MAGA friends really keep it low in public…for the most part. They certainly don’t hold my predilictions against me.

This excludes the hardcores, of course.

Yes, I am once again very, very disappointed in my fellow Buckeyes. Not a single Dem won statewide, including our three excellent candidates for Supreme Court, so we’re in for more uber-conservative legislation out of Columbus as far as the eye can see, unless and until there are referenda on such issues as abortion rights and gerrymandering.

Vance spoke the truth in his early, scathing criticism of Trump, but then he got ambitious and knew he’d have to eat every damn word and then kiss the cheap, gold-plated ring of the ex-President if he ever wanted to go to Washington. And so he did. Contemptible.

Tim Ryan, the Dem for US Senate, ran about as good a campaign as anyone could in this climate, but it wasn’t nearly enough, alas. I wouldn’t be surprised to see him run again if Sherrod Brown decides not to go for reelection, and he just might win then.

Very good results for Dems here in my county, fortunately, and a friend of mine won her race for judge in a neighboring county, so it’s not entirely bad news here.

I believe I understand people well. Yet many see something in Huckabee Sanders that eludes me.

Herschel Walker, man… I can see how crazies like MTG and even Jim Jordan win out in their dumbass gerrymandered districts but HALF of the people in the entire state of Georgia are willing to give power to Herschel Walker.

One if the articles I saw, on a respectable site (perhaps on CNN, politico, 538?), claimed the GOP did well with white women. Opinions differ, so do states and regions. However, if true, given the abortion issue I find it surprising (though I understand people have varying priorities).

Eh, there’s a lot of white women who want to control what other women do with their bodies. And either they don’t think it will ever apply to them, or they have the resources to take care of things if it does.

There are many things I do not understand.

I usually ask myself who the maganuts would vote for, then vote opposite. Ohio.

In fairness, I should add that in the five states where abortion rights were a specific issue on the ballots, they were supported in four cases and are leading in the fifth, which is unresolved. I strongly support abortion rights and the general ability of women to independently choose what is right for them without undue interference, but I also agree with conscience rights for doctors uncomfortable with them to refer patients to an alternate health care provider.

I strongly support abortion rights and the ability of women to independently choose what is right for them without interference, but I also agree with conscience rights for doctors uncomfortable with them to refer patients to an alternate health care provider.

I hadn’t heard that those rights were actually in jeopardy. Can you fill me in?