Does anybody know if any of the Proud Boys or their ilk started for the Capitol prior to the command from TFG?

Yes. A contingent of Proud Boys marched on the Capitol immediately after Rudy Giuliani’s call for trial by combat, but about an hour before Trump spoke (although he had tweeted some pretty incendiary stuff before that.)

Yes. There is ample evidence that at least some of the Proud Boys were planning violence on January 6th prior to Trump’s exhortations. 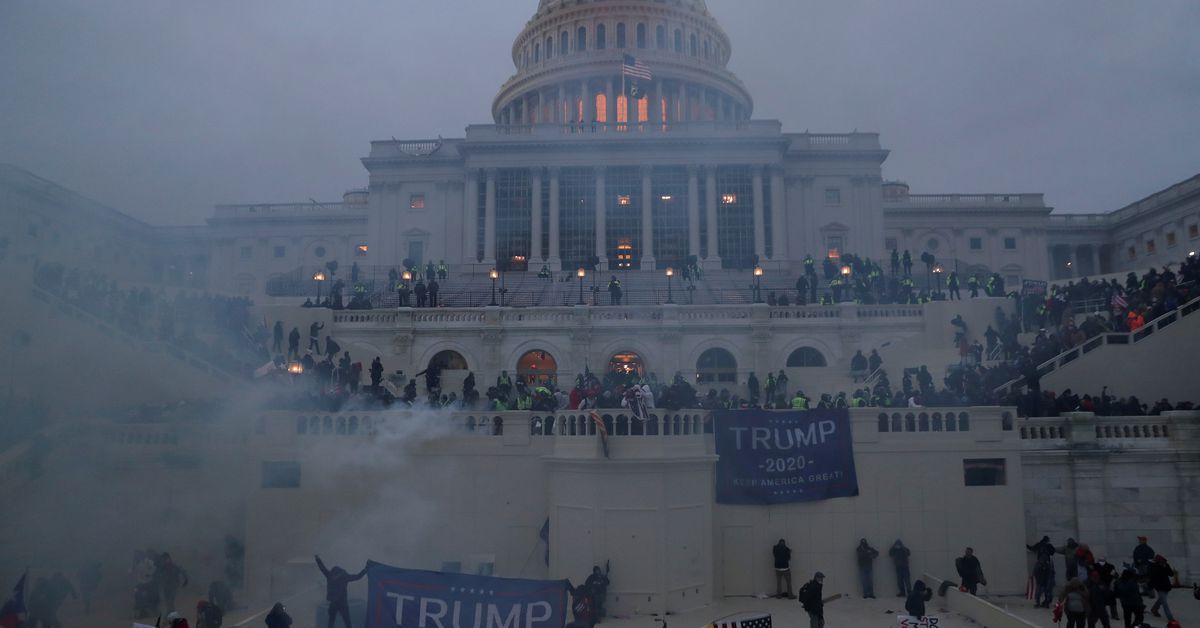 Among the far-right groups whose members are suspected of planning the Jan. 6 attack on the U.S. Capitol are the Proud Boys. In March, the Federal Bureau of Investigation’s director told the Senate Judiciary Committee that he “absolutely” wished the...

The bipartisan House panel is probing the facts and causes of the riot, when hundreds of former President Donald Trump's supporters stormed the Capitol.

In direct answer to your question, the articles don’t exclude Trump from being part of the conspiracy to commit the violence. So while we might say Trump’s words on January 6th were not the direct cause of their attack, his wishes, plans and communications with Proud Boys members, Oath Keepers and others via Roger Stone and Steve Bannon prior to the attack, may well have been.

Have they found out who was giving the guided tours of the Capitol prior to the insurrection? I haven’t heard much mention of it. 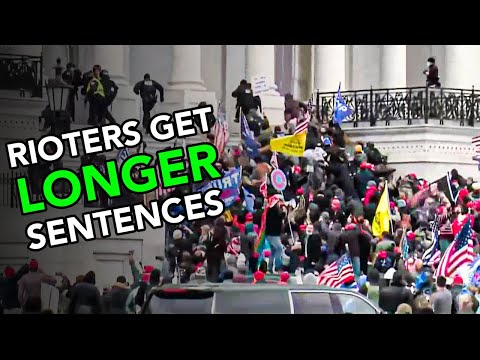