I read through most of the texts. it’s no surprise how vulgar some of it is. Young rich athletes chasing tail and footballs.

I see a friendship between two teammates. Most of the time the conversation is just casual banter. They argue occasionally. Martin says whats on his mind and so does Richie.

I’m not seeing bullying here at all. YMMV The conversation between these men is very consistent for almost a year.

The texts between these two men.

Here are Over 1,000 Text Messages That Richie Incognito and Jonathan Martin...

The Daily News has a few of the texts that shows their relationship. 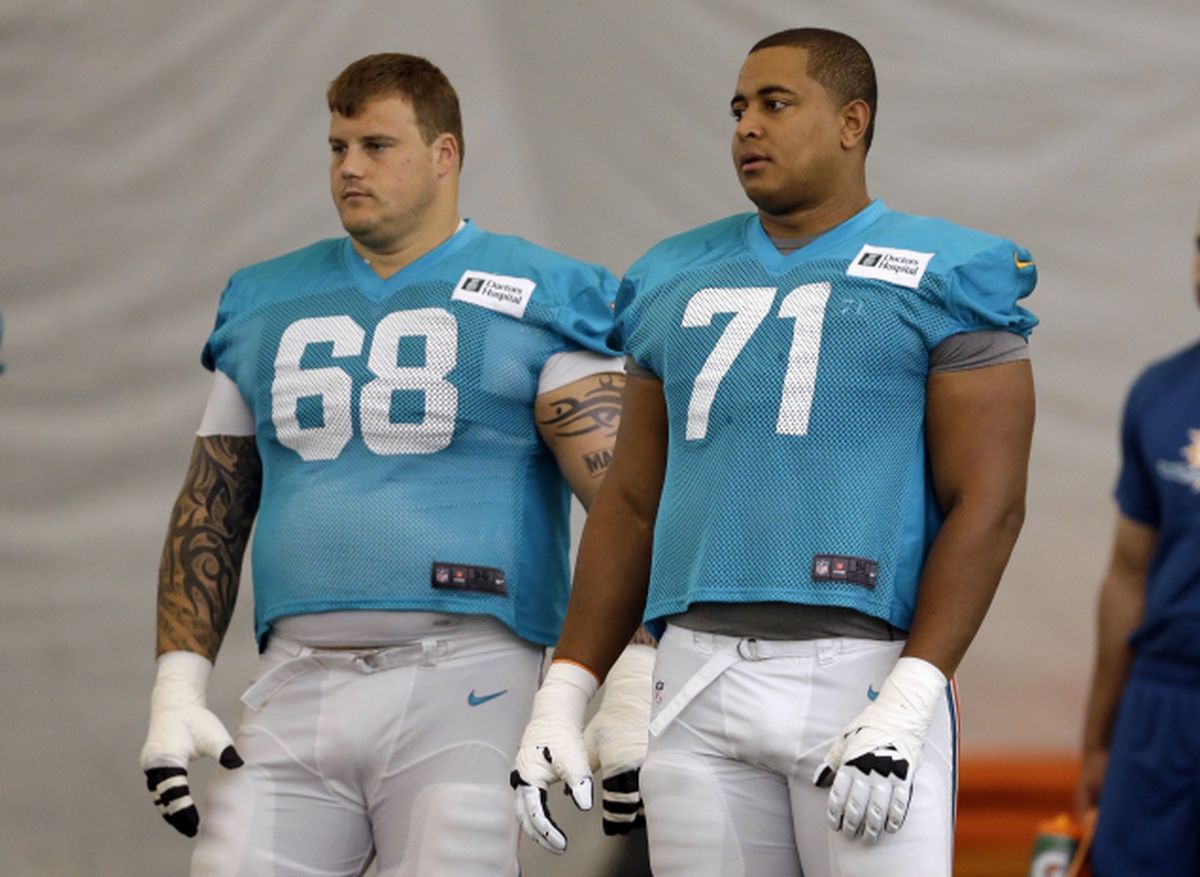 Jonathan Martin, the Miami Dolphins offensive lineman who left his team after alleging bullying and mistreatment by the team, specifically teammate Richie Incognito, blamed "the culture around football and the locker room" in text messages posted by...

I’m not seeing a villain here. The lifestyle is course and raunchy. But these two guys seemed to be friends.