Lastest addition of the Oxford dictionary is out: Are you feeling butthurt?

That is to say, butthurt is one of the new entries along with brain-fart, fat shaming and pocket dial. 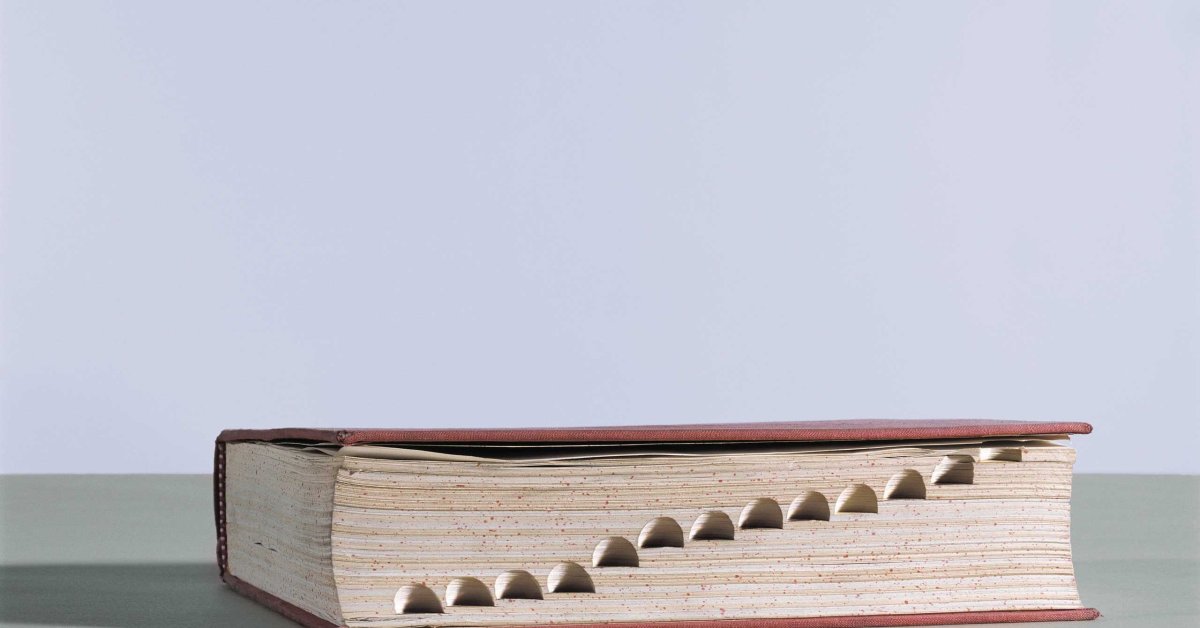 To say nothing of the fact that they’ve also added “kayfabe” to the dictionary.

To say nothing of the fact that they’ve also added “kayfabe” to the dictionary.

Have they added “jabroni” yet?

Does the OED give any more details about butthurt? Is is an anti-gay slur, or not?

Note: OxfordDictionaries.com is not the Oxford Dictionary of English (ODE) is not the OED.

Sort of. The first two are closely related. These new words have been added by the first. They should show up in the ODE in the next edition. Who knows if they will ever appear in the OED.

They added “pwnage.” Is pwn even used anymore? I thought it was replaced by “rekt.”

Have they added “jabroni” yet?

They quite often don’t add slang.

Oh. I said this in the other thread about “hangry” being added. I didn’t realize there was a more appropriate thread.

I don’t get why it took them so long. “Butthurt” was first spotted online in 1998, and anecdotes claim it predates that. It was in an Internet slang dictionary in 1999, and made it to Urban Dictionary in 2001. Compared to the other words added, it seems older. The ones I checked seem, at most, to be 10 years old.