Season 6 of DC’s Legends of Tomorrow premieres on May 2, 2021. Note the schedule change: Legends now airs on Sunday rather than Tuesday. In other words, Legends and Supergirl have switched days. 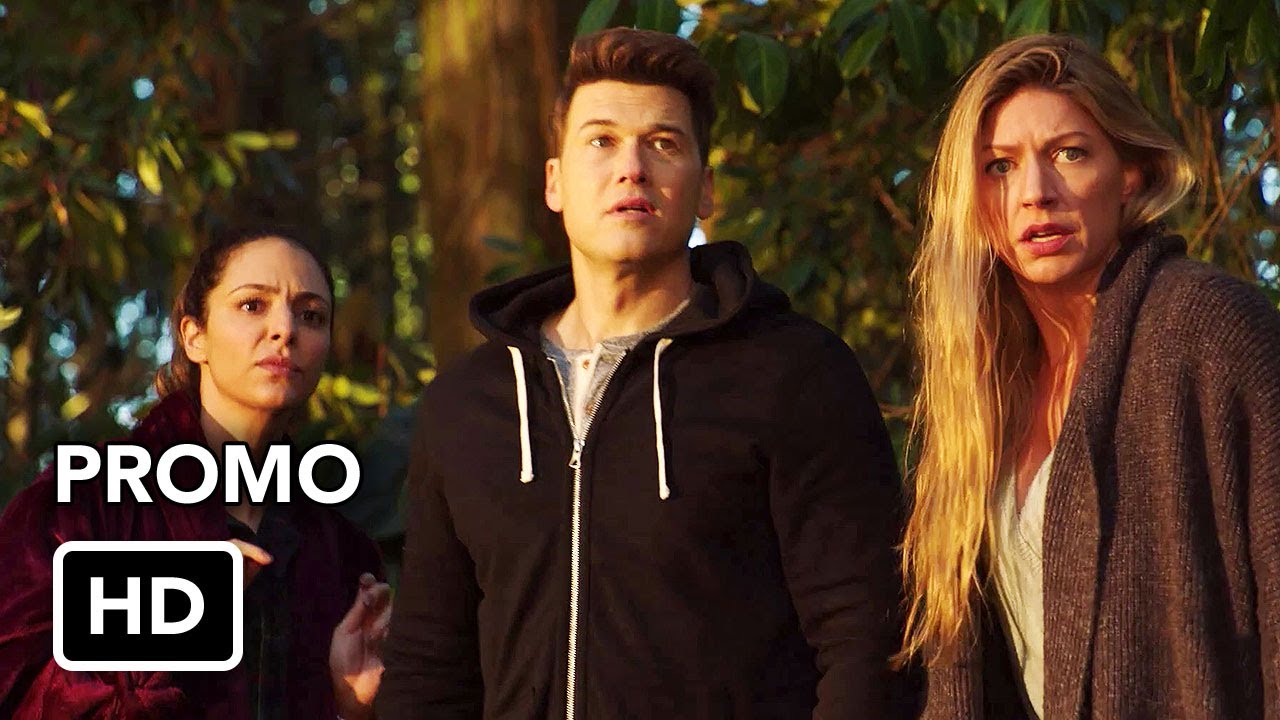 Season premiere on Sunday night. Looks like the show is hitting the ground running. 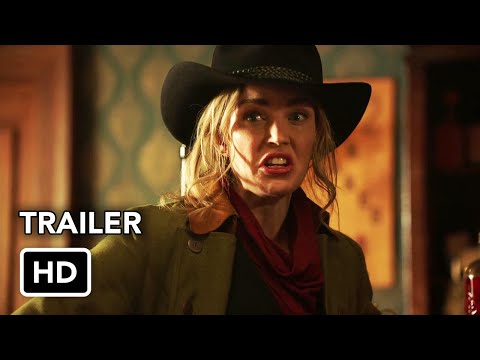 A MISSING CAPTAIN - After a night of celebrating their beating the Fates, the Legends quickly discover that Sara is missing. Trying to keep it together, the Legends are shocked to discover that she was taken by Aliens. Ava sends Rory and Behrad to follow a lead on who can possibly help them find Sara, while Constantine tries to work his magic. Meanwhile, Sara does all she can to try to escape, which includes releasing Aliens into the timeline, but is shocked to learn who one of her kidnappers turns out to be.

"Being an avenger is stupid" - Sara Lance … in space!

Best season premiere in the Arrowverse, and I include Superman and Lois in that assessment. It wasted little time getting right into the plot, introducing the new character, and the new way the Legends messed up the timeline yet again – this time with aliens! Plus an actual tie-in to greater Arrowverse continuity: Got a problem with aliens? Call the DEO! Oh, right, it was destroyed by Rama Khan at the end of last season’s Supergirl.

Not to say that the episode didn’t have some good character moments:

And just because they could, the writers and composers threw in David Bowie and “Space Girl”: