Just saw an advertisement for Lifelock identity theft protection. In this ad, they claim that there are websites that auction stolen identities and that they “monitor thousands of these sites” for customer identities.

This strikes me as…implausible at best. For one, if it were possible to monitor these sites, the banks would be doing it (since most of them have fraud protection, meaning it comes out of their pockets). Second, if there was a list of thousands of illegal credit-theft websites easily accessible, law enforcement would be on it like white on rice.

So is this claim total bullshit? And if not, how does Lifelock manage to do it?

Don’t have anything useful to add, just wanted to say I had the exact same reaction to the commercial as the OP. Precisely: :dubious:

Lifelock lying to potential customers? As in a potential deceptive business practice?
They’ve been caught/fined before.

Pepper Mill is skeptical about the advertisement, too.
And she says that they probably don’t protect your identity by having a miniature robot scale down and disassemble the screen to disrupt the identity auction! I say she’s just being mean.

I’m surprised it wasn’t mentioned in the article, but one of the co-founders of Lifelock was, himself, an identity thief, getting a credit card in his father’s name and racking up a 150,000 dollar debt.

I’m surprised it wasn’t mentioned in the article, but one of the co-founders of Lifelock was, himself, an identity thief, getting a credit card in his father’s name and racking up a 150,000 dollar debt.

I guess his dad should have used Lifelock.

I guess his dad should have used Lifelock.

Heck, Lifelock wasn’t even good enough for the guy himself. According to Duckster’s link:

But Leibowitz said the promises were deceptive because thieves could still rack up unauthorized charges on existing accounts — the most common type of identity theft. It also couldn’t protect thieves from obtaining a loan in a Lifelock customer’s name.

In fact, Lifelock CEO Davis was the victim of identity theft in 2007 when a thief used his widely advertised Social Security number to obtain a $500 loan in Davis’ name.

Cracked did an article mentioning Lifelock: 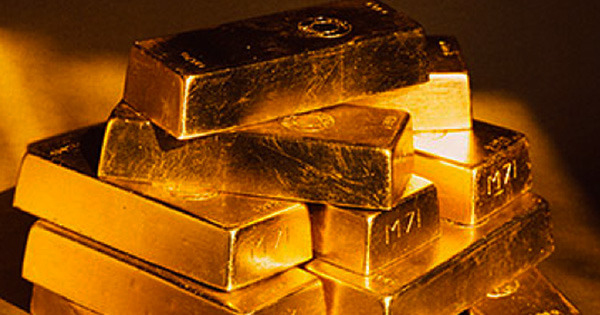 6 Companies That Make Money Solving Problems (They Made Up)

Here’s a real-life example that’ll show you how safe you are with LifeLock: In 2007, someone did steal Todd Davis’s identity and managed to get $500 out of it. LifeLock proceeded to track the man down, video cameras (and Rottweilers, we imagine) on hand, and basically forced him to sign a pre-typed confession from the company, which would have him performing community service to make up for his crime. Once the police got word of this, they immediately leapt into action by rubbing their foreheads with their thumb and forefinger, muttering obscenities, then throwing out the case because it had been tainted by LifeLock’s cavalier actions.

Essentially, LifeLock actually allowed this man to get away with identity theft because of their supreme idiocy. The kicker: The man who used the SSN was legally retarded. On the other hand, at least we know that God has a sense of humor.

If that’s not bad enough, this March, LifeLock had to settle with the Federal Trade Commission for $12 million amidst charges that they were lying about what their services could do, mainly because they were. According to the chairman of the FTC, Jon Leibowitz, LifeLock’s protection “left enough holes that you could drive a truck through it,” which isn’t really how holes work, but whatever.

The sort of thing LifeLock protects you from is mainly people opening up new credit accounts, which is only 17 percent of existing identity theft. If someone used your identity to get medical care, a new job or even if they just took your credit card for a joyride, you wouldn’t hear a thing until the bank showed up to repossess your new car that you didn’t know you bought.

But if LifeLock can’t protect you, then what can you do to prevent identity theft? Well, your bank and credit card company already have some pretty strict identity theft protections in place already–they’re the ones who usually wind up footing the bill, after all. But beyond that there are some pretty simple steps that you can take yourself, such as getting your annual credit report, regularly checking your bank statements for odd charges and not plastering your SSN on the side of a truck and driving it through major cities.