Man tries to assault a Police Station in Paris, is killed

Today (first anniversary of the Charlie Hebdo attacks), a man rushed a police station in Northern Paris brandishing a knife and wearing a suspicious-looking belt with wires sticking out. The police officers shot and killed him immediately.

After examination of the body with a robot it appeared that the man was wearing a fake explosive belt. Looks like he was a nutjob.

To me this looks like “suicide by cop”. And, obviously, the French forces of order are definitely not taking chances anymore. Right after the incident security was boosted all over the city, especially in the public transport system. I mean, I for sure don’t blame them for this reaction!

Link to the news item in the BBC site: 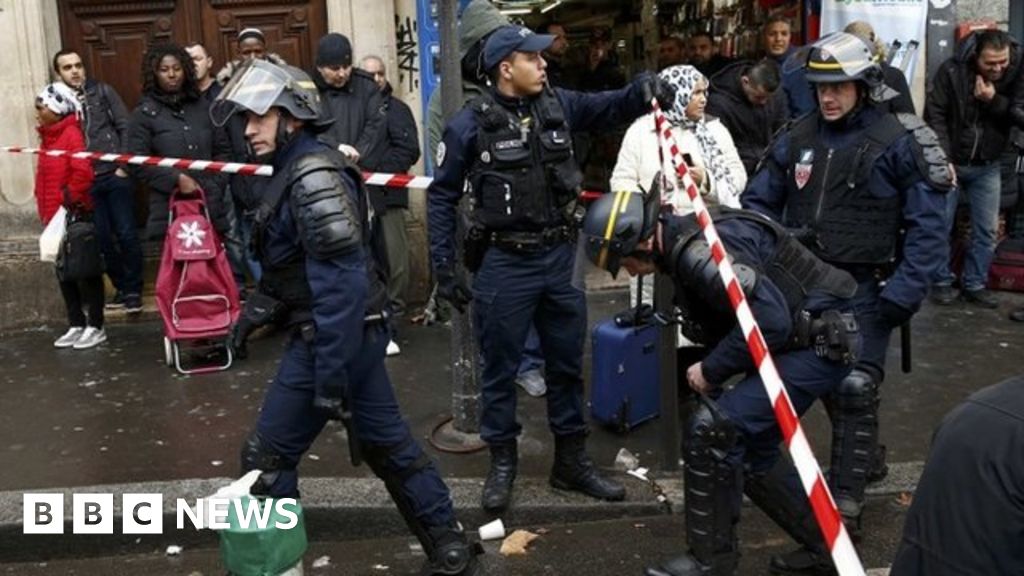 What I loved is that according to Spanish TV news “witnesses report up to three gunshots”. The actual amount of shots fired will take a few days to be released to the public and may not get reported widely, but if it’s at about that level it seems like the reaction was actually quite restrained.

This guy wanted to die. The French police wanted him dead. It’s a win-win.