And, of course, since this is the SDMB: Airplane!

Surely you can’t be serious.

Pretty much the first ten I thought of have all been named.

Surely you can’t be serious.

Seriously, you can’t be Shirley.

Invasion of the Body Snatchers (1955)

Invasion of the Body Snatchers (1978)

Attack of the 50 foot Woman

***Jaws ***is the most iconic poster I can think of. It really stands out.

**One Million Years B.C. **is a great one though as far as recognition.

Attack of the 50 foot Woman

That woman is clearly waaaay taller than 50 feet!

I’d say Home Alone is fairly iconic since it was parodied a lot.

A lot of the ones already mentioned were done by John Alvin; I’m friends with his daughter. I’m still blown away by the fact that that’s her hand in the E.T. poster! The one where she’s touching E.T.'s finger and it’s glowing; he used his daughter (I think she was 5 at the time) as the model.

He passed away relatively recently and her mom (Alvin’s wife) released a book of his artwork. It proudly sits on my coffee table; I highly recommend it!

None of the Polish movie posters.

None of the Polish movie posters. 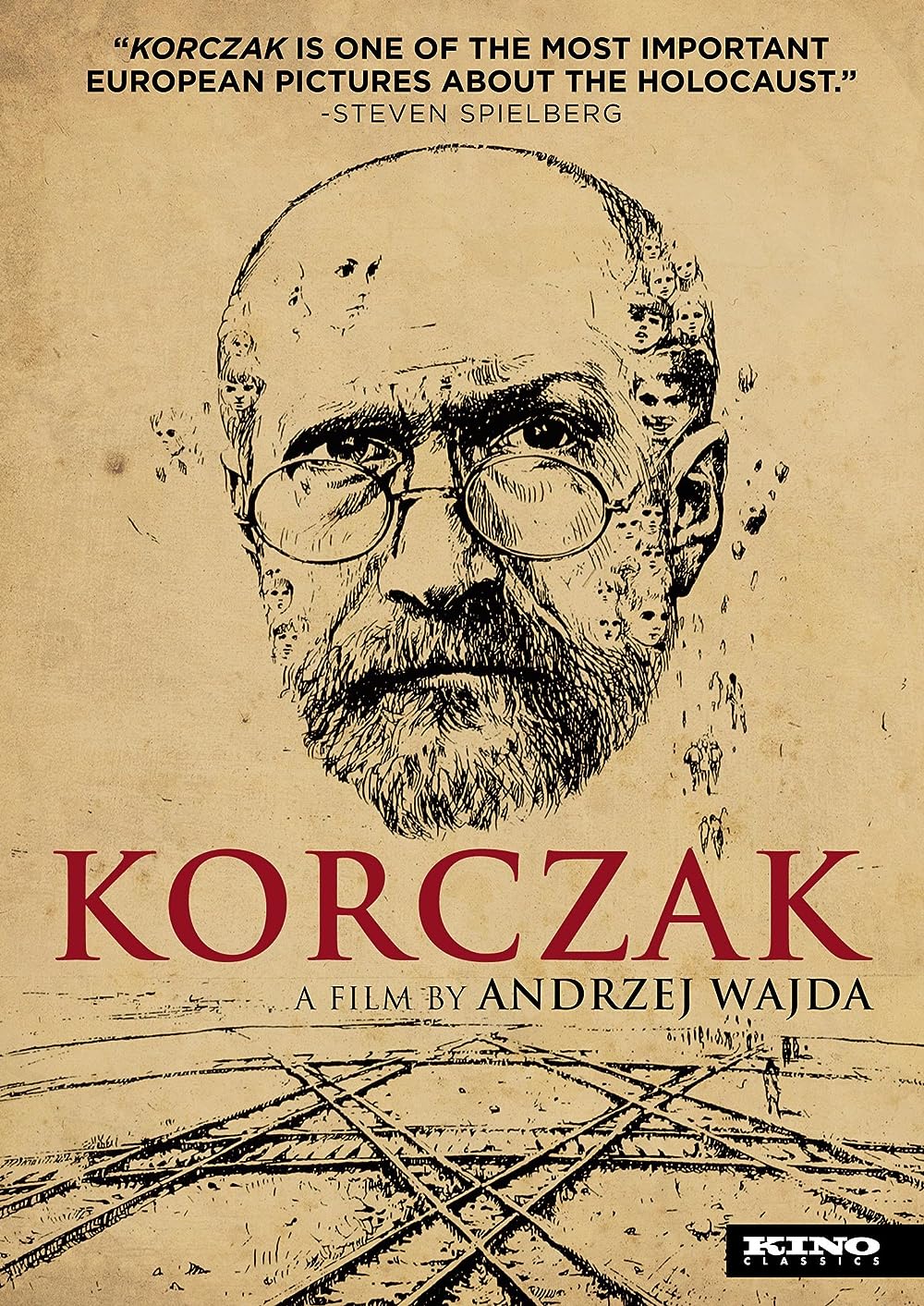 One of the best Holocaust movies made.

I don’t know how iconic it is, but this poster for The Miracle Worker is one of my favorites, especially after having seen the movie.

For Your Eyes Only was not a particularly memorable movie, but the poster is a classic.

I think BACK TO THE FUTURE managed it.

The Close Encounters mesa poster. Not so much the highway one.

And who doesn’t know the Rocky Horror lips?