Move over, Obama: Ben Carson is also big in Kenya

I’m not sure if this should go here or in Cafe Society, because this is partly about Carson’s books. I was surprised to learn that Ben Carson is very popular in Kenya as an inspirational figure and author.

Americans who aren’t familiar with evangelical literature mostly know Carson as an obscure and slightly mysterious figure—celebrity doctor-turned-conservative presidential candidate whose early surge to the top of the Republican polls has mystified many U.S. observers. But here in East Africa, it would surprise no one. Dr. Ben Carson, who cancelled his visit to the country last week, citing security concerns, is a towering figure—a motivational Christian author who spearheaded the region’s popular self-help genre and whose dramatic success story is an inspiration to countless readers. His books—Think Big, Take the Risk and Gifted Hands—are best-sellers, required reading in high schools and, according to a former editor of a major paper here, bookshelf staples, while black market copies of these tomes outsell others in Kenya’s bustling street markets. 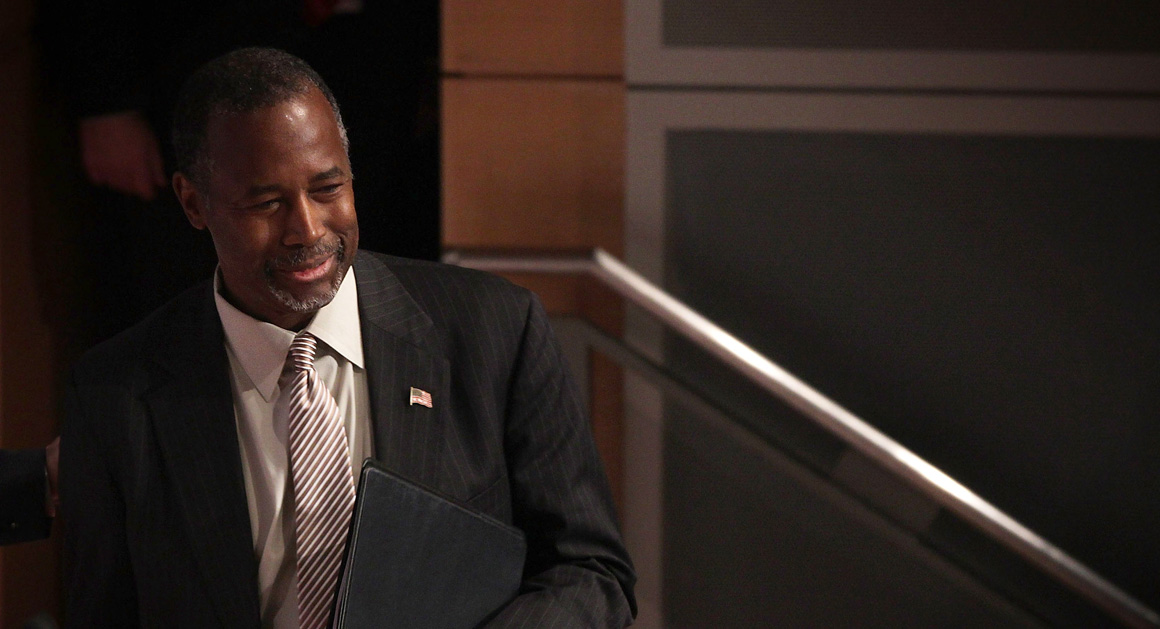 This presidential candidate might just be the most popular self-help author...

The presidential candidate might just be the most popular self-help author in East Africa.