I’m surprised no one has mentioned the obvious…that thing’s HIDEOUS! I mean, the head is way out of proportion, whoever though the US Flag shorts was appropriate should be keel-hauled, and whoever made up the face must have had no pictures of Trump to work with…So of course Herr Donald will love it…

Perhaps whoever created the golden idol was pranking CPAC?

I have given this some consideration as well, given it is a strong possibility.

He only said that he would support Trump if he was the Republican nominee. I don’t think that this should be a surprise to anyone, and I have no doubt that he would follow through on this. Yes, McConnell thinks Trump is a destructive force who encouraged his supporters attack on the seat of our government, siccing a lynch mob on his own vice president in an attempt to destroy the very fabric of our nation, but its not as if he’s a Democrat.

oh my God, is COVID a retroactive punishment for the Golden Trump Idol?

Well, He is omniscient so it’s a preemptive strike.

oh my God, is COVID a retroactive punishment for the Golden Trump Idol?

He’s always been a false idol of gold. 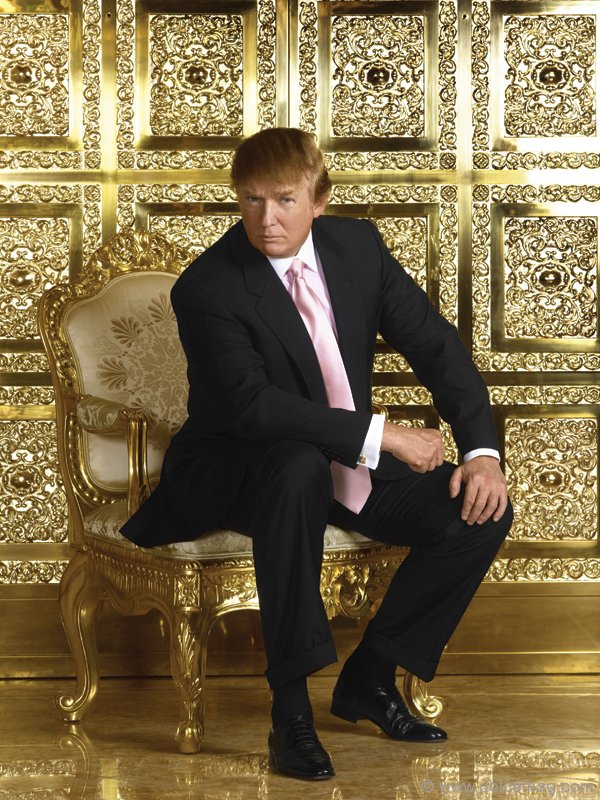 Right wingers on social media call this the portrait of an “Alpha Male.”

Is that the inspiration for blue steel from Zoolander?

I concur, and I’m remembering the time someone passed out Russian flags at CPAC. The organizers then violated the FREEDOM of the attendees by confiscating the flags and denouncing the “false flag” operation.

They handed out flags in a nod to allegations of Russian interference in the election. Both were ejected, but said the stunt exceeded expectations.

It’s easy to pull stunts like this off, because CPAC conservatives are all incredibly stupid. I still wish that CPAC cancel culture hadn’t silenced Milo Yiannopolis the year he was scheduled to speak. I’m normally not in favor of that noxious troll speaking anywhere, but I really wanted to see the “I won’t get within 10 feet of a woman that’s not my wife because God” crowd smiling and clapping and pretending not to be horrified as Milo rambled on and on about how cool he was for sucking the dicks of black dudes.

It’s always fun when the people who whine the most about Christian values violate those values all over the frigging place. But at least they’re dicks to LGBT 0eople so you don’t forget how righteous they are

It’s pure - what how does our not so friendly cephalopod @octopus like to call it? That’s right- virtue signaling

So of course Herr Donald will love it…

He’ll talk about how much he loves it in his speech and he wants to take it home, and then say maybe some of his supporters love it even more, and suggest they buy it from him. Another chance for grift, in other words.

Hey, I’ve had my Trump caganer for over 5 years now! It has gold hair…

Perhaps whoever created the golden idol was pranking CPAC?

It’s gotta be. What a ridiculous thing. Looking at it though, someone messed up. The tie should be longer.

I know you’re not in that conversation at the moment and I know that people who have their minds made up probably won’t budge - but (yay smartphones), you can look up the price of a mid-60s car and find out that they were about $2,500. Or, in other words, a car was about 1000 hours of work. That feels reasonable.

True enough about the stubbornness, but to my thinking “I’m just sayin” ( as opposed to even a flawed counterargument ) is an admission that he’s cooked. Some people don’t know the difference between nostalgia and history. Nostalgia, as they say, is just memory lane without the potholes.

At CPAC this morning, Ted Cruz said that although he likes Orlando, Cancun is better. Yeah, let’s laugh in the middle of a disaster of epic proportions that has killed people in his home state and has left many of the people without homes.

Yeah, let’s laugh in the middle of a disaster of epic proportions that has killed people in his home state and has left many of the people without homes.

Why not? After all, TeD cRuZ oWeS yOu NoThInG!!! 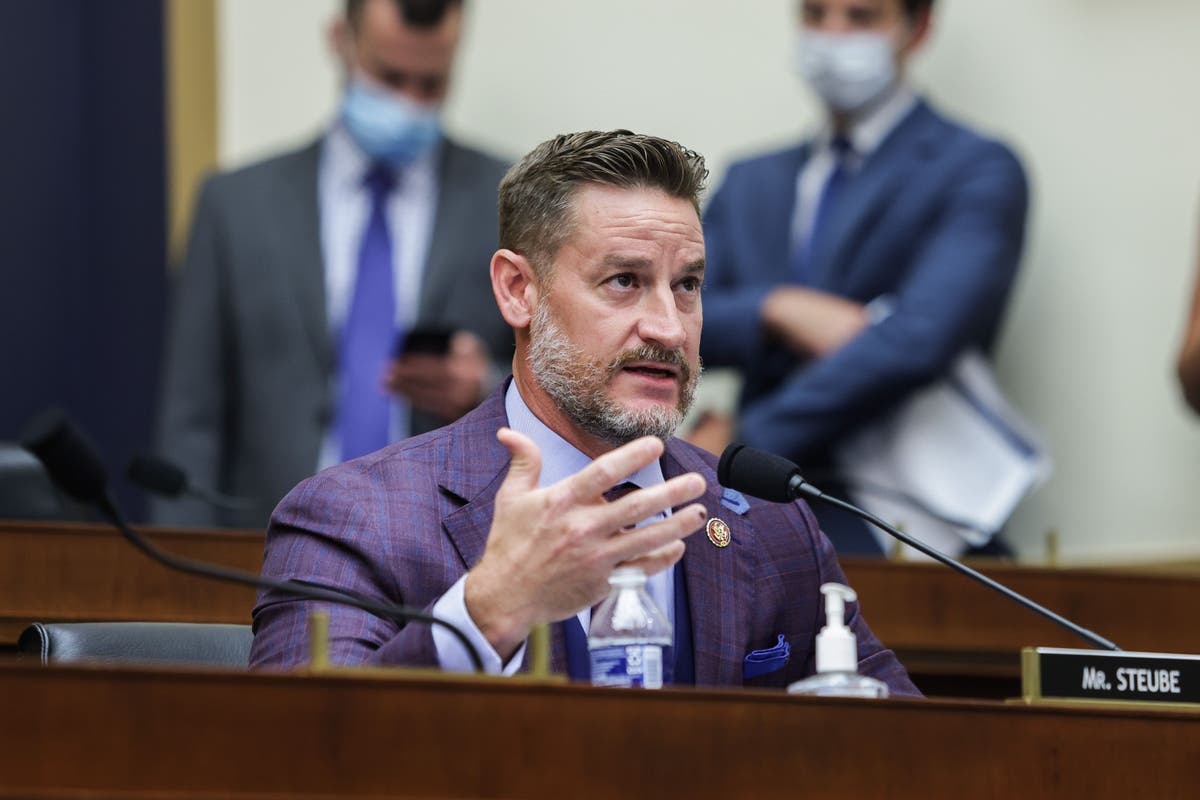 Al Green responds ( sorry link to a twitter to see the response,) 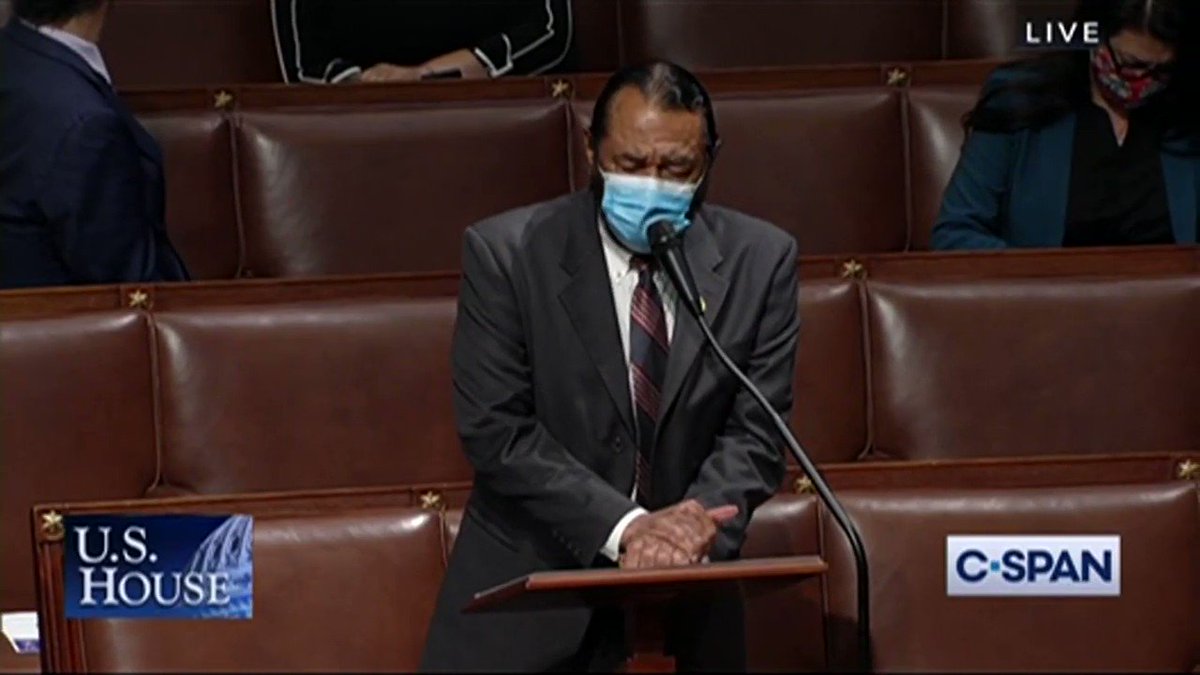 @DeanObeidallah
WOW: Rep. Al Green (D-TX)amazing response to GOP Rep Greg Steube who said God opposes transgender rights: "You used God to enslave my foreparents. You used God to segregate me in schools. You used God to put me in the back of he bus. Have you no shame?" https://t.co/nrjVAgg6t3

Speaking of Ted Cruz … John Boehner is doing the narration of his own book and he’s throwing things into the audio version that are not in the printed version. For example, “Go fuck yourself, Ted Cruz.”

He’s mellowed alot since he started toking up.

whoever though the US Flag shorts was appropriate should be keel-hauled,

Well now, the Trump statue has to be wearing shorts so viewers can see the golden calves.