This is a factual question.

Given that the Ninja is an assassin and the Monk is trained to protect against intruders, which would win in an all out fight?

I belive that (atleast in the tater years --say 1600’s) Kung fu was mostly an unarmed art.

Ninja on the other hand could have either been Less than honorable Samurai, or a capable servant of some other rank.

Ninja were good at blending in, trickery, and poisoning their targets, I’m not sure how good they were in dueling combat., overall I’d say that they were probably very good swordsmen.

So my money is definatley on the ninja (specially if he was Samurai) against an unarmed Shaolin monk, or even one armed with a Bo.

First, the Shaolin style nor the order is principled around the concept of protecting against intruders. The Shaolin style was founded in 527 AD to improve the health of buddhist monks so they could perform strenous meditation practices. The first well known battle involving Shaolin monks was in 621 AD, which is when they started to get the reputation of being fighting monks.

Second, trying to choose who would win in a fight between too capable styles is effectively impossible, especially a fight which isn’t a stand up kind of fight like this one. Too put it simply the “fight” would go something like this.

So all in all I’d said the ninja suceeds more often because he has a chance of killing the monk without even a fight.

But ultimately it is akin to saying who would win in a fight between a karate man and a tae kwon do artist. Who knows… too much depends on the fighter, and very little on the style.

Actually, Shaolin started off a largely unarmed style but quickly adopted the use of weapons to be able to defend the temple (largely from bandits which were very common at the time). Monks were well known for using staves and spears in combat, rarely swords although certainly by the time they’d reached political acceptance they were common using chinese broadswords as well.

My money’s on the polar bear

*Originally posted by Enola Straight *
**This is a factual question.
**

… but does it have a factual answer ?

Ninja in Japan; Shaolin Monk in China. There would have been no reason for them to meet, combatively or otherwise, even (or rather, especially) if they had been contemporaries.

This is like asking, “Which would win in an all-out fight, the shark or the tiger?”

Especially since the ninja would have no reason to leave Japan - all of those who hired assassins were Japanese, and they would have no reason to send a consipicuous assassin (Japanese people look very different than mainland Asians, who differ quite a bit themselves) to assassinate someone who couldn’t have any effect on their lives.

Perhaps a samurai might leave Japan, perhaps as a ronin. That would be a more likely fight, between the Shaolin and Kenjitsu (sp? Whatever the sword-art that was banned by the Meiji was).

*Originally posted by Speaker for the Dead *
**(Japanese people look very different than mainland Asians, who differ quite a bit themselves) **

If you had said “Japanese people dress very differently than mainland Asians, who differ quite a bit themselves.” , I could agree with you, but your actual statement is too general to be accurate.

A Ninja was trained to be the exact opposite of conspicuous. He actually would have been practically invisible, and besides, even if you insist that there is/was some marked difference in facial features between Chinese and Japanese, Ninja wore masks.

*Originally posted by Enola Straight *
**This is a factual question.

Given that the Ninja is an assassin and the Monk is trained to protect against intruders, which would win in an all out fight? **

Who wins the argument over what constitutes a factual question: the moderator or the OP? Ah, yes, it’s just as I thought.

*Originally posted by gluteus maximus *
If you had said “Japanese people dress very differently than mainland Asians, who differ quite a bit themselves.” , I could agree with you, but your actual statement is too general to be accurate. 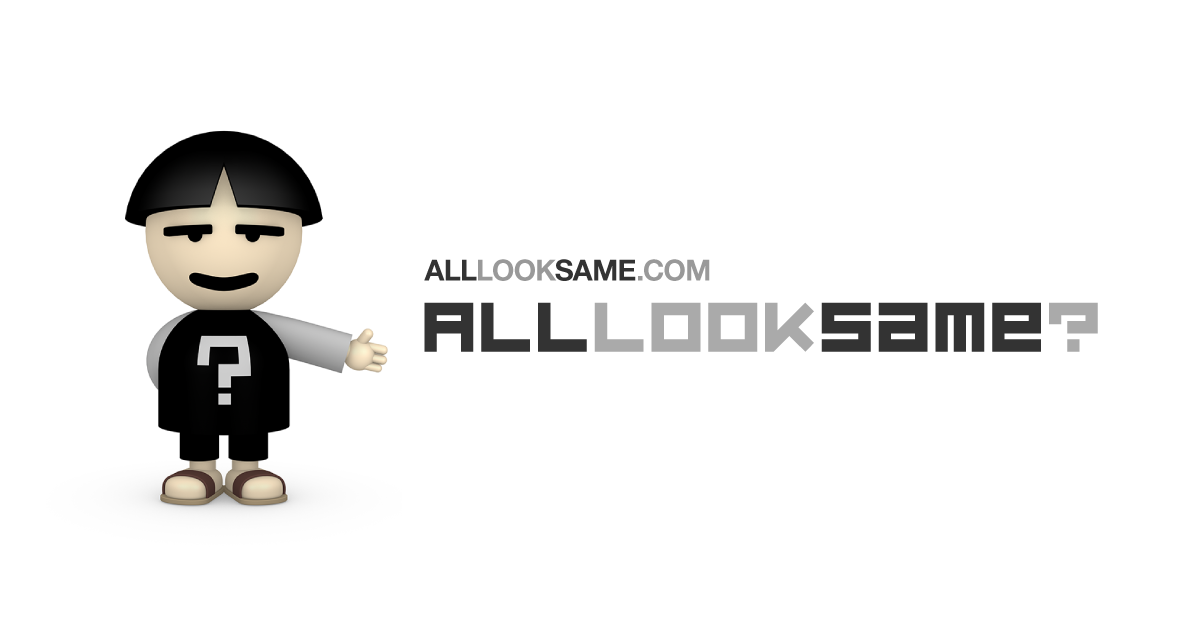 According to Googlefight, the ninka wins handily by 2,100,000 to 30,800. You may want to verify this by conducting expermints with action figures.

Problem is, very little is known about what exactly a Ninja did. Most modern day depictions of Ninja are based on previous stereotypes, which have little basis in fact. I believe the consensus among those who’ve looked into it has been that the primary purpose of a Ninja was not assassination, but of espionage.
On a related note, Ninjutsu was not originally a combat oriented martial art, whereas Shaolin was intended primarily for combat.

Is the ninja prepared, as Batman probably would be?

The Ninja would easily just flip out and cut the Shaolin Monk’s head off - Ninjas have the REAL ULTIMATE POWER and Shaolin Monks don’t.

Ah, I was waiting for someone to do the real ultimate power thing

According to the movie Shaolin Challenges Ninja, one kung-fu expert can rout all ninjitsu opponents, and female ninjas have nice boobs.

well citing king fu the legend continues (the final authority on king fu) the monk could come at him from four directions, shoot waves of chi at the ninja, and do some true amazing stuff. th ninja would not stand a chance.

*Originally posted by dakravel *
Problem is, very little is known about what exactly a Ninja did. Most modern day depictions of Ninja are based on previous stereotypes, which have little basis in fact. I believe the consensus among those who’ve looked into it has been that the primary purpose of a Ninja was not assassination, but of espionage.

I disagree that very little is known. It’s just that the reality of ninjas is completely different from the image most people have. The “nin” in ninja means “to hide”, “to slip in unnoticed”, and indeed that’s mostly what ninjas were good at. In an era where people didn’t travel much, strangers were very consipicuous and ninjas trained in faking accents, attitudes, etc. to avoid being noticed. In a foreign country that would be a problem. Not because a Japanese person couldn’t, pysically, pass for Chinese but because they wouldn’t have been able to impersonate a Chinese person accurately.

Strategy-wise, the ninja’s weapon of choice was fire. Setting someone’s house on fire in the middle of the night was the safest way to get rid of him.

The question, in my opinion, is irrelevent because a ninja simply would not have tried to go one-on-one with the monk; way too risky. Most likely he would resort to fire or poisoning.

On a slight hijack, in Shogun,

Was the would-be assassin who nearly did in Blackthorne a ninja, or just another sneaky-like martial art?

Getting back to the OP and forgetting that we have 2 martial arts styles that are so totally different if their origins and, also forgetting that they never really would have met on their own…

Also, keep in mind that this is not the movies where somone gets hit in the face 50+ times and barely gets a scratch. In real life, if someone gets hit hard, they go down and are done. End of story.
Speaking as an experienced martial artist… if you had two martial artists, one being a Shaolin Kung Fu Master and the other a Master Ninja, the winner is pretty much whoever can get in the first hit or series of hits. Whoever makes the first mistake will lose.