The pricing seems a bit outrageous. $1600 for the flagship? Also, cards like a 4070 and 4060 are conspicuously absent. My guess is they would be on par with the 3000 series cards which are flooding the market currently and prices are plummeting on those. Nvidia needs those to clear out first.

It also seems a worry that these cards are likely to need a power supply upgrade to run and not just any power supply but new ones that have appropriate plugs. I am not sure those are out yet.

We’ll need to wait on tests (looks like these hit the street on October 12 so testing videos should pop-up then) but the claims are dramatic. Nvidia says 2-4x faster than 3000 series. 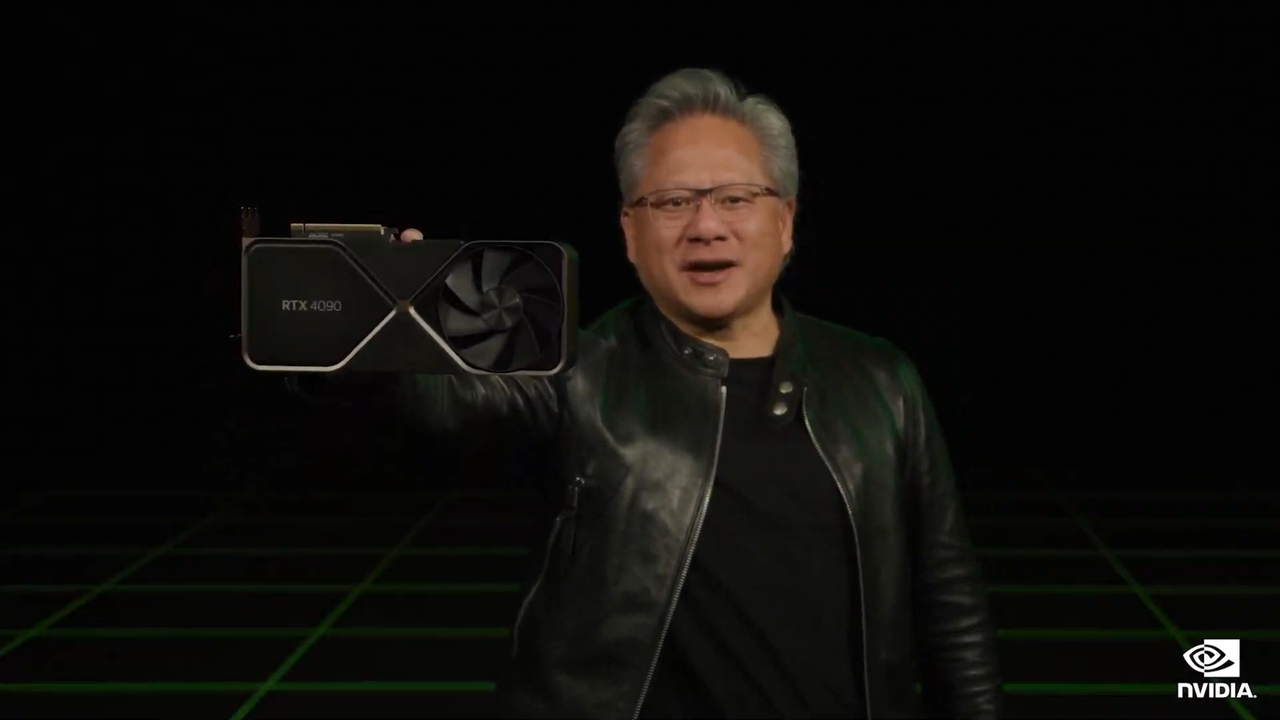 It sounds to me like they’re trying not to compete with the 3000 series cards, by pricing these way out of proportion to them. This pricing basically says “this is for those who must have the latest and greatest.”

That said, I don’t believe they were ever planning to launch the lower tier cards this year.

The cards lower in the stack (70, 60, etc) always come out later so no surprise there. Pricing is stiffer than I’d like but the last couple of years have been a test bed for what people will pay.

If it’s really 2-4x better (and more 4 than 2), I would consider a 4080 over my 3080ti once benchmarks are out and prices come down a little. But I can comfortably wait and see how it shakes out.

Does that willingness include a power supply upgrade?

I’m also probably a little less sensitive to some pricing than the average because I have a kid I pass “old” hardware down to or else enjoy building systems from my old hardware and selling it off. So if I needed to get a new PSU, for instance, that wouldn’t be an immediate deal breaker for me.

I didn’t notice at first glance how far apart the two models of 4080 were. Yeah, the 12GB version should be a 4070Ti or something rather than have people assume the main difference is 4GB of VRAM.

Seems a bit disappointing, which is probably Nvidia’s goal. Expensive enough that you don’t want to, but not so bad that you’re not thinking about it.

The performance claims are ridiculous and probably based on the DLSS 3.0 frame insertion stuff. It’s easy to get great frame rates if the GPU invents them. You can tell the claims are nonsense because they used Flight Simulator as their reference point, which is an absurdly CPU-bound game. $900 is a lot to ask if the 12GB 4080 is only 30% faster than a $700 3080.

See how it looks in six months when maybe the oversupply discounts start coming in or Nvidia realizes they’re competing more against used crypto cards than they like.

I found the 3000 series cards to be overpriced for what they offered and this seems like more of the same. They’re really leaning into machine learning applications which might be the future of graphics but also it’s an exploding field of research. It’s cool that these cards can run Stable Diffusion well but that’s not actually what I want in a new video card, I wonder how much longer until folks turn to ATI for cards designed to render video games and Nvidia further pivots to making AI platforms.

I’m upset about DLSS 3, which is (partially?) hardware-boosted on the 40 series cards so won’t be physically available on DLSS 2 cards (20 series and 30 series.) It’s supposedly a massive jump, either half again or double either the frame rate or the improvement. I forget the details. Regardless, a huge jump.

So that really takes the shine off my dream of picking up a 3070 late this year / early next year. The reason I want a 30 series is DLSS, but it seems like the difference between not having any vs DLSS 2 is equivalent to the difference between 2 and 3. In other words, getting a 20 or 30 series card is a half measure in terms of capitalizing on DLSS, cutting my perception of their value substantially.

I mean, it’s almost enough to push me to start looking at AMD cards. But I mean with AMD I think the DLSS equivalent is all software based. Meh. Hardware better.

It’s easy to get great frame rates if the GPU invents them. You can tell the claims are nonsense because they used Flight Simulator as their reference point, which is an absurdly CPU-bound game.

That’s the point. It only helps in CPU bound games, like open worlds with huge draw distances. And it’s supposed to help in that situation immensely.

This seems to be the case based on a graph Nvidia added to their overview page showing the performance in some non-DLSS titles (RE8 and Valhalla). The 3090 Ti reference point is about 20% faster than a 10GB 3080. The reality is that DLSS just isn’t that prevalent yet so making that the sole justification for buying isn’t a great plan, I think. 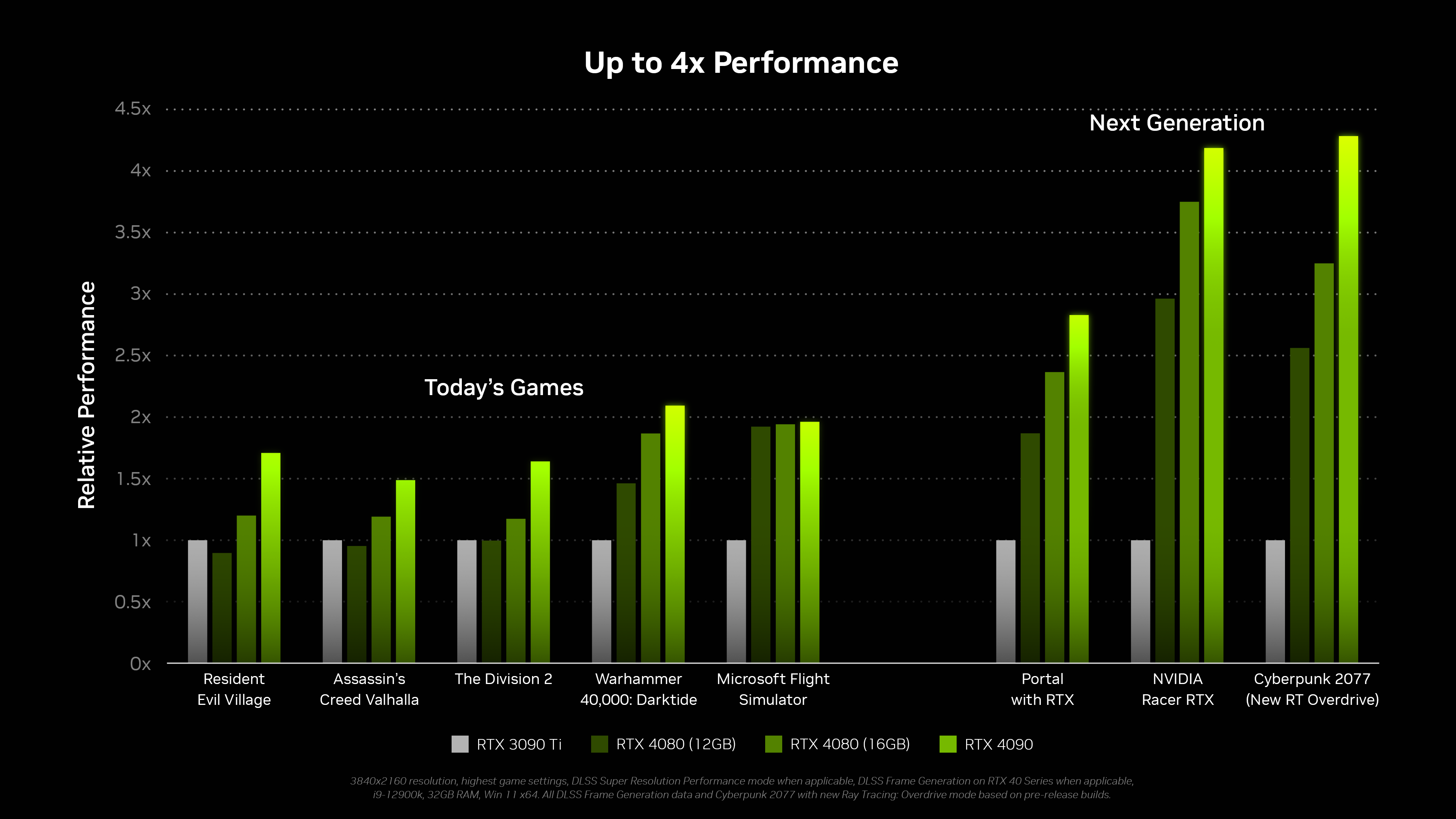 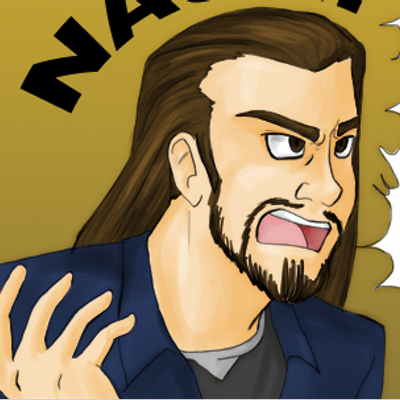 @Nash076
The fucking card all by itself is as big as a goddamn game console.

@Nash076
It's using too much power, that's what. All of that extra size is just heatsink, just a giant slab of metal to absorb the waste heat the GPU produces. twitter.com/DillonIsTweeti…

@Nash076 This may just be showing my ignorance wrt these things, but what does it actually *do* to justify being that huge.

I’m not sure I want to see the kind of tower that can support that card without the PCI slot snapping off of the motherboard, nor can I imagine the game that would require it.

Filling out the table a little more:

nor can I imagine the game that would require it

“Require it?” There aren’t any. No one is going to make a game exclusive to the top tier card. Technically, the xx80 series is supposed to be the high end gaming enthusiast card and the xx90 series is supposed to be more for production and AI learning and that sort of thing (to help justify the cost) but, of course, people will still buy the xx90 cards to have “the best” and Nvidia will be happy to sell them.

I’m curious about the heatsink on that card. There’s only one fan that I see and assume you could get by with fewer fins and two or three fans cooling them rather than relying on one fan and a cubic foot of milled aluminum. I suspect it’s an intentional choice for show and AIB cards will be in the 2-3 slot range rather than requiring four.

I’m curious about the heatsink on that card. There’s only one fan that I see and assume you could get by with fewer fins and two or three fans cooling them rather than relying on one fan and a cubic foot of milled aluminum. I suspect it’s an intentional choice for show and AIB cards will be in the 2-3 slot range rather than requiring four.

The single fan card you see is Nvidia’s Founder’s Edition card. Nvidia themselves make and sell that video card (to the annoyance of AIBs). There are standard card layouts like you are used to seeing (see below) but they are chunky cards. All seem to be at least three slot cards (and may be 3.5 - 4 slot). I think the Founder’s Edition is four slot. 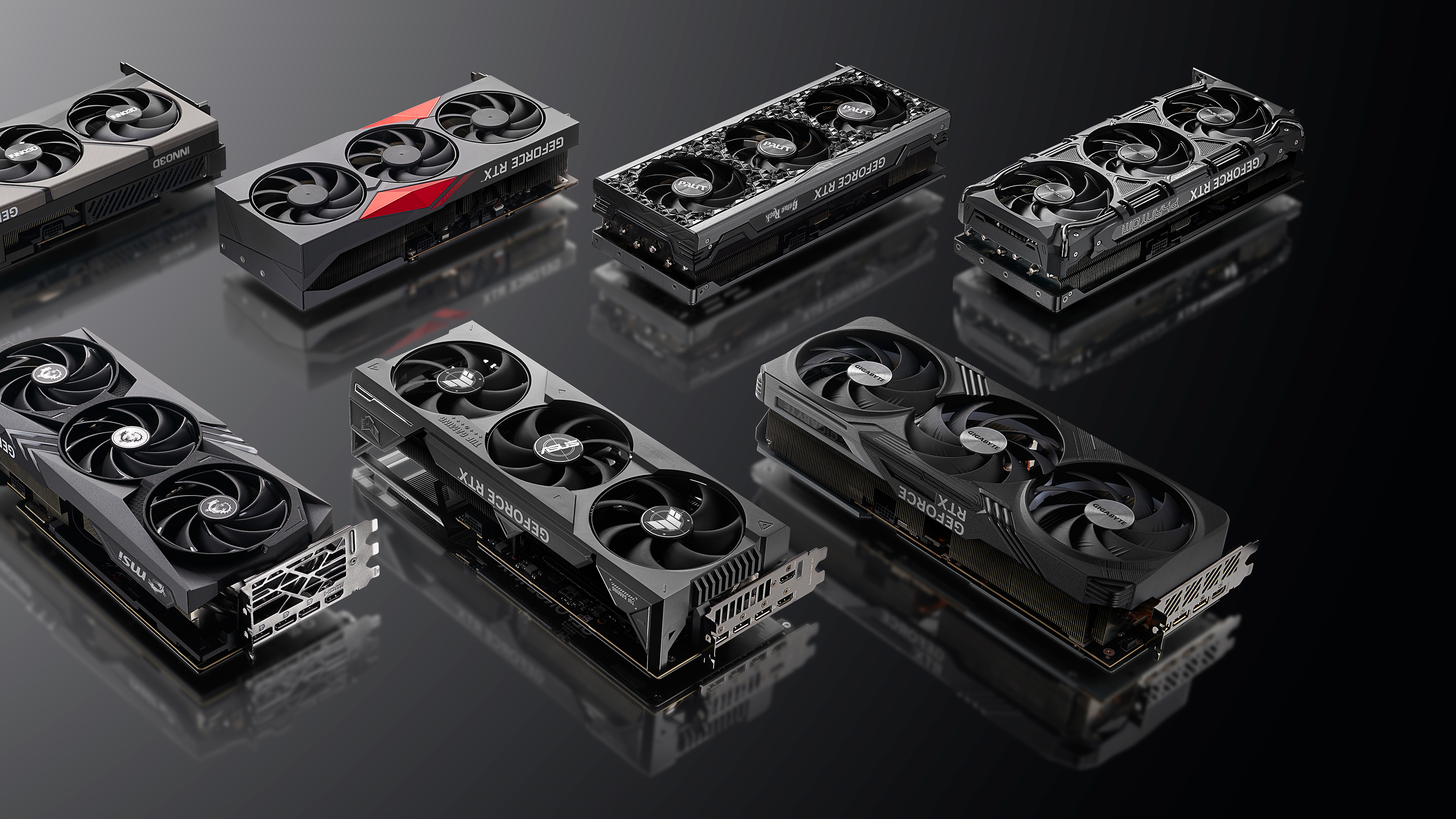 Yeah, that was my assumption. The Founders Edition card being a four-slot was an intentional choice since there’s more streamlined ways of cooling a card than one fan and three slots worth of aluminum fins. I suspect it was intentionally designed that way to be excitingly chonky but the Tweet was acting as though this was the norm for 4090s. Founder’s cards having different cooling than the norm seems to be pretty common with previous generations using a blower style cooler than few AIB cards utilized.

Judging from the photo you posted and others I saw, it’s more likely to usually be a three slot card. Which is still big but not different from the 3090s.

I see they forgot the SLI bridge connector. How am I going to use 8 slots’ worth of Nvidia hotness?