Lately I’ve been hooked on watching old TV commercials advertising compilation albums with songs by various artists. There was one called Cool Rock that was advertised so extensively in the mid 1990s, I was eventually able to sing the entire commercial as if it was a single 2-minute-long song! One time the commercial came on in the lounge of my college dorm, and I informed everybody which song was coming up next (“Love Will Lead You Back,” followed by “Don’t Forget Me When I’m Gone,” followed by Club Nouveau’s “Lean on Me,” followed by…you get the idea).

Some of the albums are focused on a specific genre, while others are more general and have all sorts of songs from a particular decade (e.g., Rhythm of the 90s). Soft rock (now usually called yacht rock) is well represented with many albums (e.g., Easy Rock.)

One that I just recently discovered is my favorite: Punk. Nobody is more punk than Huey Lewis & the News or Toni Basil!

I renumber lots of K-Tel compilation albums and the ads for them thereof in the mid-late 1970s.

I see that one of those was from Razor & Tie – they did a lot of compilation albums, but they were also responsible for Kidz Bop (compilations of hit songs, re-recorded by kids).

I grew up with the ads for a lot of K-Tel’s record compilations, too. Here’s a half-dozen of their ads – in the first ad, they got one-hit wonder Gallery to pitch the album, and they had Isaac Hayes pitching in another ad. 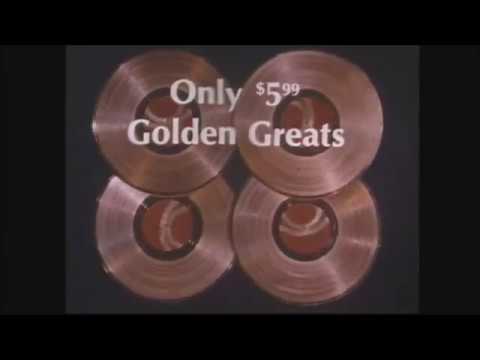 Mona Lisa, Mona Lisa, men have named you–Unforgettable, that’s what you are–Recalling how we started–Go on, kiss her, go on and kiss her…

Though it’s a compilation of a single artist’s songs, this ad definitely belongs here:

Although it arrived in more recent times, IIRC, Freedom Rock comes to mind… 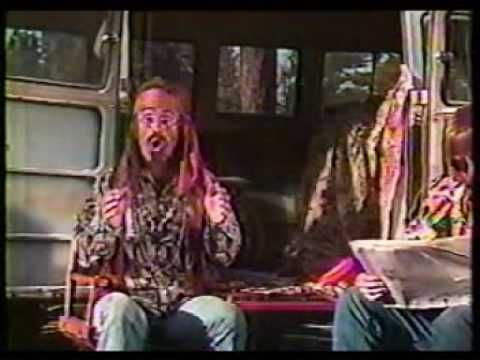 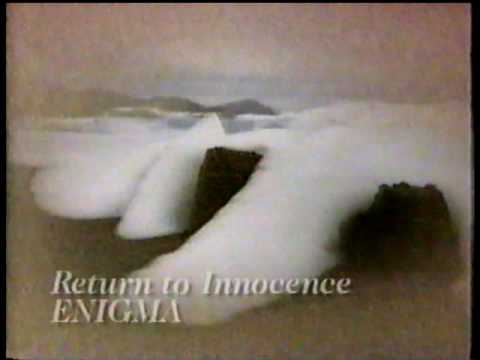 Mona Lisa, Mona Lisa, men have named you–Unforgettable, that’s what you are–Recalling how we started–Go on, kiss her, go on and kiss her…

I haven’t thought about this in a long time but at one point in my life I seemed to only know classic songs in this fashion - a few key words at a time, rolling in to one another. Hearing the whole song would always give me pause!

I remember that one as well. The perfect soundtrack for MY way of life.

I’m sure you recognize this lov-e-ly melody Stranger in Paradise. But did you know the original theme is from the Polovetzian Dance #2 by Borodin? 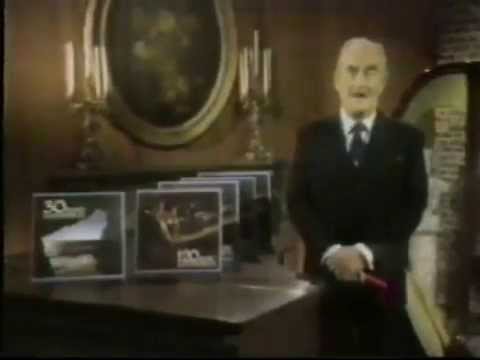 When I was in high school ('99-'03) there was a website that let you download albums they had for sale (you paid for these downloads). They also let you listen to about 30 seconds of each track for free. I didn’t have the money for these albums but there was one album for which I had the full set of 30-second clips downloaded and I would listen to them often.

Years later I saw that album and was able to buy it cheap. Even today when I listen to songs from it, I expect the music to fade out where the 30-second clip did.

That album was a collection of marches performed by Arthur Fiedler and the Boston Pops. 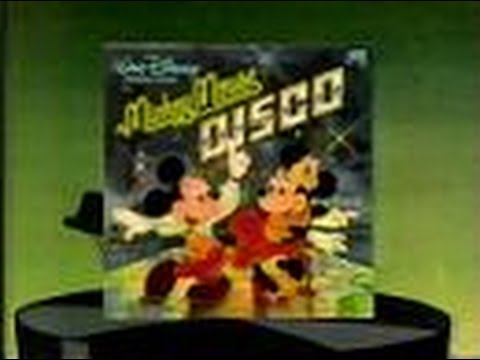 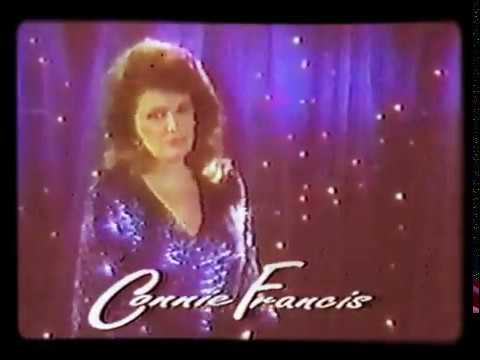 The K-Tel records were great! I didn’t want to spend my hard-earned babysitting and grass cutting money on albums for just one or two songs each when I could buy a K-Tel and get all of the hits!

First one I thought of is Bobby Vinton. Holy cow, it’s so engrained in my memory I can sing along with it. Ditto this one for Ricky Nelson.

Oh, boy. It’s been more than thirty years but I vividly remember this ad for Freedom Rock (YouTube link).

First one I thought of is Bobby Vinton . Holy cow, it’s so engrained in my memory I can sing along with it. Ditto this one for Ricky Nelson.

I saw both of those ads, repeatedly, every afternoon in the mid '70s – one of the TV stations in Green Bay ran kid-friendly shows in the after-school hours (Looney Tunes, Gilligan’s Island, Star Trek), and those ads were in heavy rotation for a long time.

I think it’s been a little over a year since I saw one of their commercials on TV but Time Life does compilation box sets. Here’s an example:

The prices are ridiculous, though; rather than paying $1.10 – $1.25 per track, I went on Amazon and bought a bunch of cheaper CDs with similar content.