I suspect they’ll work it out after the adjustment period and George getting out of the Tasmanian furball hooli-kitten stage.

Dr. Fauci’s first name is Anthony and I couldn’t think of any songs or themes for Anthony or Tony. Except for the one where Tony gets shot and he wasn’t the main subject, plus I don’t want to sing songs about my cat getting shot.

Too bad the boys don’t like each other though.

I know, its such a shame. I really hope they can work it out some day! LOLOLOL!!!

When George came home, we agreed to keep the toilet lid closed because he was just a little guy and might not be able to get out by himself.

George is a big boy now and if he does fall into the toilet, which he won’t because he’s a smart kitty, he’s big enough to get himself out. There will be much drama and he’ll make a big mess, but he won’t ever jump into the toilet again.

Hubs, the man who can’t seem to remember to put the toilet seat down for his wife in a hotel is now inspecting his wife’s water closet several times a day to be sure that the seat and lid are down and that the toilet paper isn’t hanging, and ummmm gently reminding his wife about her slovenliness.

BBB and I were laughing about the boyz not getting along, when the pic was of them napping on the recliner, both of them on their backs and George between hubs legs.

Sarcasm is really hard to get through this media

Especially when your audience apparently is running at about half brainpower today.

Hostas are mildly toxic, Kizzy (she doesn’t eat them, just smashes them). 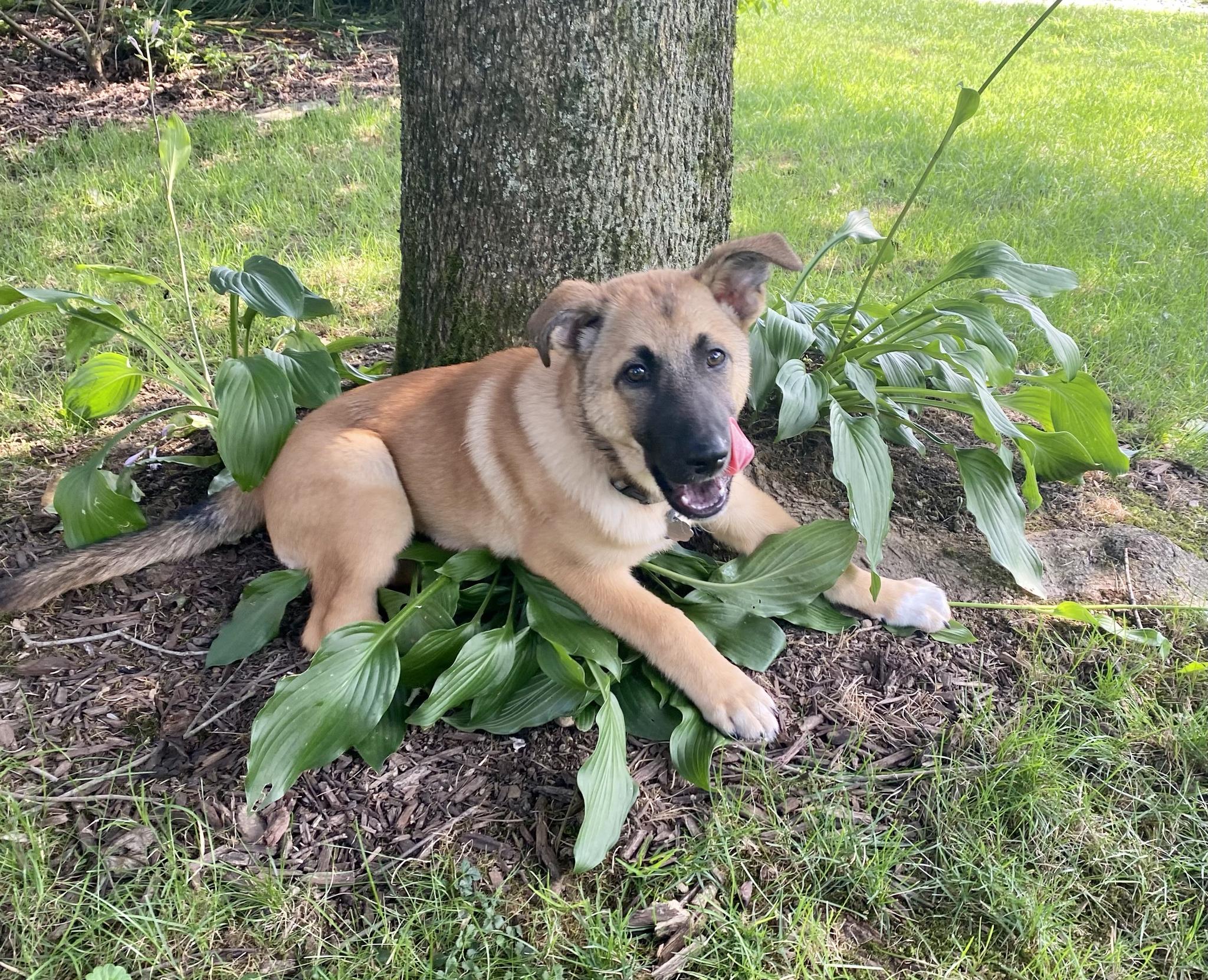 “Bad, bad plants! I will crush them so they can’t hurt anyone else! I’m a Good Doggie! (And cute as heck, too!)”

I do love a tuxedo kitty. I’m a sucker for formal dress.

George is definitely an outstanding exemplar of fine evening dress! Not just the tux – I love the white spats! Put a top hat on him and he’s ready for Ascot!

George is a handsome fella.

This is Donkey trying to sleep, from when she was a puppy.
https://i.imgur.com/ccmckTo.jpeg

Sorry, haven’t figured out how to embed images.

EDIT: Still not working. Thanks for the tip, though.

Re posting picture. This is how I do it. When you have the picture open in imgur, right-click on it and select “open image in new tab.” Then to go the new tab and copy the link from the address bar-- it will be a jpg. Paste that link here on a line all by itself.

Imgur will give you a jpg link, but sometimes the picture is too big to fit when someone tries to open it here. The method I suggest keeps the picture to a manageable size.

This is Donkey trying to sleep, from when she was a puppy.

Cute pup. Wonder why Imgur popped up a content warning and made me “confirm” that I’m over 18.

@ThelmaLou thank you so much for showing me how to do it! 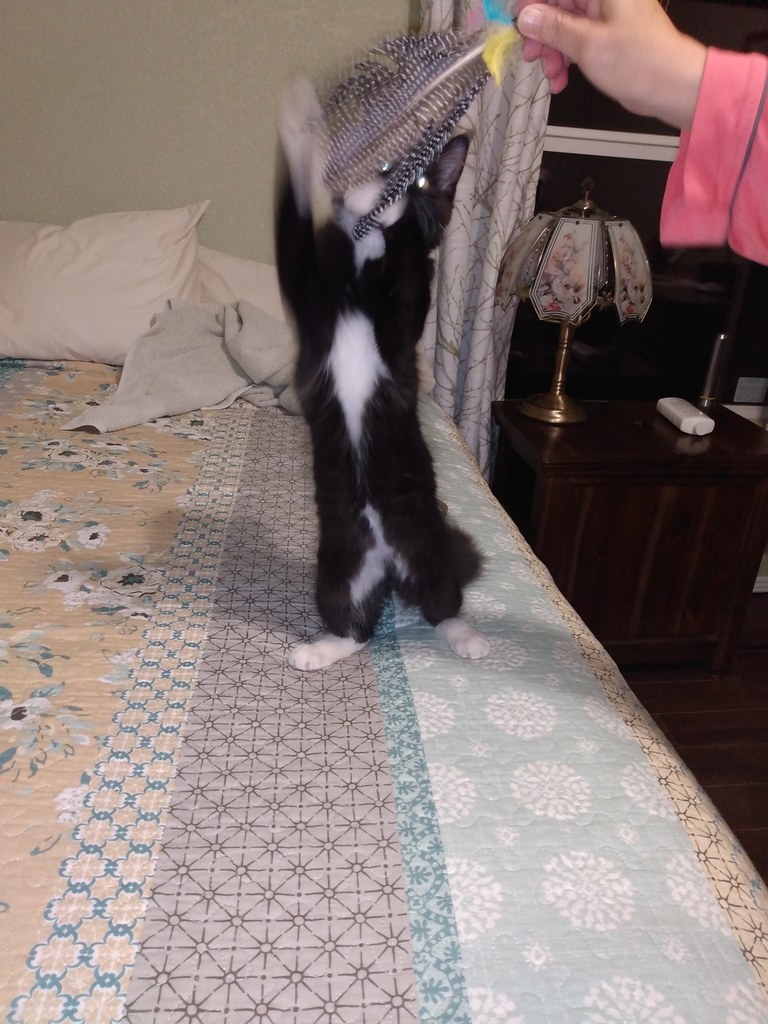 (I wish I had moved the brushing towel, I’m trying to get better at the background thing.)

Oh, not now. Currently he’s wild eyed crazy cat and his cute fuzzy belly is a trap. Wait half an hour and he’ll be dozing and purring. Those are the best tummy rubs ever.

EDIT: Still not working. Thanks for the tip, though.

It’s working for me.

Bringing you all the extremely rare double-Luna + Venus conjunction: 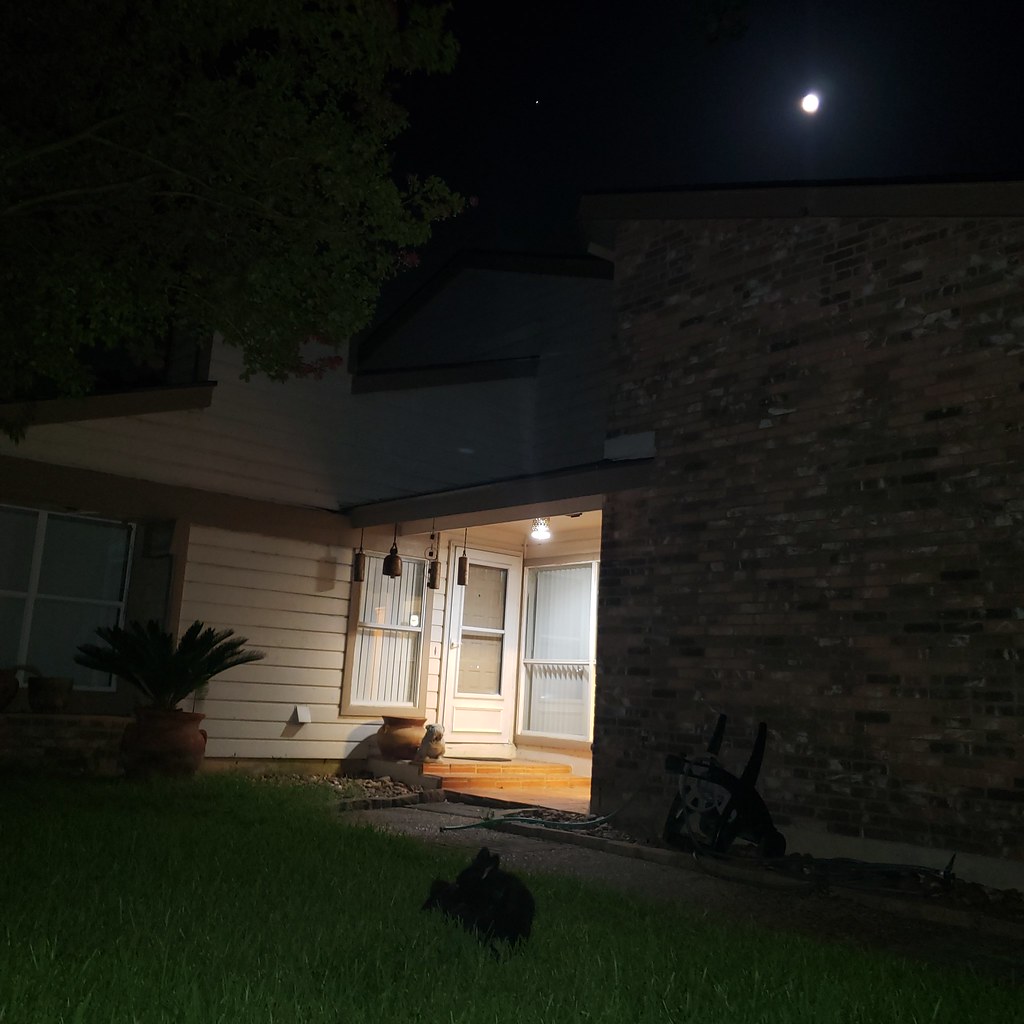 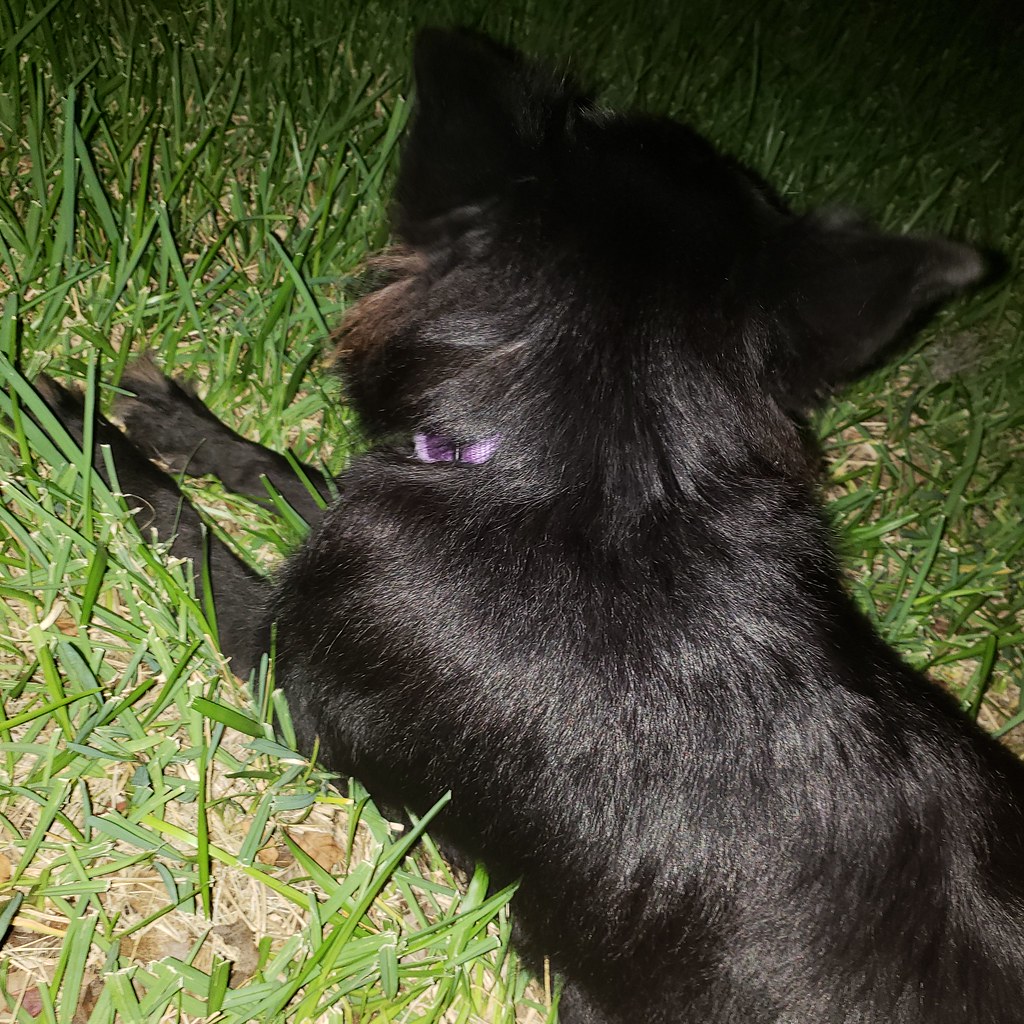 I run my hands through her fur and just pull out massive tufts of hair. Then repeat: 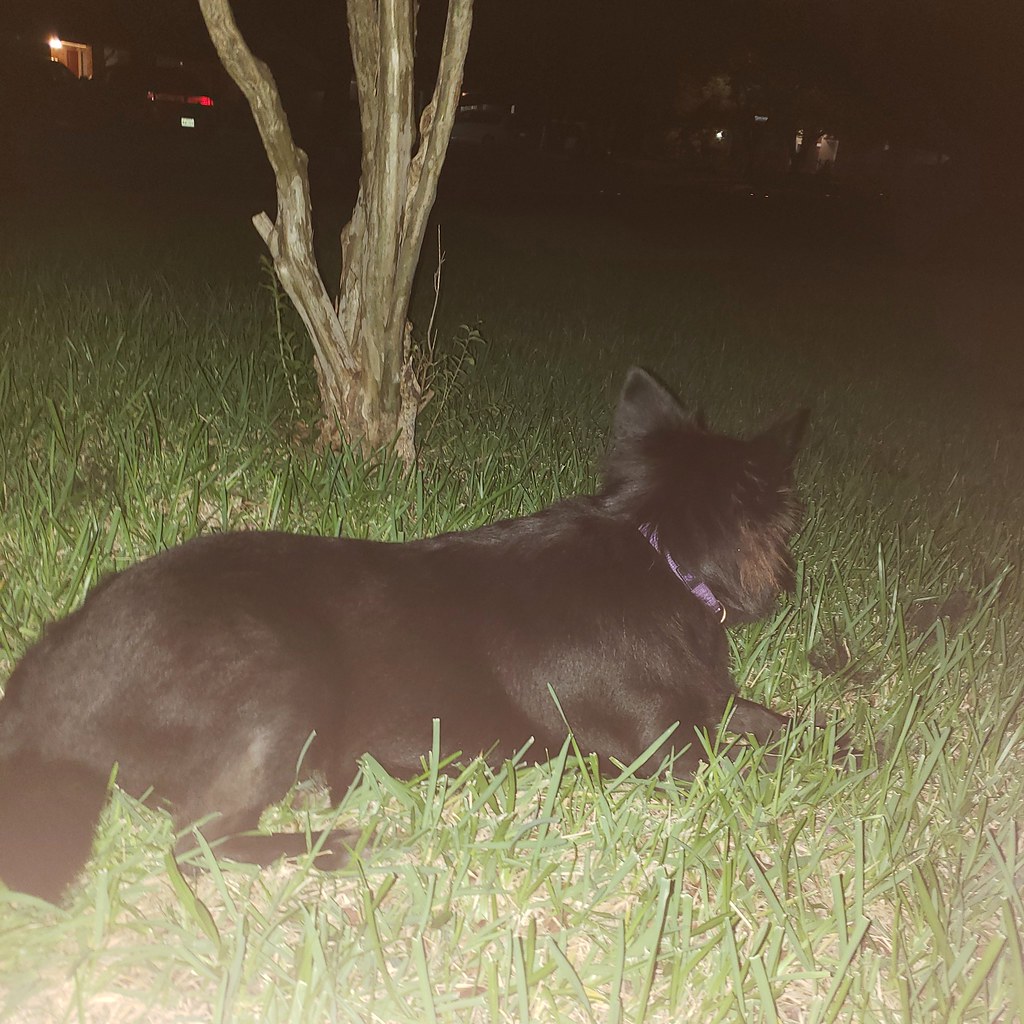 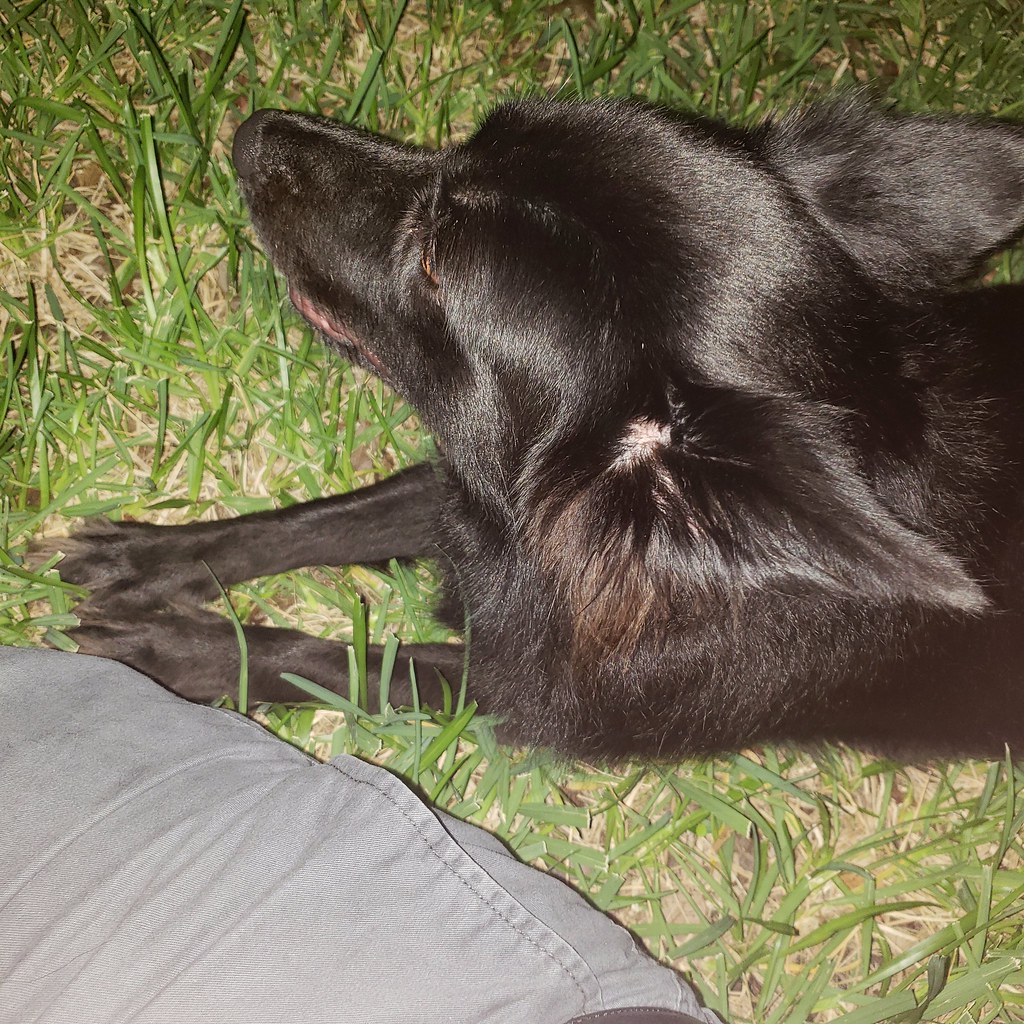